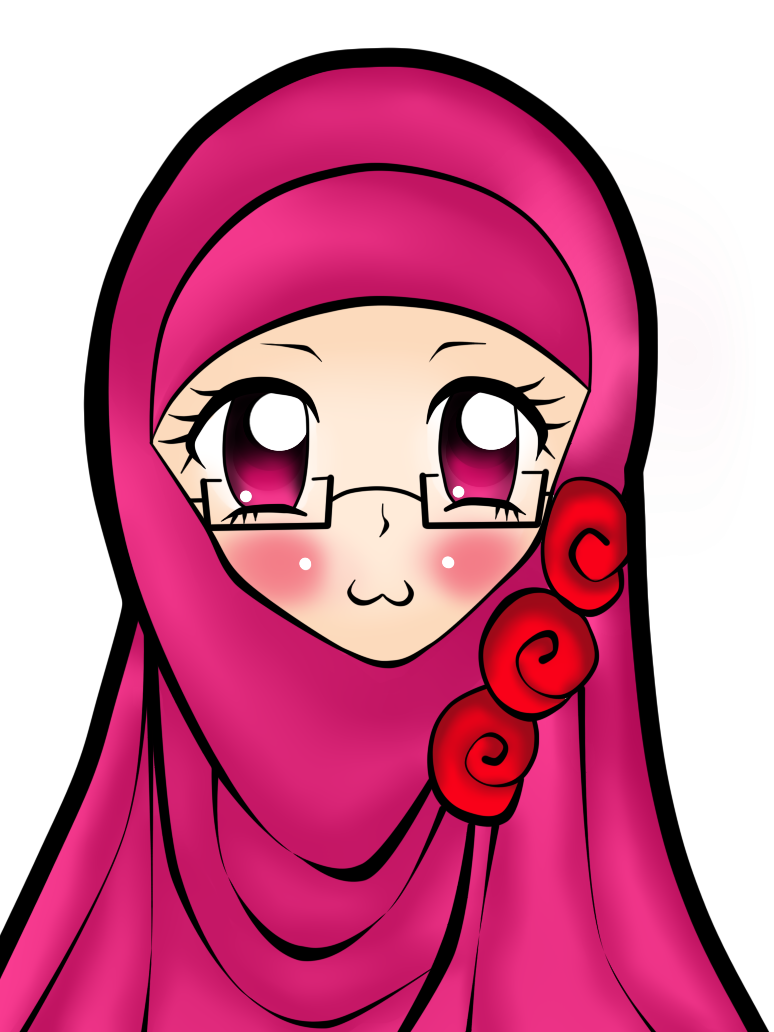 If you don’t have hijabbed emoticons, says leftist professor Joanna Rubin Dranger, for “otherwise you make invisible a large part of humanity.” The irony here is that is the hijab, and especially the niqab and the burqa, that make invisible a large part of humanity. It is the Islamic placement of women in cloth coffins that makes them invisible. Joanna Rubin Dranger probably thinks of herself as a feminist, but she wouldn’t dream of standing up to the Islamic oppression of women. Instead, she wants Apple to legitimize it. As Obama would say, “Respect it!”

What about all the women victimized in Muslim households for refusing to make themselves invisible in this way? Who cares about them?

A Swedish art professor has applauded Apple‘s promise to diversify its emoticon options, including figures wearing religious headgear such as the hijab.

The website DoSomething.org first let the battle cry sound, asking Apple to take a closer look at its 800 emojis.

“The only two resembling people of colour are a guy who looks vaguely Asian and another in a turban. There’s a white boy, girl, man, woman, elderly man, elderly woman, blonde boy, blonde girl and, we’re pretty sure, Princess Peach,” the petitioners wrote. “But when it comes to faces outside of yellow smileys, there’s a staggering lack of minority representation.

Apple’s head of communications, Katie Cotton, responded to the criticism by stating that the software company was working to “update the standard”. She did not say when such emojis would be introduced.  The last time the offering was updated was in 2012, when same-sex couples were included.

“Digitalization means that we communicate ever more with pictures,” said Rubin Dranger. “They have never been so important and so dominant as today and therefore we also need to be conscious about what the pictures represents.”

She told TT it was “obvious” that the emojis should represent everyone.

“Otherwise you make invisible a large part of humanity,” she said.