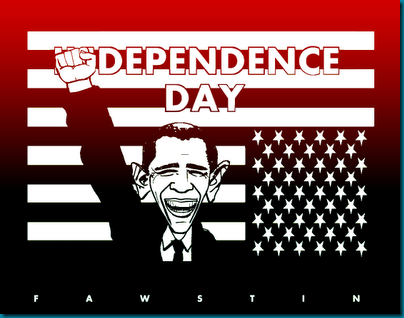 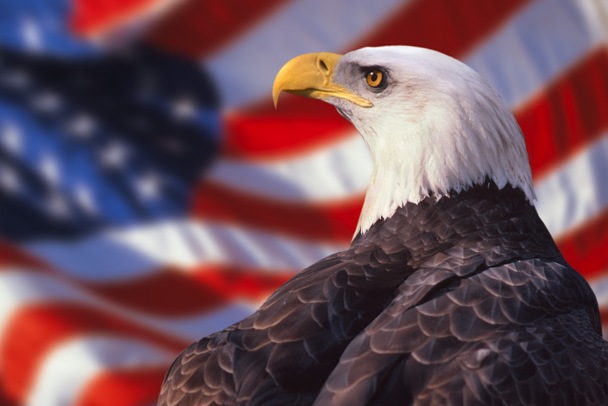 In a truly free society, only one economic system works to ensure that individuals enjoy the freedom to work and live as they choose. That system is capitalism. By definition, capitalism is private ownership of the means of production, or capital. Under capitalism, the government does not own or control any portion of the means of production. When government interferes with free markets, those markets, and the people who use them, lose a proportionate amount of their freedom. When prices and production are not controlled by government or its agents, the system is known as laissez fair, which is French for “leave it alone.” The belief of those who subscribe to Lassez Fair Capitalism is that natural competition and initiative to produce make markets work smoothly without extensive regulation. This has mostly proven true in the US, where even the average worker had a better standard of living than almost anyone in human history.

That the system of laissez-fair capitalism has its inherent problems is undeniable. But where capitalism works with a conscience it works best. Capitalism by definition is merely the private ownership, use and disposal of capital. But in philosophic terms, true Capitalism must be governed by conscience which protects its soul, which is a combination of enterprise and honesty, or it cannot survive. Where there is a prevailing moral compass in society, Capitalism can and does provide a structure for individual initiative, which leads to the creation of wealth and its concomitant high standard living. Moreover, in a free society people tend to be more content with their lives, consequently, they easily develop a respect for the rights of others. Thus, society, when free, has a natural moral compass.

The historical period known as the Enlightenment led to understanding and promoting the value of individual freedom. These principles were embraced by our Founding Fathers and enshrined in the Founding documents they wrote. As a result, in the atmosphere of free American Capitalism, wealth was created by everyone who was productive. This meant that much wealth was accumulated by people of common birth. As a result, here in the US, a new class system of people evolved, stratified only by the merit of enterprise. So pervasive was recognition of this reality, that it was adopted by other nations that had before been entombed in archaic notions of birthright and moribund social traditions. Here, through the “golden door” of American promise, people were welcomed from faraway places to become part of what was soon known as “the American dream.” This dream exceeded mere sustenance, to included ownership of private property, and other luxuries, such as the family car, vacation homes, travel and higher levels of education for their children. Under free American Capitalism, anyone who works hard can acquire some level of wealth, even today.

In some cases, the accumulation of wealth was spurred by greed and dishonesty. But for the most part, American industry, large and small, was renowned for producing quality products and services which sold for reasonable prices, making good available to a very wide range of consumers. In the America of Nineteenth and early Twentieth Centuries, the average standard of living, with all its amenities, exceeded the standards of living of people everywhere else on the globe. Indeed, this is what brought immigrants from other nations to form the great “melting pot” of America.

Although not spelled out in any rulebook regarding Capitalism, fundamental honesty, the most outspoken virtue of American culture, was its conscience, and it remains the basis of all true capitalist enterprise. The honesty of the system is kept in check by competition, which is also a fundamental part of American Capitalism.

But that earlier understanding of American Capitalism has gradually eroded. What was once a virtue is now often scoffed at with such expressions as, “nice guys finish last.” With the rampant excesses of corporate raiding, with government interference in regulation and corporate welfare which enables certain businesses to flourish through government favoritism, the natural enzymes of honest Capitalism have diminished. We appear to be living in an age of greed, the causes of which are many, but the loosened moral fiber of American culture seems to be at the root of its decay.

Greed motivated most of the corporate raiders of the 80s. Then, companies with generational histories of good business practices were stripped of their assets, including their pension funds, and tossed on the scrap heap, all in the name of Capitalism. This was not authentic American Capitalism, but it used Capitalism as its excuse for destroying companies in the name of private profit. Later, companies that should have gone out of business because of corporate corruption were given enormous bailouts because those businesses were “too big to fail.” This could not have happened under authentic American capitalism, but was made possible by government meddling in the economy. When it is no longer standard to expect honesty from a vendor or reasonable prices at the gas pump, and when government seizure of our heretofore essentially sovereign health care system causes medical treatment to become too expensive to afford, there is much evidence that American free capitalist principles have been subverted or abandoned.

The global spread and monstrous size of corporations now insulates those who run these multinationals from accountability for their actions, allowing stock price instead of reasonable profitability to be their paramount objective. Moreover, such protections offered by government along with bailouts at taxpayer expense, cause an incurable level of arrogance among CEOs who brag about paying and receiving bonuses even after they have had to be bailed out. Whatever the cause, traditional American Capitalism must reappear and hold its conscience high or all free enterprise and indeed freedom itself may be threatened.