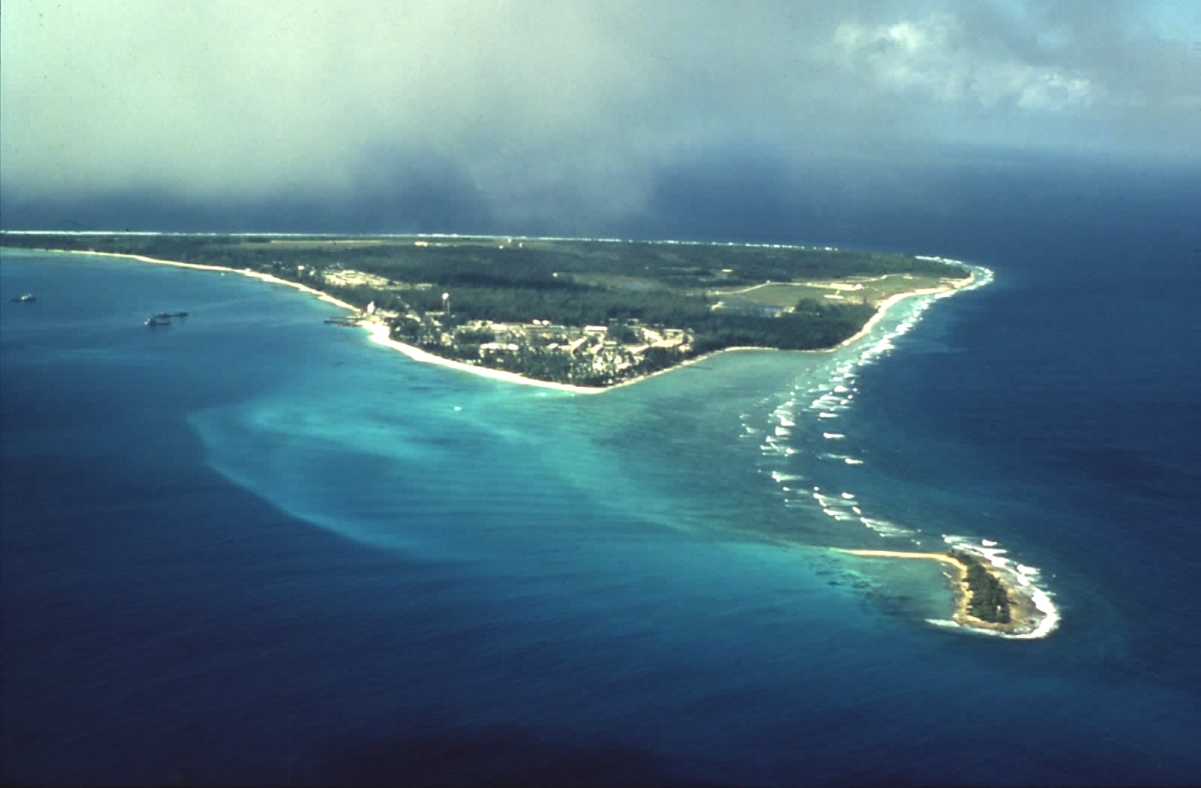 The MH 370 Boeing 777 had  advanced “emergency locator equipment” which was emitting signals, which should have facilitated its location.  It was subsequently established that the MH 370 flight had gone Southbound towards the Indian Ocean.

Located in the Indian Ocean, the US Diego Garcia military and intelligence base –described by defense observers as the “best-kept secret in the navy”– has a gamut of advanced observation and detection equipment which should have facilitated the search of the Malaysian airlines plane.

But instead, the US military preferred to remain mum on the subject, as outlined by a carefully documented article by Matthias Chang.

Ultimately, the only country with the technical resources to recover the plane – or at least its black box recorder, which could lie in water several miles deep – may be the United States. Its deep-sea vehicles ultimately hauled up the wreckage of Air France 447 after its 2009 crash into a remote region of the South Atlantic.

The US has a state of the art spy satellite system, with very precise capabilities of monitoring the earth’s surface, including moving objects. These technologies are part of the United States Space Surveillance Network. The Diego Garcia base “is one of only a handful of locations equipped with a Ground-based Electro-Optical Deep Space Surveillance system for tracking objects in deep space”.  Given the levels of sophistication of these observation technologies, it is highly unlikely that the MH370 flight could have travelled unnoticed over a large span of the Indian Ocean.

The recent stance of the US military and its failure to act in relation to flight MH 370 bears a canny resemblance to that adopted by Washington in relation to the Indian Ocean tsunami tragedy in December 2004.

Both events pertain to advanced observation and tracking technologies located at Diego Garcia. In both cases the US military remained mum.

In the wake of the Indian Ocean tsunami hitting the coastline of Sri Lanka and Thailand on December 26, 2004, “a spokesman for the US national weather service confirmed … that the Hawaii centre, part of America’s National Oceanic and Atmospheric Administration (NOAA) had alerted the Diego Garcia base. He did not know if American military personnel at the base alerted anyone else in the region to the danger.” (The Guardian, January 6, 2005)

The Weather Service alerts the Military? The presumption was that the people at the Diego Garcia military facility were totally unaware of what was going on and had no information concerning the tsunami and its deadly trajectory. An absurd proposition.

Known and documented, the US military at Diego Garcia had advanced systems which enabled it to monitor in a very precise way the movement of the seismic wave in real time as well as the precise trajectory of the Tsunami. Yet they chose not send out an emergency warning which would have saved hundreds of lives in Thailand,  Sri Lanka, India and Malaysia.

Who informs whom? While the Hawaii Centre had formally notified Washington and the Military at Diego Garcia, the US government already knew, because the seismic data pertaining to the tsunami (which emanated out of the Diego Garcia facility) had been processed within minutes by an agency under the jurisdiction of the US Department of the Interior, namely the National Earthquake Information Center (NEIC) based in Golden, Colorado.

Metallic Debris on the Ocean Floor

The search for the debris of the Malaysian Boeing 777 and its blackbox has terminated without obtaining relevant evidence on the causes of the accident.

The key question: does the US military know where these debris are?

The Diego Garcia base also has advanced technologies which enable it to undertake detection of metal objects on the Indian Ocean floor. Why are these technologies not being applied?