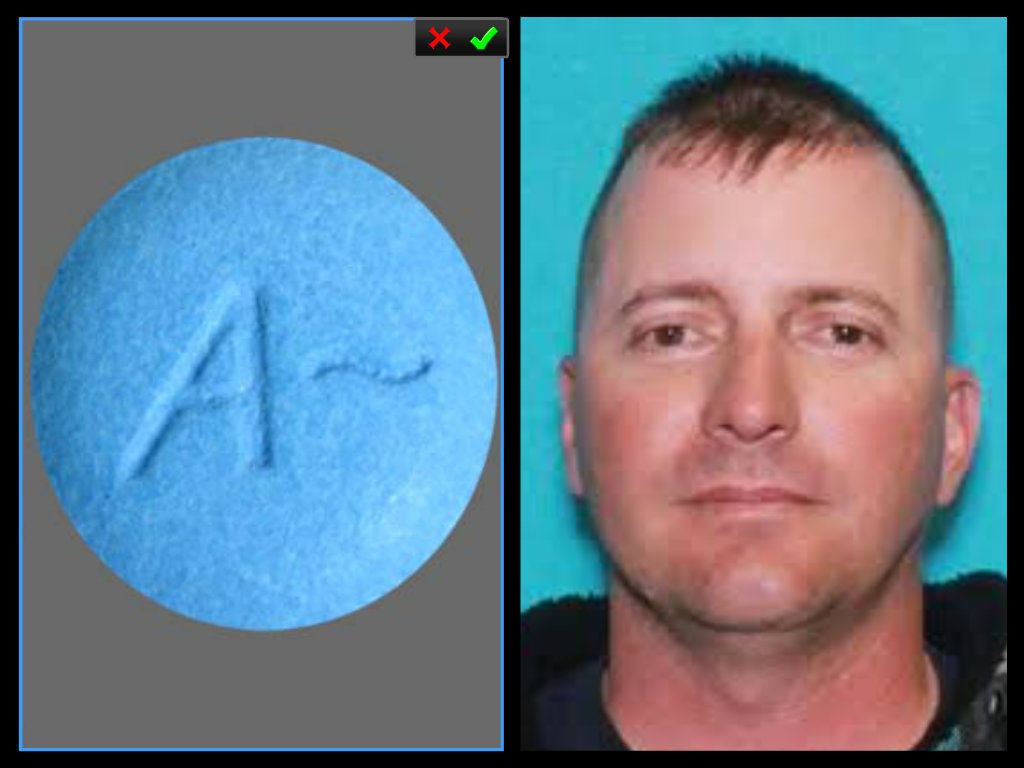 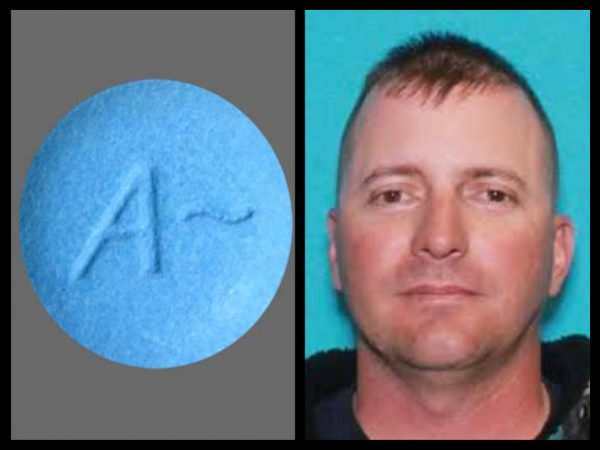 Ivan Lopez killed 3 people and injured 16 others, before turning the gun on himself, on Wednesday. Ironically, Fox News was talking about a frantic FBI search and the possibility of another Fort Hood type of shooting at the beginning of the week.

As we often hear in these mass shootings, neighbors reported that Ivan Lopez seemed to be his normal self just hours before the tragic events unfolded. We have also now learned that he was on prescription Ambien which is not likely an irrelevant piece to this puzzle.

Lopez did report a traumatic brain injury upon his return to the US, and had a number of mental health issues and was receiving psychiatric help for depression and anxiety.

He was also on medication for his problems, including Ambien for a sleep disorder.

The suspect was fully examined last month by a psychiatrist, McHugh said.

Today I want to examine if the benefits of Ambien to the individual are worth the potential dangers to society.

Are people prone to violence because they take Ambien? Or are violent people simply more likely to be prescribed Ambien?

That is the question.

Here is an excerpt from that article:

In 2009, 45-year-old Robert Stewart was convicted on eight charges of second-degree murder after he killed eight people in a nursing home. He was originally charged with first-degree murder, but by claiming his tirade was Ambien-induced he was able to have the charges lessened and sentenced to 142-179 years in prison.

In a similar case, Thomas Chester Page of South Carolina was sentenced on five counts of attempted murder despite his claims that Ambien was the cause of a shootout with officers. He received 30 years of prison on each count, to be served concurrently.

Although the Food and Drug Administration approved Ambien in 1992, its warning labels have changed significantly over the last two decades as evidence mounted documenting the drug’s ability to induce dangerous behavior.

In the courtroom, cases related to Ambien use have ranged from shootings to child molestation charges to car accidents. In one such case, flight attendant Julie Ann Bronson from Texas ran over three people – including an 18-month old who suffered from brain damage as a result. When Bronson woke up in jail the next morning, she could barely comprehend what she had done.

“It was surreal. It was like a bad dream,” she said in May 2012. “I did the crime but I never intended to do it. I wouldn’t hurt a flea. And if I would have hit somebody, I would have stopped and helped. We’re trained in CPR.” Bronson pleaded guilty to the felony charges, but also received lesser charges by citing Ambien as the reason for her actions.

The question would seem to be, if Ambien turns non-violent people to violence. Is it just people who already have violent tendencies that resort to violent episodes while under the influence of this drug, or is it turning innocent victims like Julie Ann Bronson into uncontrollable deviants?

More importantly, do these Ambien users even understand what they are doing? If you read the label you might comprehend the legitimacy of this question:

In 2010 Cheryl Paradis, Psy.D. wrote a multi-part article series for Psychology Today about the dangerous effects of Ambien. Here is an excerpt from Part 1 of Ambien, delusions, and violence: Is there a link?

On April 27, 2010, 26-year-old Air Force veteran Derek Stansberry boarded Delta Flight 273 from Paris to Atlanta. According to press reports, he passed a note to flight attendants that said, “Forgive me, I fu***d up, I am sorry… My passports and identity are fake… Please let my family know the truth.” He wrote he had brought dynamite aboard in his boots and laptop (CNN.com, 4/28/10).

Mr. Stansberry was overpowered by air marshals and the plane was diverted to the Bangor International Airport in Maine. No explosives were found on the plane. Mr. Stansberry was arrested and charged with knowingly giving false information and interfering with a flight crew. Mr. Stansberry had no history of violence or mental illness and his behavior that day was apparently out of character. He had served in Afghanistan and Iraq from 2005 to 2009 as a senior airman and an intelligence specialist and was honorably discharged. At the time of this strange incident he was working for a contractor in Africa.

Newspaper reports indicate that Mr. Stansberry was acutely psychotic when he was taken into custody. He told FBI agents that he believed that the passengers were talking about him and that he was being followed. He also told the agents that he had taken Ambien.

These events sounded almost too far-fetched to believe. But as a forensic psychologist, I never doubted that the press reports were genuine. I once evaluated a defendant who took Ambien and behaved in a bizarre and unexpected way. While no one was injured by Mr. Stansberry’s apparently Ambien-induced psychotic episode, the defendant I evaluated had, in fact, acted violently.

The defendant, whom I will refer to as Mr. Abrams for the sake of protecting his identity, was arrested for killing his wife. Mr. Abrams and his wife were living with his parents at the time of the offense. His mother called the police after he stumbled downstairs, mumbling incoherently, “Something’s wrong, Ma.” When the police entered the downstairs living room, they found a dazed-looking Mr. Abrams slumped in a chair. The officers climbed the stairs to the bedroom, where they found his wife dead on the floor. She had been stabbed over twenty times. There was no sign of forced entry and the killer’s identity was never in doubt.

Again, it sounds like “Mr. Abrams” may have not known what he was doing. Could this drug be so powerful that individuals are not even cognizant of their actions? Again, I would defer to the drug’s labeling:

Obviously the label doesn’t say anything about shooting people, running them over with a car, or carrying invisible dynamite onto a plane. But the question remains…

If Ambien can make me fry an egg in the middle of the night without consciously realizing what I am doing, could it make the right person commit violence without knowing they are doing so?

I won’t suggest that Ivan Lopez, or any of the other people we have discussed, killed or committed violent acts solely because of this drug, but that is becoming a more common legal defense. For that reason alone the medical community needs to take a closer look.

Will they do that? I doubt it. In the end nothing will likely be done because Big Pharma and Big Government tend to stick together. In America dollar signs tend to trump all.

As an average Joe, who has read too many of these stories, I have to wonder if some of these prescription drugs are killing more people than they are saving.

I remember when these discussions were centered around illegal narcotics. Today’s killers don’t have to take meth, cocaine or PCP. It seems most of them are already on a full regimen of mind-altering substances that are willingly provided by their local physician or psychiatrist.