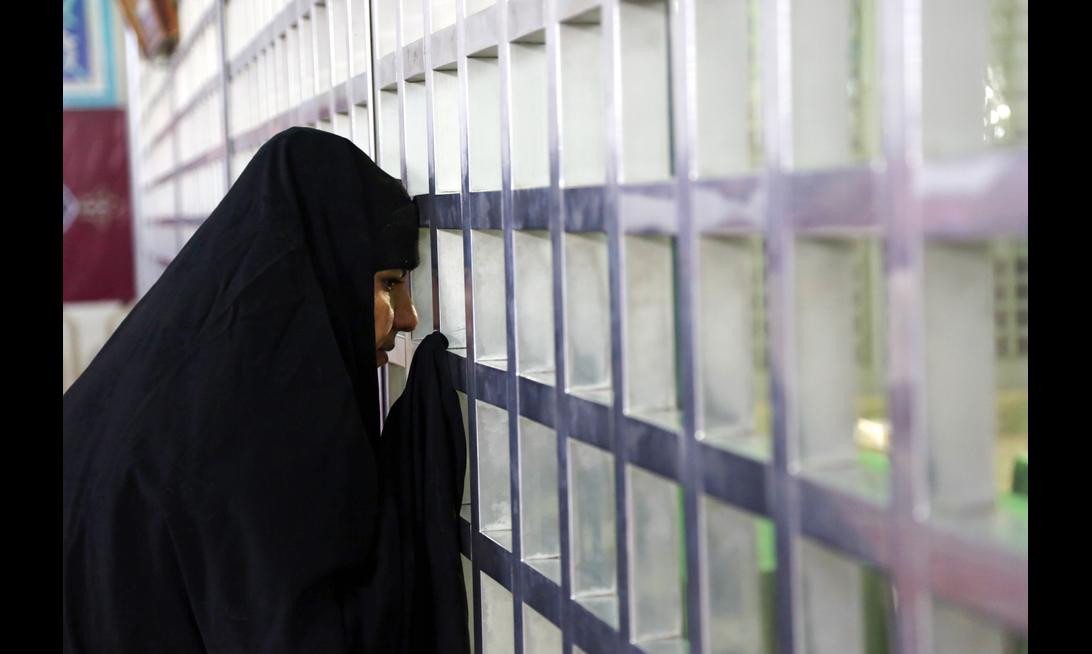 Within the context of keeping the Syrian jihad alive, it seems there is no end to the attempts of some Islamic clerics to legitimize otherwise forbidden behavior in order to gratify the sexual urges of the jihadis and keep them fighting Syrian president Bashar Assad.

First, there was the now infamous “sex-jihad” fatwa, which holds that any Muslim woman who willingly allows her body to be used by the sexually-deprived jihadis becomes herself a jihadi, if not a “martyr,” deserving of all the honor and rewards associated with those titles. (Much has been written about the sex jihad, including videotaped testimonials—and how one teenage girl, after copulating with countless jihadis, got pregnant and contracted aids—even as pro-Syrian war Western entities like Foreign Policy try to deny it.)

Another fatwa permitted the jihadis in Syria to enslave and rape any non-Sunni women—including Alawites (Assad’s sect), Christians, Druze, and all Shia—in the context of their status as melk al-yamin or “right hand possessions,” per Koran 4:3 (a verse that permits the enslavement and sexual use of conquered “infidel” women).

Now, the same Islamic cleric who issued this last “rape fatwa” has issued another fatwa urging destitute women in war torn Syria to become the “right hand possessions” of any man willing to support them—basically, to sell themselves into sex-slavery.

In a video that appeared in December 2013, Jordanian Sheikh Yassin al-Ajlawni, who says he lived in Syria for 17 years, asserted that “the needy, disenfranchised Syrian woman is permitted to ask the Muslim man who is capable of supporting her, to enter into a “right hand possession” contract with him, whereby she becomes his right hand possession.”

Ajlawni’s logic is that, because Syria is in a state of war, and the numbers of men are dropping, needy and displaced women are permitted to seek out support by selling themselves into concubinage.

In the Muslim sheikh’s own words:

We hereby give fatwa permitting the Syrian woman who desires to be married to a Muslim man, via a “right hand possession” contract—whereby he becomes her master and she becomes his slave—that all this contract needs is for the woman be clean of her menstruation period, and that this contract be registered with the sheikhs or other authorities, either in a Sharia or civil court… Afterwards, once the woman says, “I give you possession over myself,” via contract of “right hand possession,” this woman becomes his loyal servant, and he her lord; she becomes a slave and concubine to him, and he must support her according to a previously agreed upon monetary fee … thus they become governed by the rulings of “right hand possession,” and there is no problem with this, Allah willing.

To bolster his fatwa, al-Ajlawni referred to a few hadiths (recorded words and teachings of Islam’s prophet Muhammad), including: “One of the signs of the [final] hour is that knowledge will decrease, ignorance will increase, adultery will appear, women will grow in numbers, while men will grow less, so that fifty women will be worth one [man].”

Islamic sex slavery is as old as Islam itself

Al-Ajlawni also cited a hadith from the canonical Sahih Bukhari, which has the prophet saying: “whenever fitna [sedition from Islam] becomes widespread, Allah distinguishes his followers, so that 50 women follow one man, saying, ‘Oh Abdullah [“slave of Allah”], take care of me,’” adding that in the same narrative the woman says, “O Abdullah, have sex with me.”

In closing, the sheikh said: “We call on the ulema of Syria to adopt this [fatwa], for it is the only legitimate way to guarantee that displaced Syrian women who have no one to rely on but Allah are not physically or sexually exploited or beaten in ways that contradict Sharia. All prayers and blessings upon our prophet.”

While one may rationalize such fatwas away in the context of the chaotic situation in Syria, the fact is, the same fatwa, the same logic, was earlier issued in Egypt, soon after Muhammad Morsi became president in 2012. Then, Egypt’s first “sex slave” marriage took place, when a woman declared before her future master-spouse, “I enslave myself to you,” before they kissed to an applauding crowd.

The justification for “right hand possession” marriages in Egypt was not displaced and destitute women, but rather young, sexually-frustrated men not able to afford wives, and women who wish to dress promiscuously—since the rules governing female “right hand possessions” forbid them from wearing the hijab (as sex-slaves, they are required to be partially naked, differentiating them from Muslim women, as explained by this Kuwaiti woman). 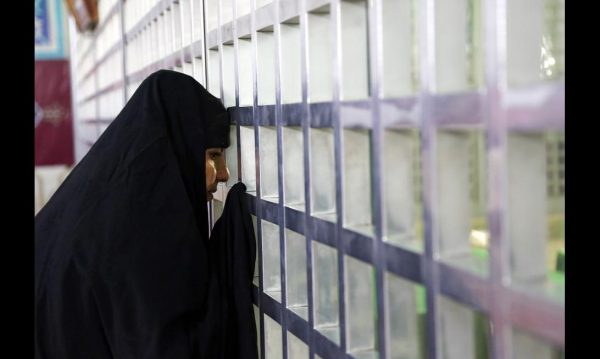