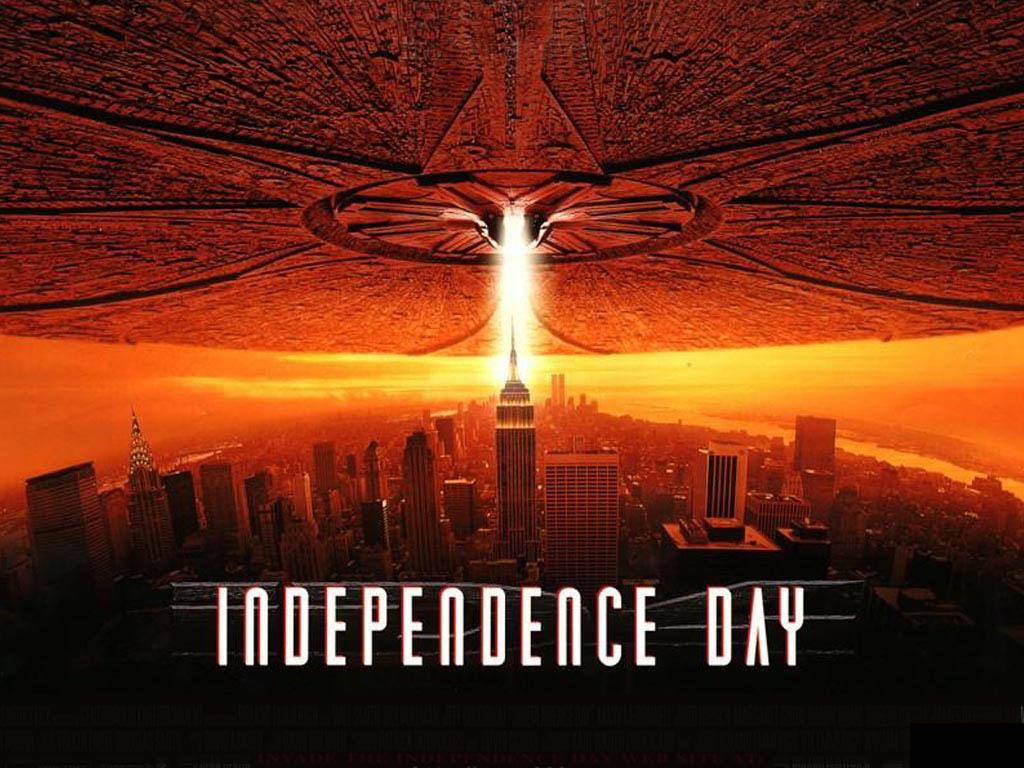 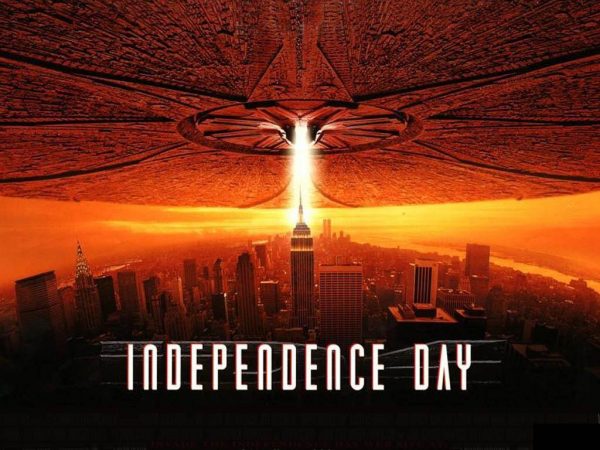 The world is 30-60 days away from a potential Armageddon. With scheduled NATO war games to be held in countries like Moldova and Ukraine this summer, Putin’s hand is being forced. If Putin does not act and move against Ukraine, and he allows NATO to fortify his neighbors against a Russian invasion, Putin will lose his tactical advantage. If Putin hesitates, the world could retreat into a long cold war. A cold war would not produce the war of destruction needed for the banksters to comprise the New World Order from the ashes of destruction.

IF a series of false flag events do not result in World War III and if the world ends up in a cold war, is there a Plan B which could result in the unification of all currency and governmental power under one centralized authority?

American presidents, key politicians and connected insiders have publicly wondered about mankind’s fate if the planet was attacked by alien forces without provocation. Would such an attack, such as the one depicted in the science fiction classic movie, Independence Day, result in a one world government? Well, there are some who are betting that it would and I point to the existence of the false flag Operation known Operation Blue Beam as proof of this statement.

Before exploring this point, let’s take a moment and look at what some very key people in our society have been saying about the possibility of an alien invasion.

Bill Clinton recently appeared on the Jimmy Kimmel show. Kimmel only asked Clinton two questions during the entire interview, “What do you think about the topic of aliens, and, if you knew of the existence of aliens, would you tell the public?” In the video below, look at how contrived this whole thing was. Clearly, there was an intended message to be delivered by Clinton, while his dancing girls waited backstage.

Clinton indicated that it is his belief that “if we were to be visited some day, I wouldn’t be surprised, and it is increasingly less likely that we are alone.”

Clinton  also noted that in an alien invasion type scenario would be guaranteed to unite a divided America against a common enemy if they turned out to be the type shown in the movie “Independence Day.”

Clinton’s stunning revelations assures that this will kick up some speculation that some kind of alien disclosure is near. No doubt, that a fake alien invasion could be used as a false flag event designed to usher in the New World Order. It is hard to not smell manipulation when one watches the Kimmel interview as Clinton could hardly maintain a straight face.

If the great of war of globalist unification fails to start in Ukraine because the leaders of the subsequently stand down because they do not have the stomach for nuclear war, will a Plan B quickly emerge?

The Blue Beam Project has four different steps in order to implement a new age religion, along with the roll out of a fake Antichrist at its head. Oh, I believe that we will see an Anti-Christ, but this will not be it. We must remember that the new age religion is the very foundation for the new world government, without which religion the dictatorship of the New World Order is completely impossible. In the final stage of the plan, it will be made clear to the people that an alien invasion is imminent and the consolidation of government will be “needed” for mankind to survive.

When an ex-President appears out nowhere and begins talking about aliens on national TV, we should all sit up and take notice. Beam is a fall back doomsday plan which will be implemented when all else fails. Is the NWO desperate enough to engage in such a plot? I think it is likely that this plan will be implemented so long as other plans of unification (i.e. World War III) fail to materialize. And when and if this plan materializes, don’t believe a single word of it, no matter how real ET seems to be. Why not? Because this event fits under the Biblical category of “Rumors of War”.