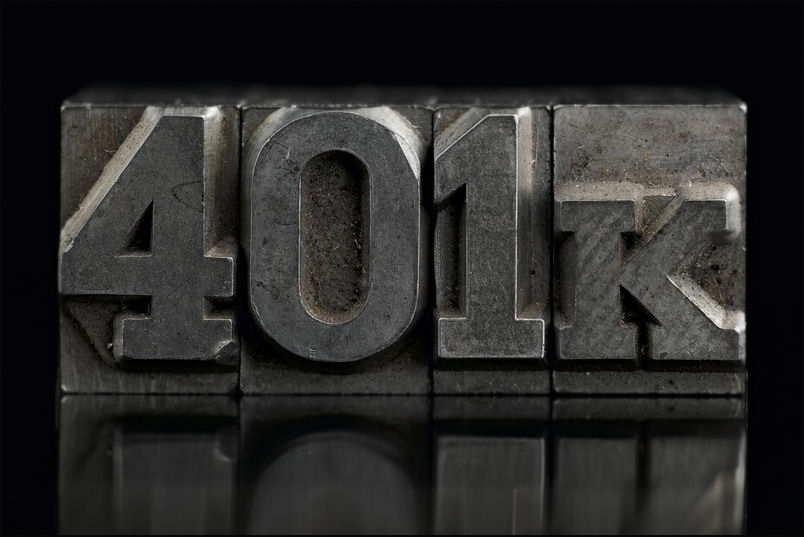 The crash that shook the world in 2008 and wiped away some 40% of America’s wealth hasn’t stopped people from blindly investing their hard-earned money into new and improved Wall Street devised money-making schemes. Last year the total of U.S. retirement assets hit a record $20.8 Trillion and included investment vehicles like individual retirement accounts, government pension plans, and private-sector defined benefit plans.

A significant portion of that money has been invested into stock markets, much of it in the form of 401k retirement plans to which America’s workers send cash blindly on a monthly basis. What’s mind boggling about this is that the overwhelming majority of people who have a 401k account have absolutely no idea how much they are paying in exchange for the privilege of having their money “invested” for them by their financial manager.

In the following micro-documentary Future Money Trends investigates America’s 401k scheme, and how investors are being scammed from every angle and set up for total failure by their government.

Do you really think your retirement money will be there when you need it?

After the law for 401k’s went into effect on January 1st, 1980 the participation from the American public soared… and so did the fees Wall Street collected…

By 2006, it peeked at 64%… Wall Street had truly found the perfect cash cow who was willing to buy blindly every single month without question.

Talk to anyone who has a 401K and they won’t be able to tell you the fees, the investments they are in, or how much they can expect to have when they are in their 60′s.

At best they will be able to recall that they checked the box ‘High Risk, High Return’ or ‘Conservative,’ you know, like holding Treasury Bonds… which is literally lending money to the most bankrupt institution on planet earth.

In essence, as an investor you are “lending” your money to these institutions (including Wall Street and the U.S. government) via your 401k, but you have no idea of the terms of the lending agreement.

First, Wall Street collects their “fair share” of fees amounting to some $77 billion annually, essentially shaving that much money right off the top of your investments and stuffing it into their own pockets. They are wolves, with no other goal then to put as much money in their pockets as possible before the bottom falls out. The success of your investment is the furthest thing from their minds.

Second, and perhaps even more alarming, is that the government has started to move into the private retirement market, just like they did with health care. They’ve already begun pitching Americans on why they can manage your investment better than the private sector via MyIRA accounts, but they won’t stop there. With so much money in play, our bankrupt government will have no choice but to utilize the trillions of dollars held in these retirement accounts to fund their outrageous spending. What that means is that, in the future, you can fully expect your funds to be seized and redistributed to those ‘less fortunate.’

And if outright re-appropriation isn’t politically expedient, then they’ll simply tax your retirement gains so heavily that you’ll be left with nothing but lint in your pocket.

We’re not suggesting you shouldn’t invest your money into healthy dividend earning companies, but insofar as 401k’s are concerned the investments are structured to take as much money out of your pocket as possible.

Buyer beware, because we’re talking about your long-term retirement – the money you’ll depend on to be there when you need it most.