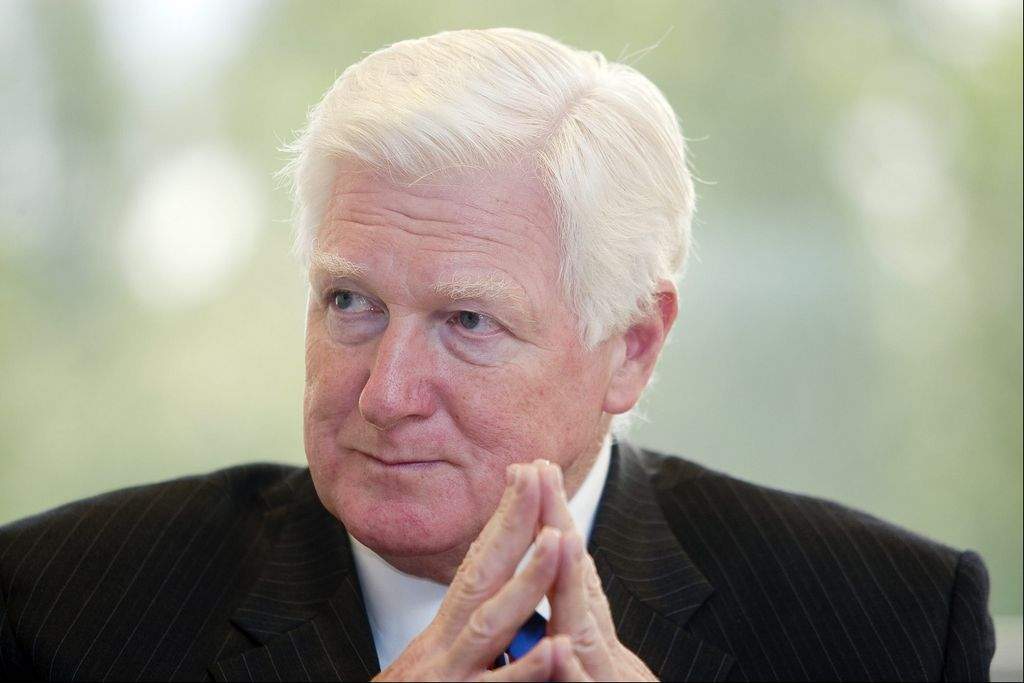 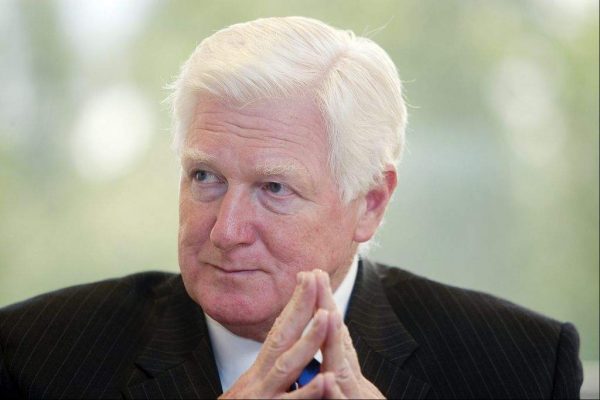 As Michael Snyder of The Economic Collapse Blog recently pointed out, America is now a nation where the nine of the top ten job positions earn a grand total of less than $35,000 a year. That means if you earn at least that much, you are now squarely in the country’s lap of luxury compared to the other 59% of Americans surviving on less.

Before taxes, that amount comes out to less than $3,000 a month earned. You would think Congress would be doing a lot better than the average American then, considering they make that much per week at $174,000 a year, even though Congress will only be in session for 113 days total this year.

You’d think that, but apparently you’d be wrong.

Democrat Congressman James Patrick “Jim” Moran, Jr., U.S. Representative for Virginia’s 8th congressional district who has served since 1991, recently announced that we the American public need to be informed that our Congress is totally underpaid.

“I think the American people should know that the members of Congress are underpaid. I understand that it’s widely felt that they underperform, but the fact is that this is the board of directors for the largest economic entity in the world.  And a lot of members can’t even afford to live decently when they’re at their jobs in Washington.”

That’s right. They can’t even afford to “live decently,” America.

Don’t believe it? Take a listen for yourself:

So Congress is the Board of Directors of America now? That’s funny because I was just telling someone the other day that with all the naked, rampant corporatism going on these days, we might as well officially change the name of our country to the United Corporations of America, anyway.