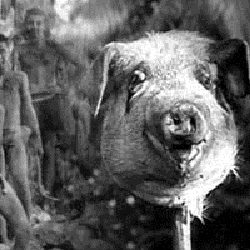 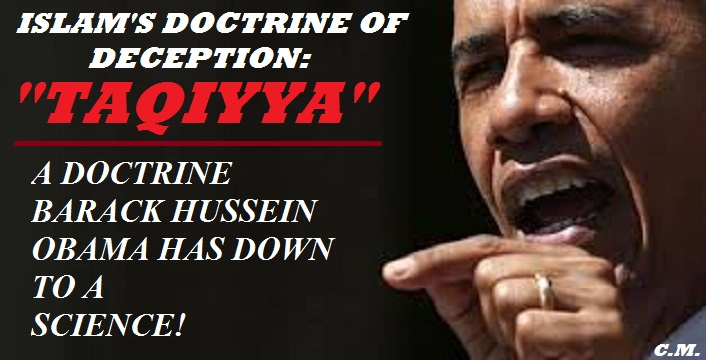 House Majority Speaker John Boehner recently confirmed that Congressional lawmakers intend to press the Department of Justice in considering possible criminal charges against former-IRS official Lois Lerner, who resides at the heart of the notorious IRS targeting scandal. Boehner also went on to say that if Lerner continues to be non-cooperative by refusing to provide requested information being sought by Congress during their ongoing investigation that she would be held in contempt by the House. So how many of you view this as basically being the equivalent of asking the Devil to investigate himself for leading his rebellion in Heaven? I mean seriously. You’re going to go to Obama’s U.S. Attorney General, who is himself a proud recipient of the coveted ‘held-in-contempt-of Congress’ award, and ask with a straight face that he go prosecute one of his bosses own subjects?!??  I’m sure Holder will get right on that.

I’ve long given up the belief in thinking that there’s  absolutely no possible way left for Obama and his thug colleagues in the Democratic Party to hit new highs in low, to set new precedents in reducing shameless and corrupt to even worse standards than they’ve previously reached already, because they only manage to prove me wrong time after time. Showing that when you’re Americas first black Democratic President, aided and abetted by a seditious, radical, and wholly dedicated cabal of like minded oppressive fascists and state-run media propagandists, you’re pretty much guaranteed to find whole new ways to outdo yourself. 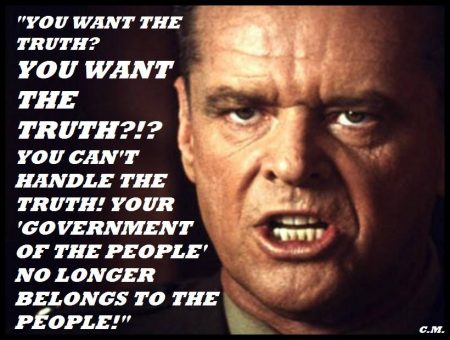 The rule of law has been dissolved under Barack Hussein Obama’s autocratic ascendancy. Not so long ago in our country’s history, having a President as diametrically opposed and selective towards enforcement of our laws as we’ve seen demonstrated by this political anomaly would have been inconceivable to the American people. Not merely inconceivable, but had any ‘white’ President who came before even tried to pull a third of what this President has, it would have been intolerable. Now some would point a finger at Bush and rail on about everything his immersing us in his war on terror following 9/11, and for involving the U.S. in Iraq and Afghanistan has cost us. Yet when you consider that Obama himself has continued and even expanded and built on many of those same policies and has a higher fatality rate of U.S. troops in Afghanistan (credited in large part to the burden of his Muslim friendly rules of engagement placed upon our troops) than Bush did, and suddenly we hear nothing from these same critics. They have no credibility.  However, since this previously obscure, unaccomplished Illinois Senator first made his appearance on the national political stage, we have been witness to many previously inconceivable things.

Obama’s mystifying election to the highest Office of our land not withstanding (despite his having possessed no significant political achievements or qualifications of any kind for the job other than his ephemeral campaign promises at the time we now know today for the lies they were), everything we’ve seen from this community organizer since taking Office has been a phenomenal display of one sequential disaster and controversy after another. Each one buoyed along with one lie after another, that when combined, you can’t help but begin seeing an emerging pattern of premeditated and malicious intent at play behind the scenes.  A deliberate wearing down of us and our country by this divisive grifter and his various aggregate left-wing political cartels operating under the Democratic Party marquee. Agitators whom have absolutely no respect and tolerance for anyone with opposing views or for anything of intelligible value or intrinsic worth. Hedonistic nihilists who care little for anything other than their own insurrectionary ambitions and shameless crapulence.

It should come as no surprise then at these horrific consequences given the retrograding criminally negligent influence Obama’s been allowed to have so far on our nation. Where we’ve literally come to see the most licentious of hypocrites, degenerates, deviants, goons, murderers, & least reputable, anti-American refuse of every stripe & color come pouring out of the woodwork and running amok all over our society. Being sensationalized, celebrated, admired, revered & given such ridiculous credibility & accolades that it’s sickening to observe. A culture of deviants who have helped Obama to evade accountability for the venality of his premeditated dereliction’s, larceny, and fraudulent profligacy. No wonder we appear to have gone from a nation of American greatness & exceptionalism to ‘Lord of the Flies’ in the brief span of just five years.

Buckle up because it’s not going to change any time soon as long as we continue having the inmates running the asylum.