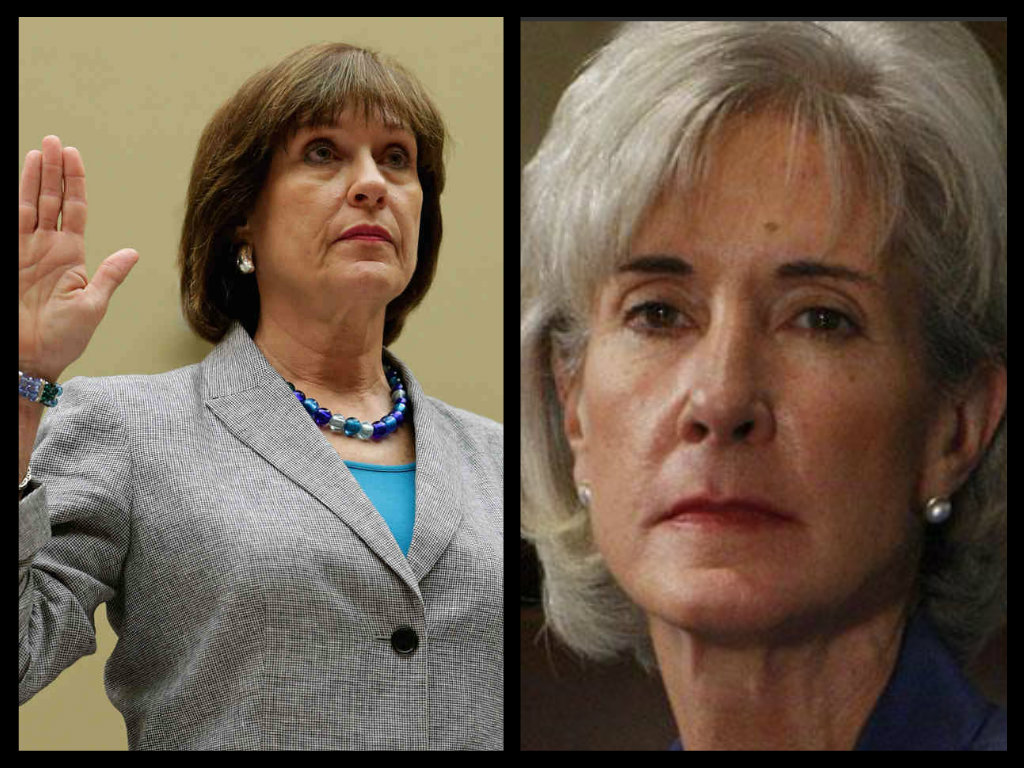 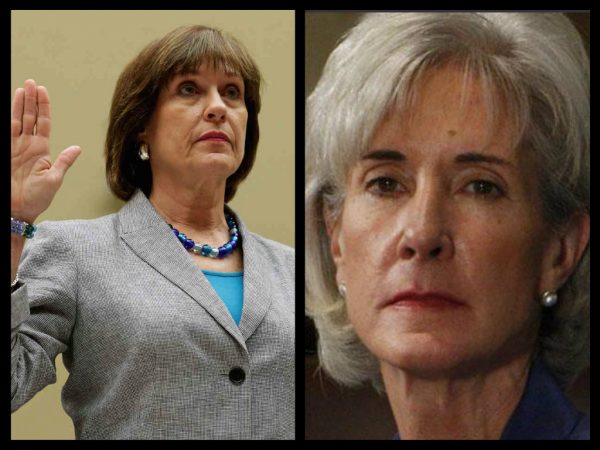 With the huge Cliven Bundy story blowing up, I wanted to make sure that we didn’t overlook a couple of big stories that happened on Thursday.

A House committee voted Thursday to hold Lois Lerner in contempt of Congress, as Republicans escalated their bid to “get to the bottom” of the former IRS official’s role in the political targeting scandal.

The House Oversight and Government Reform Committee voted 21-12 to hold Lerner in contempt. The party-line vote followed hours of heated debate on the committee.

The contempt measure heads next to the House floor. House Speaker John Boehner predicted earlier this week that unless Lerner agrees to cooperate, the full House will support contempt — from there, the case would likely head to the courts.

In an unrelated, but equally compelling story, Kathleen Sebelius has finally thrown in the towel after the Obamacare debacle. Kimberly Paxton of The Daily Sheeple reports: 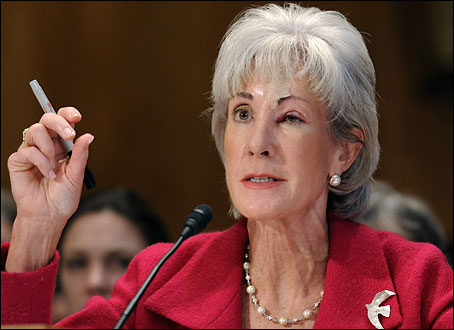 After five years of being the scapegoat of the Obamacare debacle, beleaguered Health and Human Services Secretary Katherine Sebelius has finally waved the white flag of surrender.

President Obama has accepted her resignation from the position.

The departure comes as the Obama administration tries to move beyond its early stumbles in carrying out the law, persuade a still-skeptical public of its lasting benefits, and help Democratic incumbents, who face blistering attack ads after supporting the legislation, survive the midterm elections this fall.

Officials said Ms. Sebelius, 65, made the decision to resign and was not forced out. But the frustration at the White House over her performance had become increasingly clear, as administration aides worried that the crippling problems at HealthCare.gov, the website set up to enroll Americans in insurance exchanges, would result in lasting damage to the president’s legacy.

Even last week, as Mr. Obama triumphantly announced that enrollments in the exchanges had exceeded seven million, she did not appear next to him for the news conference in the Rose Garden. (source)

The D.C. Clothesline can’t cover every story and we are usually slow to report the breaking stories that sweep through mainstream media. I simply wanted to print this for those who may have missed either of these two stories.

Our focus is and will continue to be reporting alternative stories that are under reported or fraudulently reported.

So what do you think? Will Sebelius replacement be any better? And will Lois Lerner actually have to answer for her role in the IRS scandal?

Doubtful on both counts.