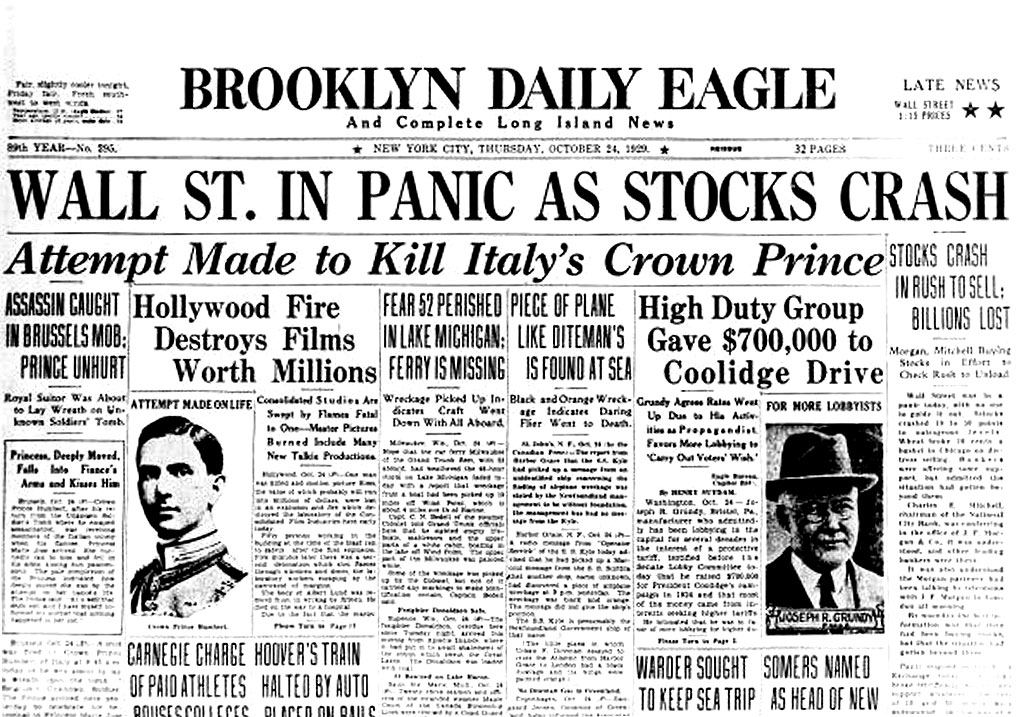 Earlier this week economic strategist Marc Faber warned that some time in the next 12 months the U.S. stock market will experience a crash worse than the massive drop seen in 1987.

He’s not alone. Many contrarian economists seem to agree. And given the state of economic and geo-political affairs they could well be right, much to our detriment.

On the domestic front, the much touted economic recovery is in significant danger of being revealed for the illusion that it really is. Nationwide home sales, for example, have dropped off in record numbers in the last few months and a report released yesterday morning indicates that mortgage originations are as bad today as they were just before the Lehman crisis of 2007. Couple that with a jobs market that is at best stagnating and at worst completely falling apart, and you can probably deduce that if there is any economic growth at all taking place it is about to come to a standstill.

Internationally, the world is fed up with The Fed and the U.S. government’s unabashed debt growth. China, Russia, Iran, India and a host of other countries are establishing trade relationships that are bypassing the U.S. dollar altogether, a move that will soon see the world’s reserve currency lose purchasing power and status. In anticipation of this imminent collapse gold is being hoarded by private and public entities from Berlin to Beijing in an effort to preserve wealth before the Tsunami hits.

In light of these developments, former Undersecretary of the Treasury Paul Craig Roberts suggests that there are only two possible outcomes given our dilemma –World War Or The End Of The Dollar – neither of which bodes well for global economic, financial, social and political stability.

As John Williams (shadowstats.com) has made clear, the US economy has not recovered from the downturn in 2008 and has weakened further. The vast majority of the US population is hard pressed from the lack of income growth for years. As the US is now an import-dependent economy, a drop in the dollar’s value will raise US prices and push living standards lower.

All evidence points to US economic failure in 2014, and that is the conclusion of John Williams’ April 9 report.

This year could also see the breakup of NATO and even the EU. Washington’s reckless coup in Ukraine and threat of sanctions against Russia have pushed its NATO puppet states onto dangerous ground. Washington misjudged the reaction in Ukraine to its overthrow of the elected democratic government and imposition of a stooge government.

Across many fronts, Washington is emerging in the world’s eye as duplicitous, untrustworthy, and totally corrupt.

This audacious recklessness comes on top of Washington’s overthrow of the Ukrainian government, the NSA spying scandal, Seymour Hersh’s investigative report that the Sarin gas attack in Syria was a false flag event arranged by NATO member Turkey in order to justify a US military attack on Syria, Washington’s forcing down Bolivian President Evo Morales’ presidential plane to be searched, Saddam Hussein’s “weapons of mass destruction,” the misuse of the Libyan no-fly resolution for military attack, and on and on. Essentially, Washington has so badly damaged other countries’ confidence in the judgment and integrity of the US government that the world has lost its belief in US leadership. Washington is reduced to threats and bribes and increasingly presents as a bully.

The self-inflicted hammer blows to Washington’s credibility have taken a toll.

China and Russia protested but accepted Libya’s destruction even though it was to their own detriment. But Iran became a red line. Washington was blocked, so Washington decided to cause major problems for Russia in Ukraine in order to distract Russia from Washington’s agenda elsewhere.

China has been uncertain about the trade-offs between its trade surpluses with the US and Washington’s growing encirclement of China with naval and air bases. China has come to the conclusion that China has the same enemy as Russia has–Washington.

One of two things is likely: Either the US dollar will be abandoned and collapse in value, thus ending Washington’s superpower status and Washington’s threat to world peace, or Washington will lead its puppets into military conflict with Russia and China. The outcome of such a war would be far more devastating than the collapse of the US dollar.

Read the full article at the Institute for Political Economy

What’s coming in short order isn’t just a result of lackluster job growth, or consumer spending, or a degradation of America’s economy.

The leading developed nations of the world no longer trust the United States and America’s status as the “world’s only super power” is being challenged on all fronts.

According to cyclical theorist Martin Armstrong the cycles of change (political, economic, war) are all converging. This year will see a turning point in June of 2014, and some time in late 2015 the rug will be pulled out from under the global economy, leading to a series of events that may well destroy the world as we’ve come to know it in modern times.

We’re already seeing the prelude to this with civil unrest taking hold across the entire world (including Bunkersville, Nevada), and that trend will continue until the system finally buckles.

This is no plain modern event with civil unrest erupting because of an interconnected world. These are grassroots uprisings cross-fertilized perhaps from a world contagion yet they often have similarities – corrupt governments. Turkey, Ukraine, Thailand, Venezuela and Bosnia-Herzegovina are all middle-income democracies with elected leaders besieged by people angry at misgovernment, corruption and economic sclerosis. These days it is no longer just dictators who have something to fear from the crowd. This is the promise of Marxism that centralized planning and false promises are coming home and governments are too corrupt and incompetent to deliver what they have claimed for decades.

Communism is dead. The socialistic agendas that have lined the pockets of government and filled the coffers of banks is over. The national debts are on average composed of 70% interest payments not programs to help the poor as marketed. The debts that keep growing with no intent upon paying anyone back are draining the national productivity and turning the people into economic slaves.The standard of living has declined and it now takes two incomes to survive where one use to be just fine. Women won the right to work and lost the right to stay home.

The promises that you save for the future have collapsed into dust as interest rates have been driven lower making savings utterly worthless. There is no such thing as saving and living off your fixed income. The elderly are being driven back into the work force and the whole ideas that a generation believed in are vanishing before their eyes.

So it is no longer communists and dictators that are the targets. All governments are now the targets and when the economy turns down after 2015.75, the threat of civilization will be pulled apart by the self-interest of politicians clinging to power to the detriment of the people.

There are terrifying events on the horizon. Most people haven’t a clue and won’t until it’s already too late to act.

We best get ready. 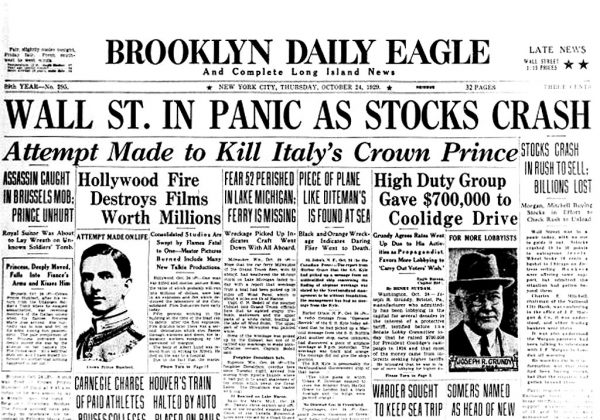