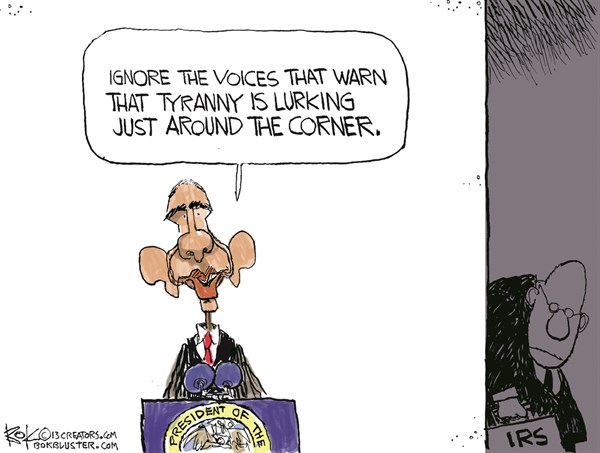 At the end of March, we reported the story of Mark Witaschek, a D.C. resident whose home was raided by SWAT agents with a search warrant for “firearms and ammunition … gun cleaning equipment, holsters, bullet holders and ammunition receipts.”

That raid was conducted by 30 agents in full tactical gear who terrorized Witaschek’s family and caused $10,000 in damage to his home.

Four items were confiscated during the raid, per the warrant:

Witaschek is the first known person to be prosecuted in D.C. for owning inoperable ammunition. A judge found him guilty of “attempted possession of unlawful ammunition” a few weeks ago after a three-month trial.

If you thought the government would leave him alone after that, you’d be wrong, as Emily Miller of The Washington Times reports:

The nation’s capital did not think giving this man a criminal record was enough. At sentencing, Assistant District Attorney Oritsejemine Trouth asked the judge to demand Mr. Witaschek register as a gun offender with the police within 48 hours.

And they still weren’t done. The day after the trial, an agent from the D.C. Office of Tax and Revenue showed up at Mr. Witaschek’s office.

His employer was given a summons to produce payroll and a multitude of other records for investigators by April 11. No allegations have yet been made in this fishing expedition.

Mr. Witaschek said he filed D.C. taxes and paid up to the due dates required, until he moved to Virginia last year.

Miller asked Witaschek why he thinks the tax investigation is being pursued:

“I think the police wanted to confiscate my guns from the beginning. They are really angry that I didn’t comply,” the businessman explained. “They will use whatever government resources they choose to get what they wanted — or make me pay. They already used the U.S. attorney, a grand jury, the D.C. attorney general, and now the Office of Tax and Revenue.”

He added, “I don’t think they’ll stop here. After two years of this, why would they?”

It doesn’t seem to matter if one is a law-abiding citizen anymore. As Miller explains:

Mr. Witaschek’s trials and tribulations have gotten national attention as an example of how government can become tyrannical and destroy a law-abiding person.

The Founding Fathers said the most important reason for the Second Amendment was to prevent a government from accumulating too much power. That is why Mr. Witaschek’s case should scare every American.