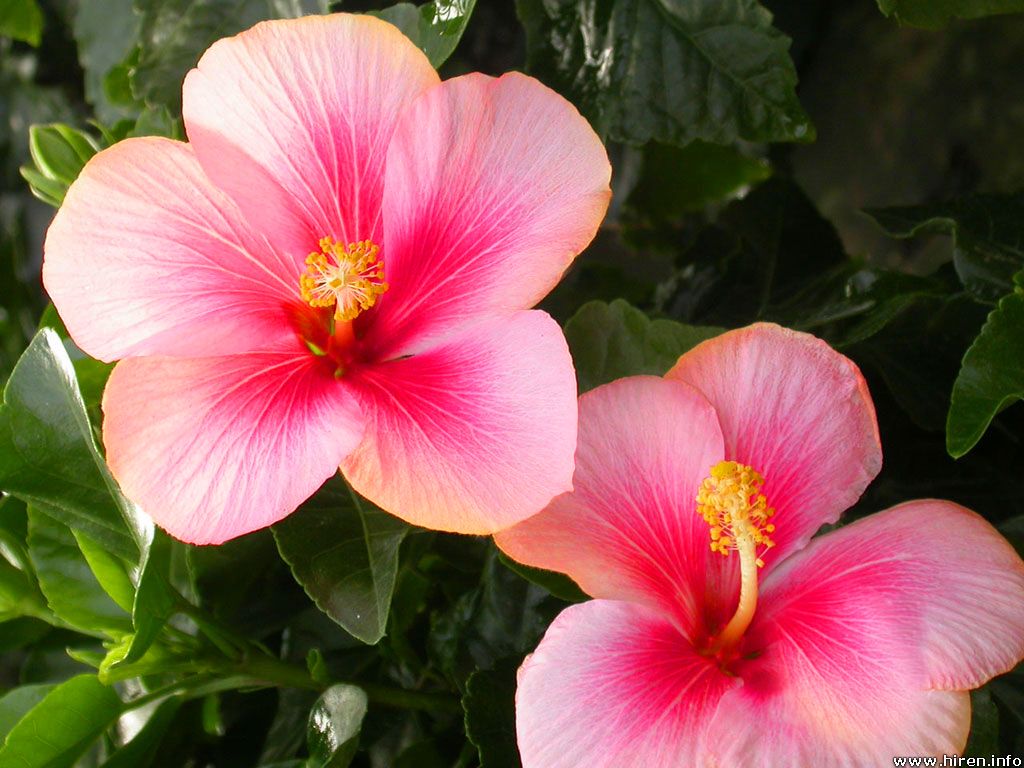 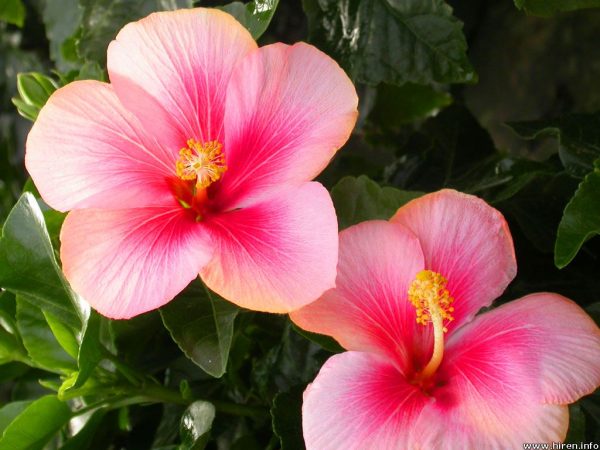 Warning to those who shop at gardening stores: the DEA may be watching you.

In another disturbing case of government agency overreach, the DEA raided the home of a woman whom they observed leaving a hydroponics store “carrying a green plastic bag containing unknown items.”

The contents of that bag? Organic fertilizer for her hibiscus plants.

“They were in full attack mode, came at me guns raised, flashlights. Just like you see in the movies. I had to ask them for a warrant. I said, ‘Who are you,’ when they came in the bedroom. Somebody said, ‘DEA.’”

“They had a gun pointed at me when they said, ‘Are there any illegal substances in your house?’”

The result of the raid? Agents found 9.3 grams of marijuana (less than one-third of an ounce) and slapped Kirking with two misdemeanors.

Federal agents investigated Kirking for nearly a month before conducting the raid. The investigation involved agents searching through her garbage and comparing her electric bill to those of some of her neighbors.

Kirking’s lawyer, former prosecutor Jeff Tomczak, is trying to have the search warrant and the two misdemeanor charges thrown out. He said her visit to the garden store was the sole reason for the entire investigation. “100 percent nothing else,” he said, calling that far too thin a thread on which to base a search warrant, the details of which are questionable:

In the search warrant application, a Braidwood, Ill., police officer assigned to the DEA, Donn Kaminski, wrote that he had observed Kirking exit the garden store “carrying a green plastic bag containing unknown items.” Kaminski stated he had “previously conducted numerous investigations that involved the surveillance of Midwest Hydroganics and persons purchasing items at Midwest Hydroganics, which has led to the arrest of suspects for production of cannabis sativa plants and production of cannabis.” (source)

The judge signed the warrant because Kaminski wrote that he detected “a strong odor of green cannabis” in one of Kirking’s trash bags, and said her home’s electric bill was higher than that of her neighbors. Another officer conducted a field test (which are notoriously flawed) on a green plant stem, which allegedly tested positive for marijuana.

Tomczak pointed out that an application for a search warrant for a different Midwest Hydroganics customer stated that police had found no evidence of marijuana plant residue in the trash — and suggested that was evidence a suspect was covering up his marijuana grow.

Will County Judge Bennett Braun said he would decide whether to toss the search warrant (which would end the case) later this month.

Kirking said she hopes the judge finds the warrant invalid and that the garden stakeouts end:

“You feel very violated. I mean extremely violated. My husband and I were in shock for days afterwards — how did this happen? It’s sad that they are resorting to this method.”

What lesson can we learn when growing flowers and vegetables casts a shadow of suspicion over you? Perhaps there are too many vacancies in the industrial prison system – the DEA just has to go out and drum up some business.  Creating criminals out of thin air – your tax dollars at work.