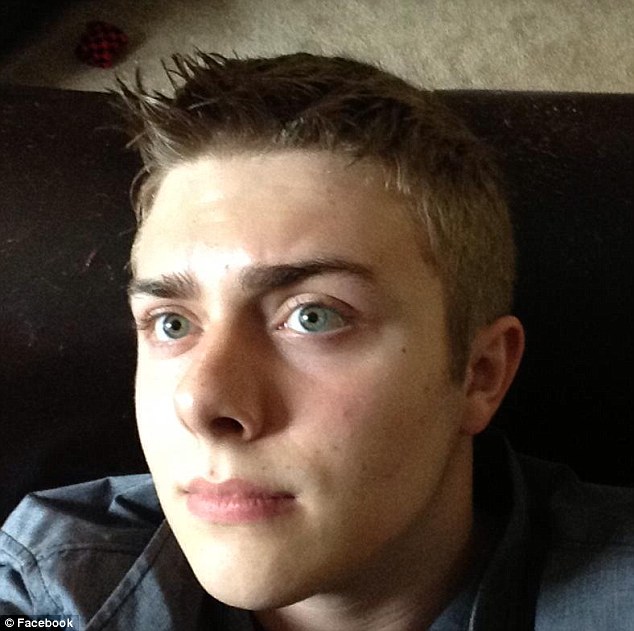 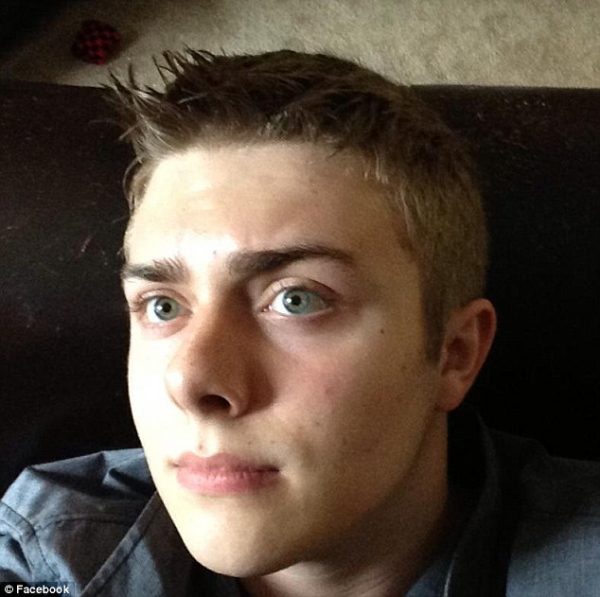 A Pennsylvania teenager who endured months of bullying at school decided to gather evidence of his tormentors in action.

On February 11, Christian Stanfield, a 15-year-old sophomore at South Fayette High School, recorded seven minutes of the bullying on his iPad. His mother showed school officials the footage the next day.

They contacted police for a possible violation of wiretapping laws.

When they realized the case did not fall within wiretapping criteria, South Fayette police Lt. Frank Kurta charged Stanfield with disorderly conduct instead.

School officials forced him to delete the audio recording and gave him detention – but the students who were captured on the recording harassing Stanfield were not punished.

Now Stanfield’s conviction is being questioned.

Adam Brandolph of TribLive spoke with a legal expert, who said Stanfield should not have been convicted:

“Disorderly conduct, in a practical sense these days, is a catch-all for disposing of a case,” said Downtown attorney Phil DiLucente, who is not involved with the case.

The charge of disorderly conduct includes harassing, annoying or alarming another person but often is used improperly, DiLucente said.

“What is alarming to me is the police’s limited knowledge of the law. They usually know procedure pretty good, but they really don’t know a lot about charges,” he said.

On March 19, Stanfield and his mother, Shea Love, attended a hearing in front of South Fayette District Judge Maureen McGraw-Desmet.

Love testified that she emailed her son’s teacher several times between October and February about Stanfield’s complaints.

Stanfield said he made the recording to show to his mother so she would better understand his ordeal:

“I wanted her to understand what I went through. I really was having things like books slammed upside of my head.

I always felt like it wasn’t me being heard. I wanted some help. This wasn’t just a one-time thing. This always happens every day in that class.”

Anti-bullying expert Jim Jordan said Love appears to have followed proper procedures for reporting the bullying to the school district:

“I would be curious to see if the school documented any investigation after the mother complained. It doesn’t seem like the district did anything, since it continued, and this boy was forced to stick up for himself by recording them and getting proof.”

Love told Fox News that her son hasn’t been the same since the incident:

“This has been just devastating. I’m a single mom — it’s just him and I — and I feel like they were just trying to get us to shut up. Until people started caring, they didn’t care — and that’s pretty sad.”

On April 29, Stanfield will appear at the Pittsburgh Court of Common Pleas to appeal the disorderly conduct conviction. His attorney, Jonathan D. Steele, said he anticipates winning the appeal. Love said if the charge is dropped and school officials apologize, she won’t file a civil suit against the district:

“Hopefully they will [apologize], but judging from past actions, I don’t think they will. Every day he goes to school now and I just wait for a call. It sucks.”

Steele told Fox News he expects to file a civil suit either way:

“The damage is done. In terms of an apology, that’d be great, but the student has already suffered psychological damage, emotional trauma and increased therapy, which he truly needs because of what happened to him. He feels like a criminal.”

Why did the school force Stanfield to delete the audio recording? Wouldn’t that be considered destroying evidence? Upon what behavior was the disorderly conduct charge made?

What is the school trying to hide, and was the charge against the victim an act of retaliation?