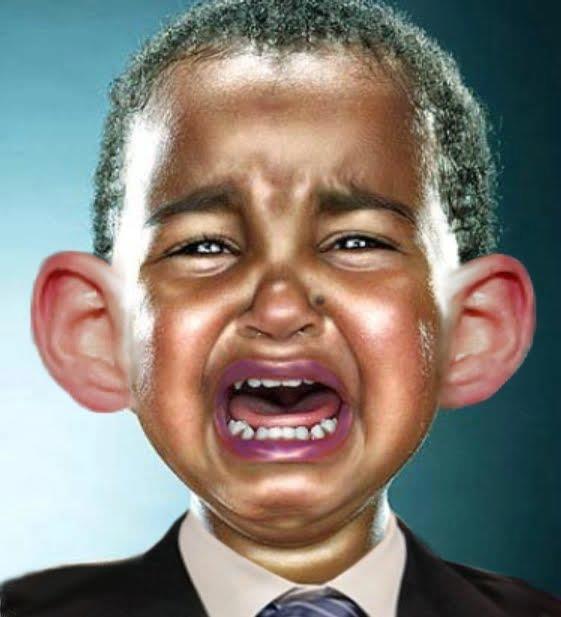 Daily, Americans are witness to more examples coming from our government in the attempt to limit freedom of speech. In a report by Alex Pappas for The Daily Caller, it has been discovered that the White House called neurosurgeon Ben Carson to “request” Carson apologize to Obama for comments he made at the National Prayer Breakfast last year. The reason being that Carson’s comments offended Obama.

Carson, the former director of pediatric neurosurgery at Johns Hopkins Hospital, recalls the events surrounding his 2013 speech in his new book, One Nation: What We Can All Do to Save America’s Future. The Daily Caller obtained an advanced copy of the book, which is set for release May 20.

“He did not appear to be hostile or angry,” Carson writes of Obama, “but within a matter of minutes after the conclusion of the program, I received a call from some of the prayer breakfast organizers saying that the White House was upset and requesting that I call the president and apologize for offending him. I said that I did not think he was offended and that I didn’t think such a call was warranted.”

“Many have commented that the president appeared to be uncomfortable during my speech, but I was not paying particular attention to him or his reactions, as my comments were really directed more at the American people than the people on the dais,” Carson recalls. “At the conclusion of the program, the president approached me to shake my hand and thank me for my participation.”

Carson’s speech can be viewed below. Listen to what Carson says and watch the reaction of Obama. It speaks volumes. Do you think Obama was offended?

While not an expert in body language or a mind reader to know what Obama was thinking, it would appear from his reaction, his frown, and his decision to not applaud that he was offended. This man wore his disdain on his sleeve for the entire country to see. Because he didn’t like what was said and neither did his sycophants in the White House, a request was made of Carson to apologize for not being politically correct and speaking out regarding the problems with our nation, caused by failed, corrupt bureaucracy.

Carson spoke honestly, truthfully and brought forth innovative ideas to solve the issues facing America. There was no need for an apology when Carson was speaking truth, voicing his opinions and ideas especially because there was truth contained in those words. It was an attempt by this administration to intimidate a man, an accomplished intelligent insightful American, to submit to the political correctness pushed by this administration and silence dissent. Carson, confident in his stance and exuding pride in America, refused to be “enslaved” by this administration. Carson stood proud on the God-given right of freedom of speech supported in our Constitution by the First Amendment.

While many want Carson to run for political office, Carson has chosen to remain out of the political dog and pony show since he has not “felt called by God” to serve in the political arena. Carson indicated if God called him to participate in politics, he would not hesitate to answer God’s call.