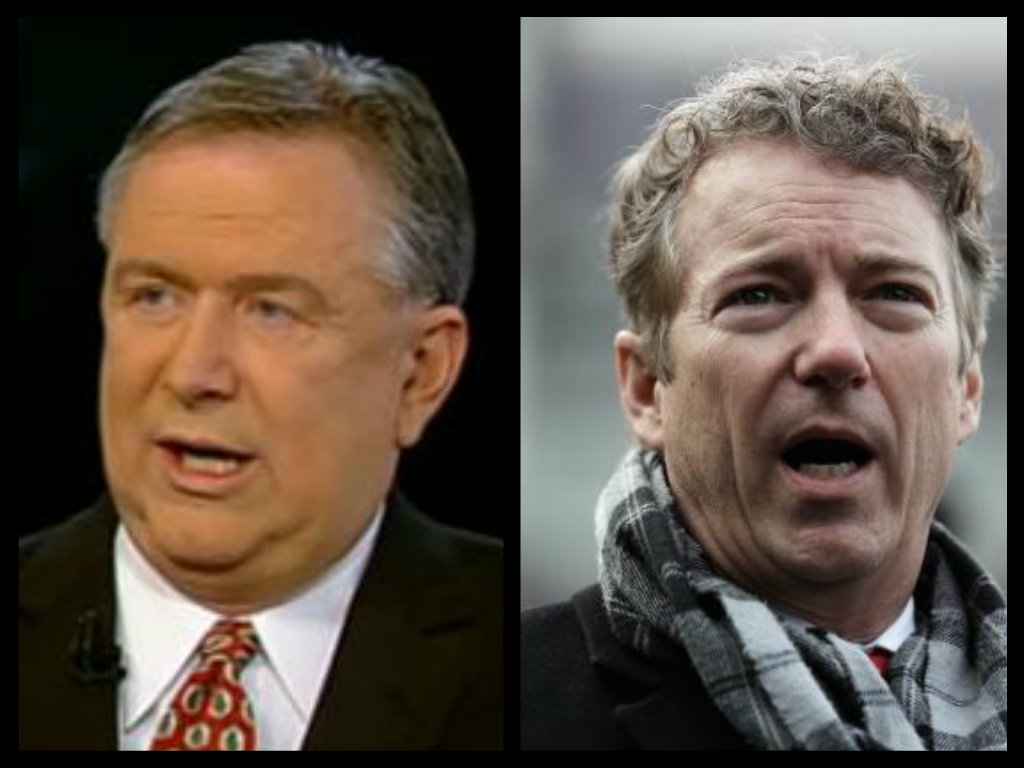 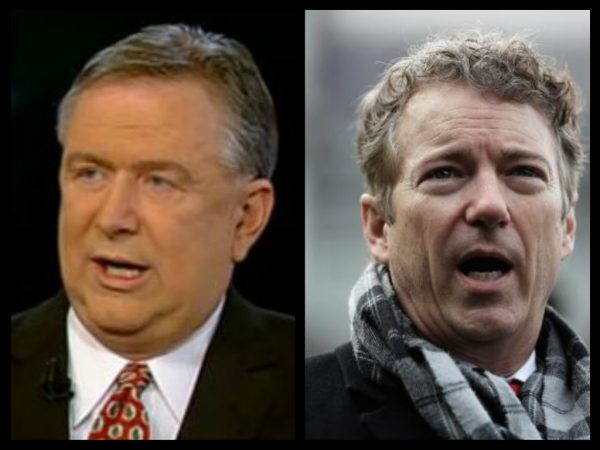 Finally some of our elected representatives, outside the State of Nevada, are chiming in on the BLM vs. Cliven Bundy situation. But they still don’t seem to get it.

Paul sounds a lot like a guy who is planning to run for President. He talks about overreach and possible constitutional questions that need to be addressed. He mentions that he wants a peaceful resolution and that he hopes the government doesn’t provoke a showdown. He talks about the abuse of the “Endangered Species Act” and states’ rights. His comments are full of good points, yet he misses the real point.

The government already provoked a showdown when they sent 200 armed agents to deal with this situation. People do not seem to recall that those agents were in place before the American people started to react. Senator Paul does not seem to get it. This is a reaction to the Police State and he, more than most, should understand that raising constitutional issues with an administration which ignores the Constitution does nothing.

What we are seeing is a simple case of the people taking control where our government has already been given many chances and failed. Though this issue is clearly about the Constitution, there is a large group of people that feel that the time for talking heads is over.

I respect Senator Rand Paul and may vote for him in 2016, should he run, but he needs to understand that this is not about the citizens starting an uprising. It is about them finally taking up arms and trying to defend themselves. This is self-defense in the minds of Patriots. We are sick of the rhetoric and ready to do what we should have been done long ago. We are ready to take our country back from a tyrannical government.

Don’t talk about calmer heads on both sides when the only violence in Nevada, thus far, has come from the hands of the federal government.

Steve Stockman of Texas also made his opinions known in a letter to Barack Obama earlier in the week. Western Journalism reports:

Immediately after what many considered a victory against a tyrannical federal agency, a number of leftist voices – most notably, Sen. Harry Reid – indicated the action against this family will continue.

In response, Texas Republican Rep. Steve Stockman sent a letter to Barack Obama, Department of the Interior Sec. Sally Jewell, and BLM Director Neil Kornze, laying out his position that any such action by the agency would violate the U.S. Constitution.

“Because of this standoff,” he wrote, “I have looked into BLM’s authority to conduct such paramilitary raids against American citizens, and it appears that BLM is acting in a lawless manner in Nevada.”

He cited the limited powers granted to the federal government, noting the bureau has no “right to assume preemptory police powers, that role being reserved to the States,” and explained “many federal laws require the federal government to seek assistance from local law enforcement whenever the use of force may become necessary.”

“When the Secretary determines that assistance is necessary in enforcing Federal laws and regulations relating to the public lands or their resources he shall offer a contract to appropriate local officials having law enforcement authority within their respective jurisdictions with the view of achieving maximum feasible reliance upon local law enforcement officials in enforcing such laws and regulations.”

In the case of the Bundy Ranch, he continued, “the relevant local law enforcement officials appear to be the Sheriff of Clark County, Nevada, Douglas C. Gillespie.”

Gillespie, however, conspicuously took a back seat to BLM forces during the standoff.

“Indeed,” Stockman wrote, “the exact type of crisis that the federal government has provoked at the Bundy ranch is the very type of incident that Congress knew could be avoided by relying on local law enforcement officials.”

Stockman seems to be a little more understanding but still misses the target. He knows full well that this letter to Obama & Company is about publicity for himself and not about getting results. Stockman is one of the biggest talkers in D.C. He loves to throw out these Constitutional arguments in his unique grandiose style. At least he understands that the Federal Government provoked this, and he raises valid points, however…

If any of our readers truly believe that Obama cares about anyone’s interpretation of Constitution Law, other than his own, then please speak up.

The thing that Paul and Stockman both seem to lack in their approach is strength, which is exactly what so many Americans are looking for right now. You don’t ask tyrants to do what is right and expect them to comply. To do so would assume that tyrants have a conscience which makes for zero common sense. Stockman is a perfect example of the problem. He has threatened impeachment more than once but he never seems to want to act. He just seems to want to talk about these things. So again, he appeals to Obama’s “conscience.”

We can file this along with hundreds of other “constitutional questions” that need to be answered. Does anyone really expect a positive response? If you think calling upon the Constitution, with a man who does not respect it, is the answer then speak up. If so then you might also believe in Santa Claus, The Easter Bunny and that justice will be served over Benghazi.

The American people are sick of talk and want action.

Rand Paul and Steve Stockman are two of my favorite “good guys” in D.C.

But they don’t seem to comprehend what it is like to be an average American anymore.

This is not a test.

This is not about stuffy debates that get no results.

The people have decided that a line has been crossed and we are growing sick of the rhetoric. What Patriotic Americans are waiting to hear is someone who will tell the WHOLE truth no matter what controversy comes of it. The whole truth is that any violence that results will come from a direct result of a tyrannical government which has collectively forgotten who they work for. That is what is happening here.

These people work for us and they have forgotten that.

The people have every right, as guaranteed by the 2nd amendment, to take these matters into their own hands when facing the reality of these tyrants. Cliven Bundy happened to remind a few of us of that.

Glenn Beck is another that doesn’t seem to “get it.”

A peaceful resolution is what we all want Glenn, but not at the expense of the Patriotic American people acting like the spineless republicans that we have elected to represent us. We will not compromise our freedoms anymore.

We are representing ourselves now.