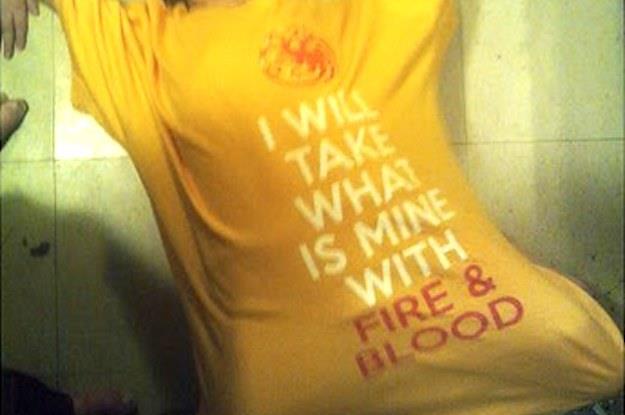 We can all breathe a sigh of relief to know that “zero tolerance” applies to teachers as well as students.  Bergen Community College in New Jersey is safe…they have shut down a terroristic threat and suspended the professor responsible.  Everyone must understand that we can’t just send out photos that might reference guns and not expect to face the consequences.

I’ll go out on a limb here and guess that when Professor Francis Schmidt was summoned to the school’s human resources department over a “threatening email” he was probably absolutely baffled.

When Schmidt arrived at the meeting, the human resources director, two college officials, and a security official were awaiting him. Schmidt had been reported by the dean of the school for sending a threatening email.

The threatening email was an automatic notification that he had posted a photo on an unnamed social media outlet.

Here’s the photo he posted.  But be prepared – this is indicative of graphic violence and you might be frightened.  It’s okay, he’s been punished, and you are safe.  Take a deep breath. 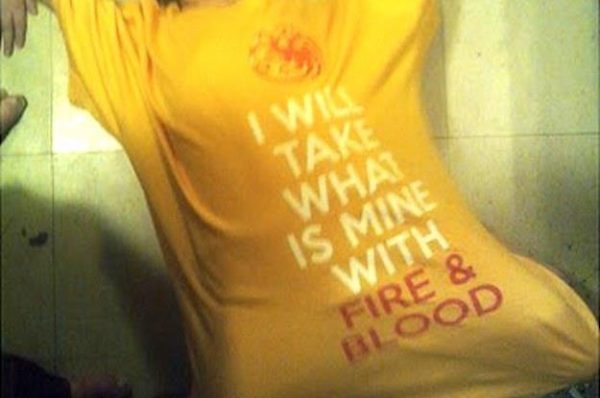 That is Schmidt’s little girl, doing “yoga”. Are you scared?  Do you feel threatened? Because this leader of higher education was terrorized and in fear that Schmidt was going to go on some kind of armed rampage with an “assault weapon.”

Anyone who has ever watched HBO’s Game of Thrones knows that this is a catchphrase on the program.  Actually, you probably don’t even have to watch the show to know that – it’s all over the internet.  During the meeting Schmidt even Googled the phrase to show the Inquisitors…I mean, school officials, that this was just a line from a TV program.  But the security official argued that the word “fire” could actually be a reference to an AK-47, and with that, Schmidt was suspended, without pay.

Schmidt was not allowed to return to work until he had a psychiatric evaluation.

We have created a culture of fear and public hysteria, and as I’ve written before, this is a deliberate control mechanism. This makes it easy for “zero tolerance” to be used like a weapon by a vindictive person. When we have in place ridiculous policies that require no proof on the part of the accuser and the rationalization of  ”well, we have a zero-tolerance policy, there’s nothing we can do,” we live in a dangerous society indeed.  Anyone who is out to get you has the weapon they need to do so. Back in the early 1600s during his rise to power, Cardinal Richelieu, Armand Jean du Plessis wrote of how the most innocent thing could be manipulated in the quest to demonize another person.

If one would give me six lines written by the hand of the most honest man, I would find something in them to have him hanged.”

It seems that this was exactly what occurred in Professor Schmidt’s case. He had made an authority figure unhappy just a week previous to this event.

Schmidt, for his part, claims that this suspension was retaliation against him because he filed a grievance against the college the previous week after he was denied a sabbatical. Bergen Community College’s faculty union recently held a “no confidence” vote against the college president’s leadership, citing Schmidt’s suspension as one of their objections to her job performance. (source)

I guess we can all breathe a sigh of relief Schmidt’s little girl wasn’t wearing a t-shirt that said “All men must die.”  Because then, clearly, it would be game on and bloodshed would imminently ensue.