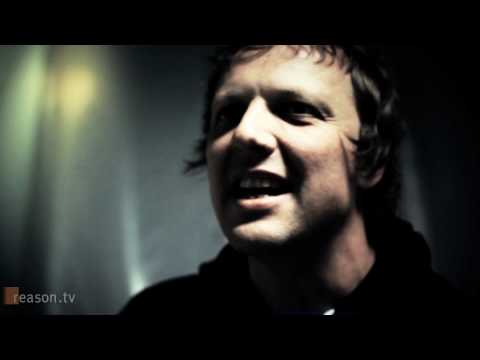 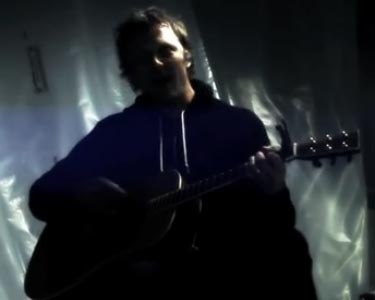 Daily Sheeple Editor’s Note: I’m posting this because I worry that people do not realize how late the hour is in our country. That, and this video it brought tears to my eyes. This is the police state in all its ugly, brutal reality. Please read the description to understand what you are about to see.

“No Knock Raid,” written and performed by Toronto-based musician Lindy, is a searing indictment of one of the most aggressive, ubiquitous, and mistaken tactics in the War on Drugs.

Consider only the most recent raid to cause a national outrage: On May 5, 2011, 26-year-old Jose Guerena, who survived two tours in the Iraq War, was shot and killed during a raid on his house by a Pima County, Arizona SWAT team that fired dozens of bullets through his front door. Guerena, married and a father of two, had just finished a 12-hour shift at a local mine. Law enforcement sources claim he was involved in narco-trafficking but have yet to produce any evidence supporting that claim. Officers involved in the death have been cleared of wrongdoing.

Guerena’s death is not an isolated incident. As USA Today reports, an astonishing 70,000 to 80,000 militarized police raids take place on a annual basis in America, many of them on mistaken suspects and many of them ending with injury or death for police and citizens alike.

As Reason Contributing Editor Radley Balko and others have documented, the militarization of standard police practice is a direct consequence of the modern-day War on Drugs, started 40 years ago by President Richard Nixon – and perpetuated by every administration since. (For a comprehensive report on the failure of the drug war to achieve any of its stated goals, read “Ending the Drug War: A Dream Deferred,” by Law Enforcement Against Prohibition.)

Really, as the man says, don’t be afraid, of the new face of your Police State. 70,000 “no knock raids’ which the Supreme Court has ruled “constitutional” happen every year. A no knock raid is when the police do not have to announce themselves, they just enter and start shooting anyone that looks threatening, like your dog. Yes, a guy was killed murdered picking up a golf club in his own bedroom to defend his sleeping wife and children when he heard a noise  shot dead by the Police in his own home. At the end of the video you will witness Marine who survived two tours in Afghanistan shot dead by policy serving a no knock raid, shot 70 times, no drugs found. After serving a 12 hour shift in the mines, this veteran was sleeping in his chair, the door flew open, he grabbed his gun, and because “he pointed his weapon at the police” they were authorized to kill him. His wife and two children watch him get shot 70 times.  SWAT team cleared of any wrong doing. This is happening now, every day. See the Future, Know your Fate.

For supporting links to all stats cited above, longer clips of raid footage, and more, go here.

“No Knock Raid” written and performed by Lindy.
Produced and directed by Hawk Jensen.
Performance footage directed by Victor Tavares and Zachary Koski.