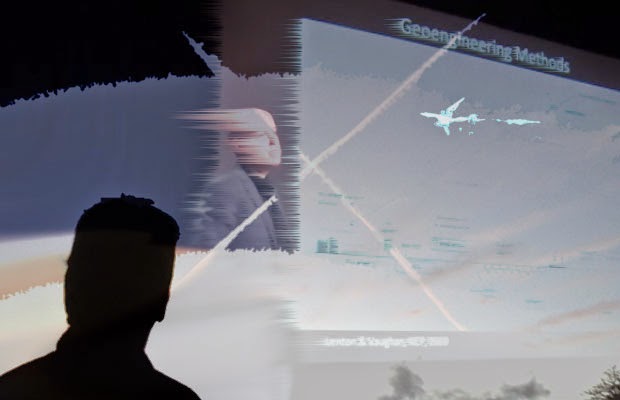 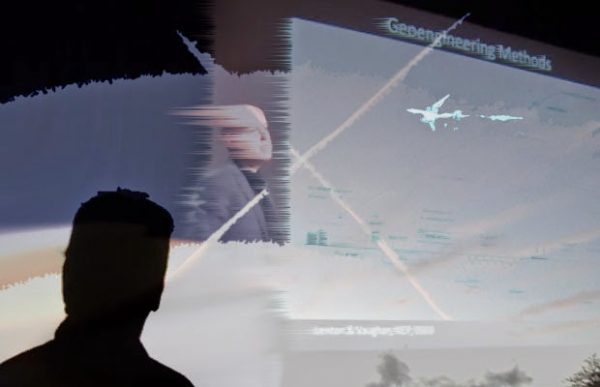 NASA Expert Clears the Air: Chemtrails are Real, Geoengineering May Be Inevitable, Mad Scientists in Control of Weather Could Blackmail EarthDroughts, famine, chemtrails and the global game of risk: geoengineering is real, and inevitable part of the future, when science tries to orchestrate nature in the name of taming climate change, while experts argue over who will make the rules in the global governance of weather modification and geoengineering. Could a rogue billionaire tinker with the delicate balance of our Earth? Might a mad scientist even “weaponize” weather control to wield power over the planet? Who calls the shots, and who watches the modifiers?Everything is possible, warns Riley Duren, Chief Systems Engineer at NASA’s Jet Propulsion Labs. Chemtrails and geoengineering are no longer the things of conspiratorial speculation or retro science fiction – they are the scenarios shaping the world to come as science contemplates how far is too far for man to go in the name of a global environmental crisis?

Watch the full NASA JPL presentation (Geoengineering at 32m): Geoengineering and Climate Change –February 14, 2013 at 8:54pm on NASA JPL Live (USTREAM)NASA Admits To Chemtrails As They Propose Spraying Stratospheric Aerosols Into Earths AtmosphereTruthstream Media – ‪Chemtrails? Watch This! Then Try to Deny It‬Scientists: “Exclusive Club” To Assume Command Of Global GeoengineeringCIA co-sponsoring geoengineering study to look at reversing global warming optionsScientists: “Exclusive Club” To Assume Command Of Global GeoengineeringUnilateral Geoengineering Non-technical Briefing Notes for a Workshop – At the Council on Foreign Relations Washington DC, May 05, 2008World’s biggest geoengineering experiment ‘violates’ UN rulesGovernment Response to the House of Commons (Science and Technology Committee 5 Report of Session 2009-10): The Regulation of GeoengineeringStrategic incentives for climate geoengineering coalitions to exclude broad participation (Ricke, Moreno-Cruz & Caldeira)Scientists: “Exclusive Club” To Assume Command Of Global GeoengineeringRelated Activist Post Article:The Fight to Control the Global ClimateAaron Dykes is a co-founder of TruthstreamMedia.com, where this first appeared. As a writer, researcher and video producer who has worked on numerous documentaries and investigative reports, he uses history as a guide to decode current events, uncover obscure agendas and contrast them with the dignity afforded individuals as recognized in documents like the Bill of Rights.