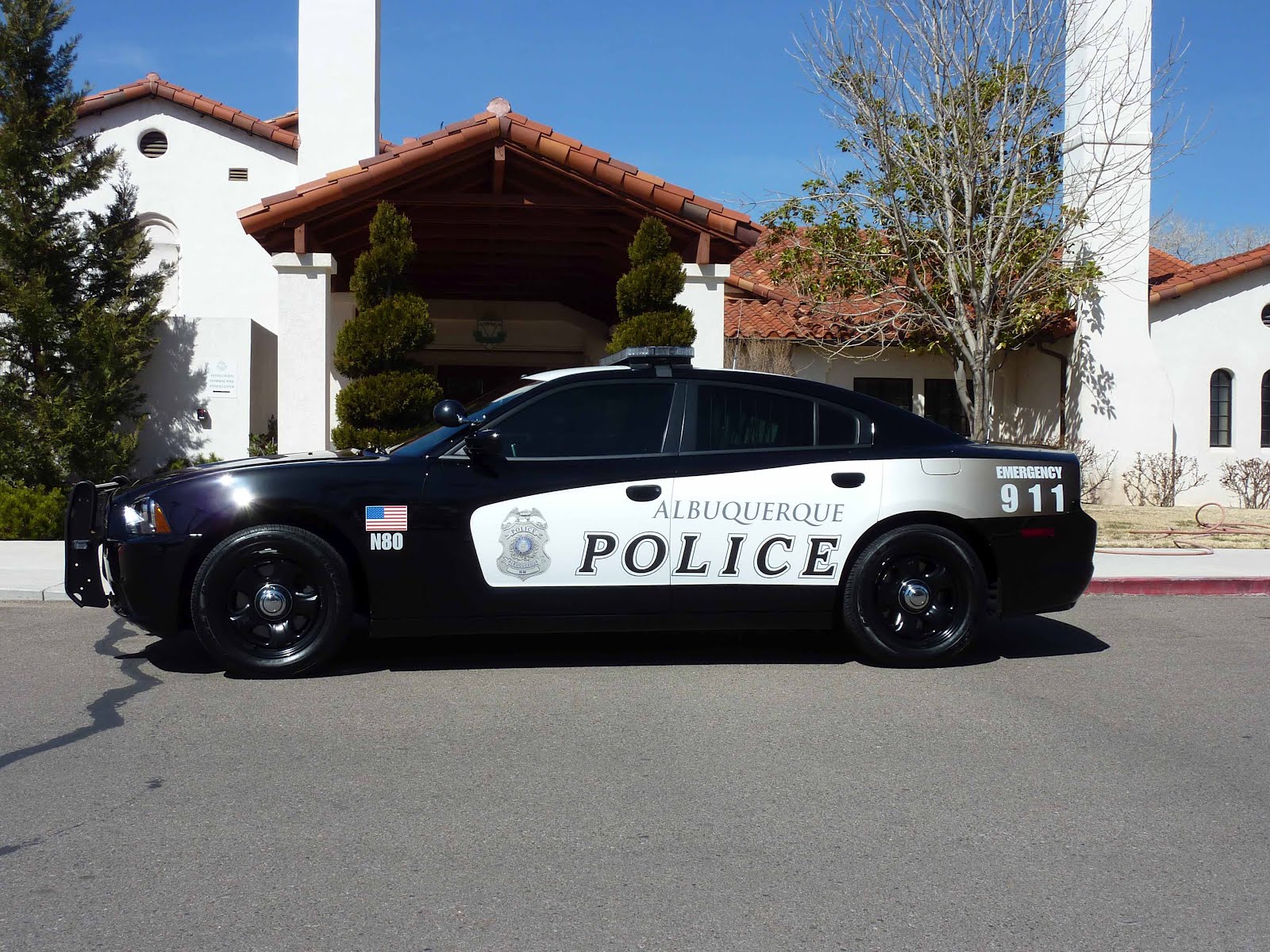 Albuquerque police are under the spotlight again as they shot a woman they say was suspected of stealing a truck. The death of Mary Hawkes is the third civilian killed by the police department in the last five weeks.

Albuquerque Police Chief Gordon Eden told the Associated Press  that an officer was pursuing the suspect on foot Monday morning when the woman reportedly “stopped, turned and pointed a handgun at close range.” (source)

The shooting comes less than two weeks after the Justice Department released a report on the actions of Albuquerque police that called for “systematic changes” to be made within the department.

“I went to the crime scene where Mary was killed by APD yesterday. Her blood still fresh on the wall,” Chavez wrote. “This infuriates me to my core. We should not be living in fear of our civil servants! We also should not be discrediting Mary’s life because she was a ‘suspect, a thug, or a troubled teen.’ Something has got to change!”

Video evidence of officers from Albuquerque police shooting a homeless man highlights the level of unwarranted force some law enforcement officers are willing to use. James Boyd a homeless, mentally ill man behaved erratically and was shot to death on March 16th. You can read more here.

Gilberto Angelo Serrano was wanted for parole violations but according to witnesses was unarmed and not protesting when he was shot in the head by police. You can read more here.

Mary Hawkes was a troubled young woman. The foster daughter of retired Judge Danny Hawkes, she had a criminal record for petty offences but had nothing that indicated she was violent. Judge Hawkes identified his daughters body, but has so far made no comment regarding her death.

After completing a college course, Mary sold knives and scissors she had made door-to-door to make a living. Ending up homeless, she shoplifted for food, which according to friends and other homeless people, she always shared. Mary Hawkes was no saint and it’s possible that on this occasion the police had no choice but to shoot. The problem is that nobody will believe them regardless of the circumstances because of their appalling track record of shooting civilians.

The Justice Department report pointed out a “long-ingrained culture of deadly force” within the Albuquerque Police Department. Until action is taken to weed out officers that shoot homeless people just because they can, and that shoot parole violators who are not resisting arrest, every police shooting will be assumed to be another display of that deadly force, regardless of whether the police were justified in firing their weapons. 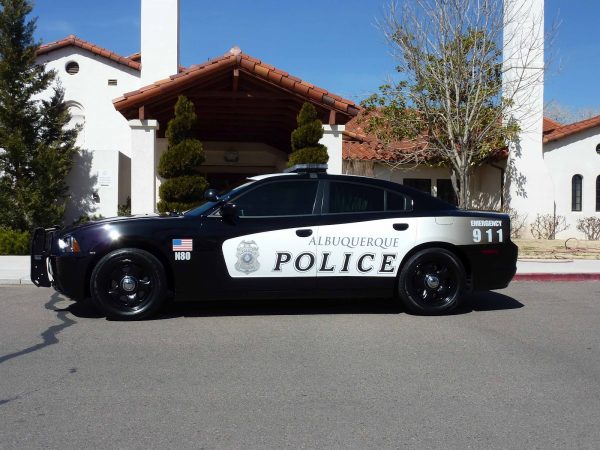