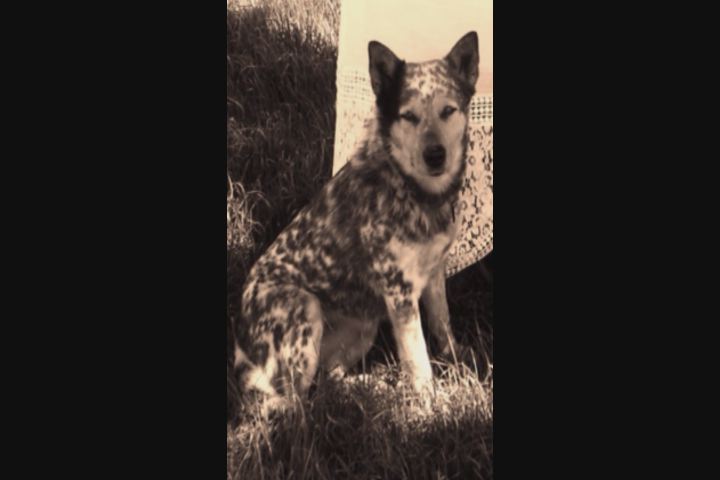 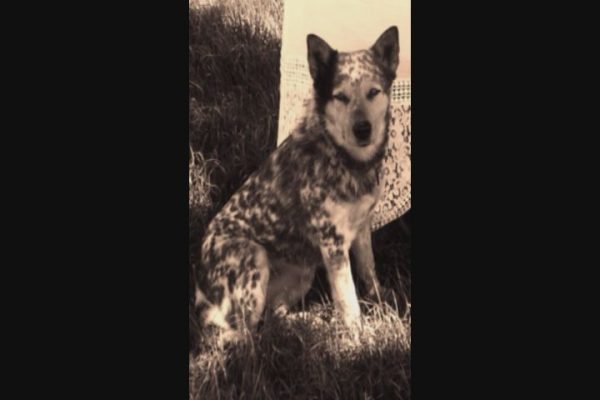 Two days ago, we reported the story about Candy, the Blue Heeler cow dog who was fatally shot when Rains County Deputy Jerred Dooley arrived on her family’s property to respond to a burglary.

KLTV reports that Dooley was fired today – but not because he killed a family pet:

Sheriff David Traylor said that it was for Dooley’s safety because of threats. He added that it is the safest move for the department and the deputy.

Dooley will not be able to return to work at the Rain’s County Sheriff’s Office regardless of the outcome of the investigation, which is currently ongoing. The deputy was placed on administrative leave on Wednesday.

“That was a decision I know means saying at this point he is guilty of a criminal offense, but it is being investigated toward the criminal side right now,” Traylor said.

Cole Middleton recorded the confrontation with the backup officers Dooley called to the scene:

The Middleton family posted a copy of the autopsy results on the Facebook page Justice for Candy Middleton, in which the veterinarian states:

“In my estimation, based on my pathology findings, the trajectory of the bullet could best be described as caudal rostral, i.e. from the back of the head towards the nose. These findings suggest that Candy was shot while retreating from the shooter.”

We will continue to follow this story and will provide updates on the outcome of the investigation when they are released.

Scientists In The US, WHO, State Omicron No Worse Than Other Coronavirus Variants
December 8th, 2021 The Political Cowboy