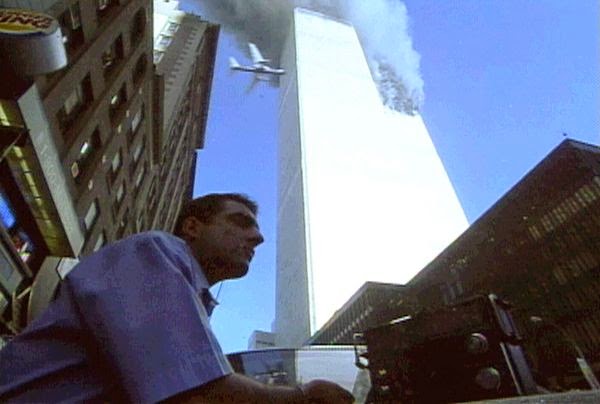 As you all know there are many things about this administration that infuriates me…many many things…but when Obama and his liberal friends try to impose their will on the memory of those lost on 9/11 it actually makes me seethe, for Barack HUSSEIN Obama and his muslim co-horts and supporters have NO right to even have the words ‘September 11, 2001’ cross their lips.  And now just weeks before it’s May 21st public debut (May 15th for survivors and families of the 9/11 victims), The National September 11 Memorial Museum is receiving complaints about a simple seven-minute film…’The Rise of al-Qaeda’… that will be shown at the museum. Complaining about how the muslim terrorists responsible for the deaths of 3000 Americans are characterized in the film, some members of an interfaith clergy advisory panel have written a letter and appeared on the talk show circuit demanding the museum replace the film, which they say unfairly links islam and terrorism. Asking that the film be re-edited to make it clear that NOT all muslims support the terrorists who destroyed the World Trade Center, they still do NOT get that muslims and islam are synonymous with terrorism.

With more than 22,835 deadly terror attacks* committed in the name of allah since the day America changed forever…and with about 1,800 deadly terror attacks happening each year translating down to about 150 a month or about five per day…this interfaith clergy group thinks these barbarians are the misunderstood ones…are the ones that need our sympathy…are the ones we should mourn for. Well here is something for these liberal kumbaya do-gooders…this past March alone there have been 216 jihad attacks in 19 countries, killing 1479 men, women, and children…there’s your poor misunderstood muslims for you. These acts of terrorism done in the name of islam…done in the name of allah… shows the world the cold hard truth about islam…for these acts of terrorism reinforce what we all know islam to be…a barbaric, brutal, subjugating, perverted, murderous cult hiding behind the guise of calling itself a religion…a cult that squeezes the very life out of its followers…a cult that orders and commands the death of we infidels. And don’t even get me started on so-called ‘moderate muslims’ for while of course I am NOT saying every muslim is a jihadi, I am saying there is NO such thing as a ‘moderate muslim’ for their collective silence in speaking out against the jihadis…both in the aftermath of 9/11 and to this day…speaks volumes for if you do NOT condemn you condone.

And what say this group of clergy about the short seven minute film that traces the growth of international terrorist groups in the years leading up to the 2001 attacks…“We continue to posit that the video may very well leave viewers with the impression that all Muslims bear some collective guilt or responsibility for the actions of al-Qaeda, or even misinterpret its content to justify bigotry or even violence toward Muslims or those perceived to be Muslim (e.g., Sikhs),” the clergy members wrote…clergy members that included the Rev. Chloe Breyer, executive director of the Interfaith Center of New York and daughter of liberal muslim sympathizing Supreme Court Associate Justice Stephen G. Breyer (who among other rulings in favor of muslims opined that burning a qur’an is NOT protected free speech and is thus punishable under the law). Guess the apple doesn’t fall from the apple tree now does it. 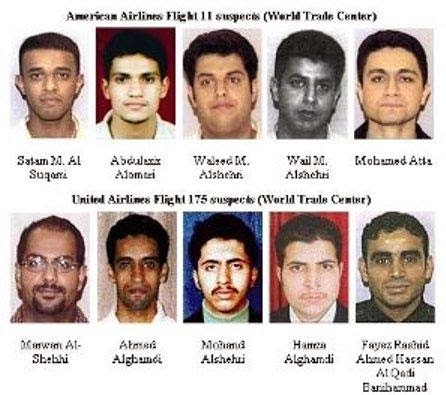 And added into the mix is Sheikh Mostafa Elazabawy, imam of the Masjid Manhattan mosque, who resigned from the museum’s advisory panel just last month in protest of the film. Saying in a separate letter to the museum’s director that the film “in its present state would greatly offend our local muslim believers as well as any foreign muslim visitor to the museum,” Elazabawy is the perfect example of a muslim covering and making excuses for the 19 muslim killers of 3,000 Americans…a perfect example of a man who by his own words is actually defending the muslim men who slammed planes into our buildings setting our nation on the path to a grief so deep that it still has NOT abated even to this day. And of course the American-Arab Anti-Discrimination Committee is concerned about the film (rightfully) reinforcing the negative stereotype of muslims as terrorists. Well you know what…too damn bad for the muslims who did the once unthinkable on 9/11 and the muslims who continue to wage jihad on we infidels are indeed terrorists…period. 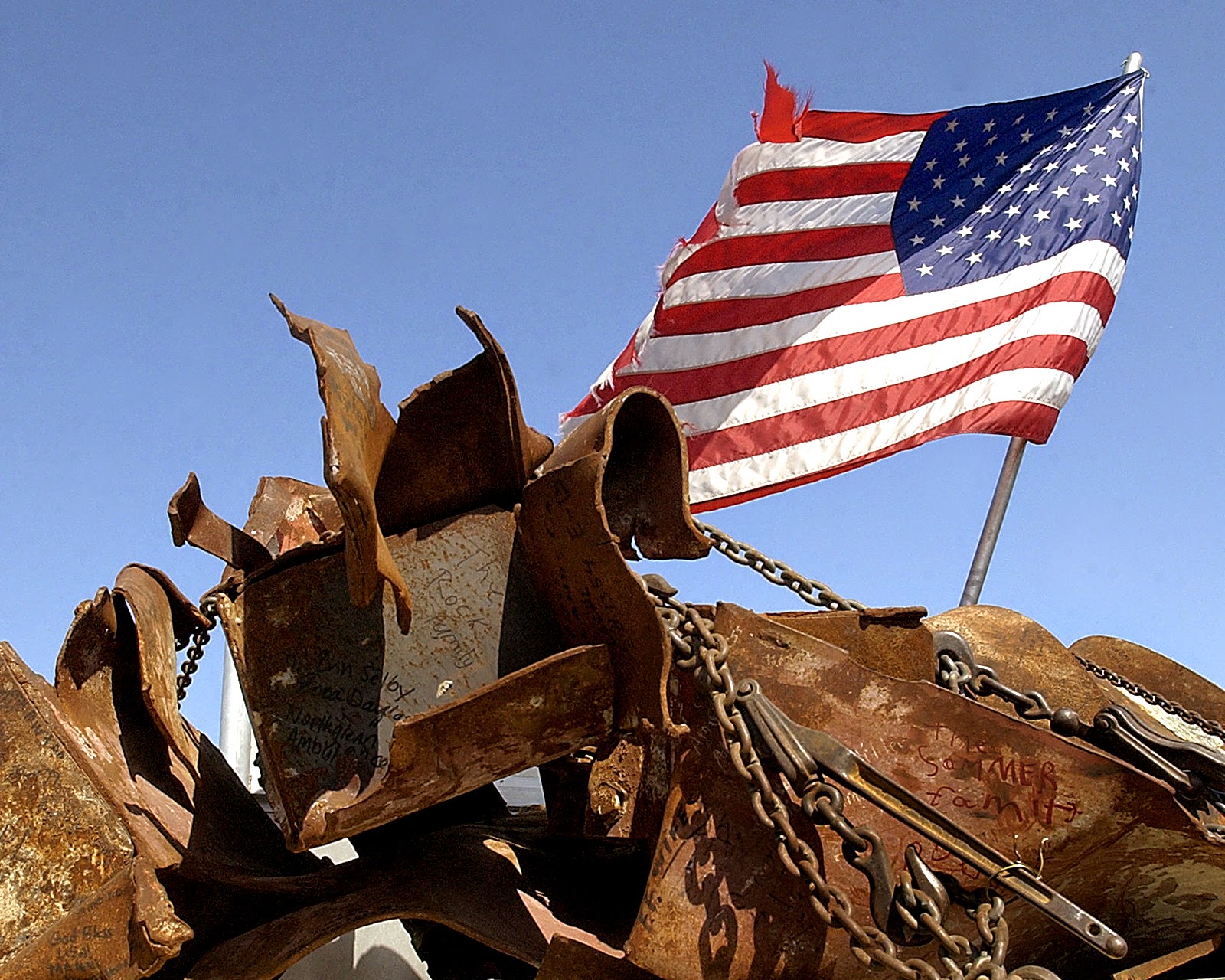 So to those kumbaya Chislam embracing clergy who care more about the feelings of murderous barbarians than they do about the feelings of those left behind by those they embrace, I say the truth must be told about what happened that day. Leaving out NOTHING the whole dirty assorted truth in its entirety must be told about those who did the unthinkable and changed America forever for truth must always be given its rightful place of honor over the sensitivities and feelings of killers and those who condone their actions. History is history…it cannot be changed…it cannot and must NOT be modified or codified to twist or bend facts to suit the whims of the very ones out to kill us all…and it’s high time to say NO to these bast*rds who care NOTHING for those who died that horrific day nor about those they left behind. It’s time ‘We the People’ NOT be afraid to say that on September 11, 2001 islam an ideology NOT islam a religion declared war on America…declared war on American soil that took the lives of 3000 of our countrymen and women in the name of the false god allah…and it’s time to say islam be damned you do NOT belong amongst civilized men.  *http://www.thereligionofpeace.com/