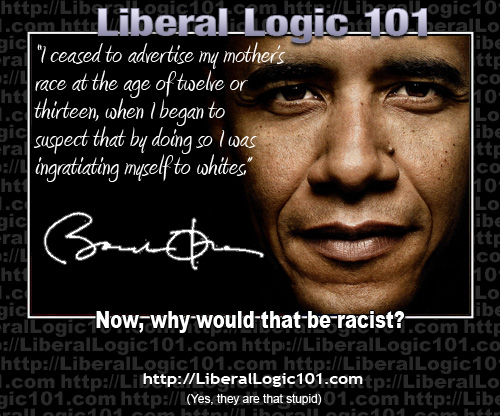 Embattled Nevada rancher Cliven Bundy recently made the news for all the wrong reasons.

Bundy made some ill-considered and imprudent remarks about “negroes” — remarks that have NOTHING to do with state’s rights, Bundy’s justification for not having paid cattle grazing fees for the past 20 years.

The media went into a feeding frenzy with accusations of racism. But black Americans have come forth, not only affirming what Bundy had said, but more importantly, reminding us of what really is at stake.

“Everything that he [Bundy] said is true, not one word that he said was a lie … with respect to black people, his observations of black people living in subsidized housing, in Las Vegas sitting on the sidewalk without a porch and just kinda idling their lives away in the middle of nothing to do. They would be better off back in South Carolina or wherever else they can have a home with their chickens around them and their children and something to do each day.”

Davis is a black conservative actress, talker, and blogger: “The point is a man’s [Bundy’s] freedom is under assault. He owed the tax bill, and you don’t send the National Guard to collect the tax bill. Something is wrong here, and it’s not Cliven Bundy. […] And if you’re a liberal and you don’t want a Republican administration come in and seize what you have because they don’t think you have a right to have it, then you need to protect this guy’s right. You don’t have to care about who he is, or how he lives his personal life, or what he thinks about ‘the negro’.”

Bullock is Bundy’s volunteer black bodyguard and a 6-year U.S. Army vet. Bullock says Bundy’s comments about “negroes” didn’t bother him at all, that he would even take a bullet for Bundy, and that he supports Bundy’s fight against an oppressive government that is a domestic enemy of the Constitution and the American people. “Mr. Bundy is not a racist. Ever since I’ve been here, he’s treated me with nothing but hospitality. He’s pretty much treating me just like his own family. I would take a bullet for that man if need be. I look up to him just like I do my own grandfather… I believe in his cause and after having met Mr. Bundy a few times, I have a really good feel about him, and I’m a pretty good judge of character.”

Daily Surge points out that even if Bundy were a racist, he’s “merely” a cattle rancher in Nevada, a nobody. But the media, again and again, conveniently overlook racist comments from powerful Democrats who are somebodies, including:

But then, having double standards and selective outrage is a specialty of the Left.

Dr. Eowyn’s article originally appeared at Fellowship of the Minds.