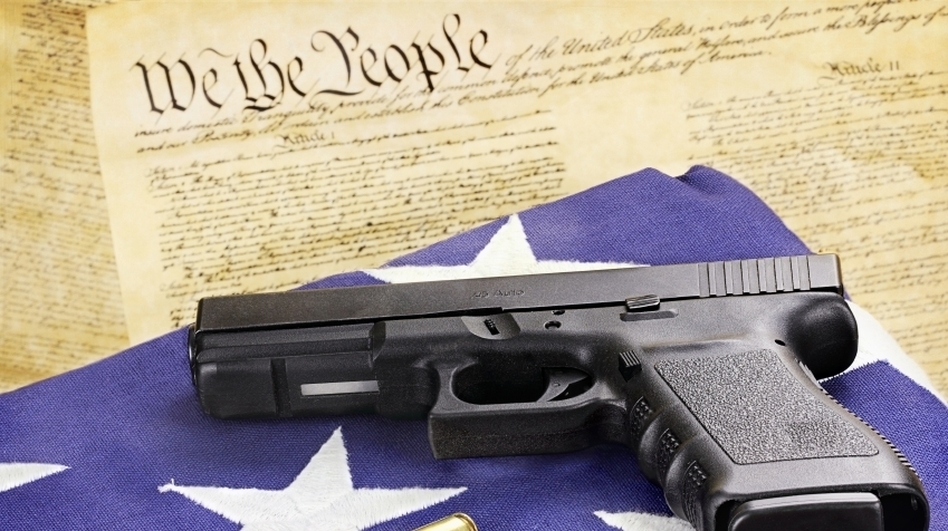 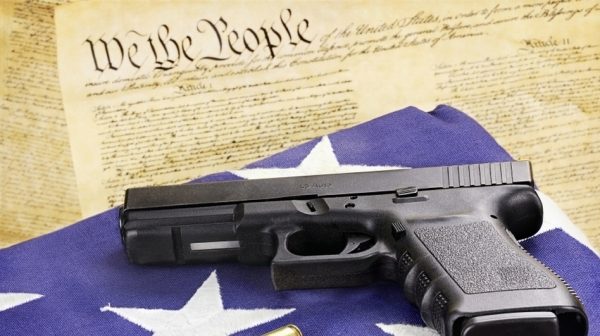 Milwaukee County Sheriff David A. Clarke Jr. was one of the featured speakers at the opening of the National Rifle Association’s annual convention in Indianapolis on Friday.

Clarke is an outspoken proponent of gun rights who has asked residents of his city to take firearms classes because personal safety is “no longer a spectator sport.”

In early 2013, Clarke launched a radio ad campaign encouraging citizens to learn to protect themselves:

Former Supreme Court Justice John Paul Stevens, in his recent book Six Amendments: How and Why We Should Change the Constitution, suggested that the Second Amendment be changed to read:

A well regulated Militia, being necessary to the security of a free State, the right of the people to keep and bear Arms when serving in the militia shall not be infringed.

Clarke addressed this by saying:

“My reaction was, ‘What! Just what part of ‘shall not be infringed’ does Justice Stevens not understand?”

He then went on to add the seven words HE would add to the Second Amendment:

“Keep your hands off our guns, dammit.”

Those words earned him a standing ovation.

Gaslighting: Nightmarish Inflation Is Already Here But The Fed Is Denying That It Even Exists
June 24th, 2021 Sons of Liberty Media