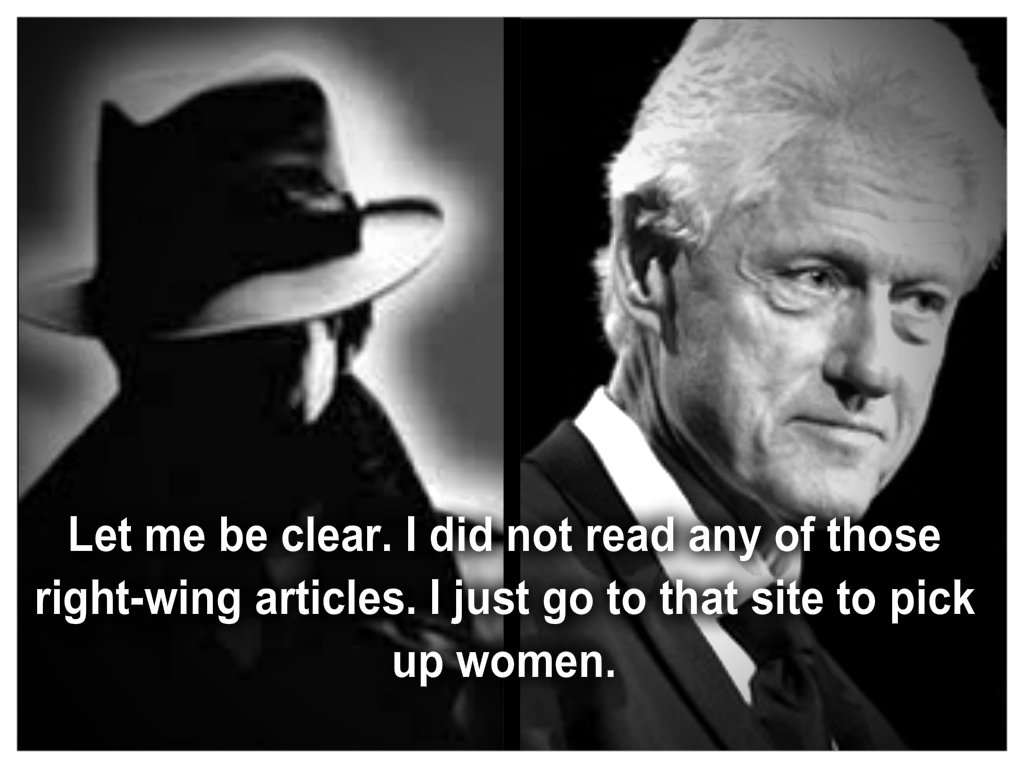 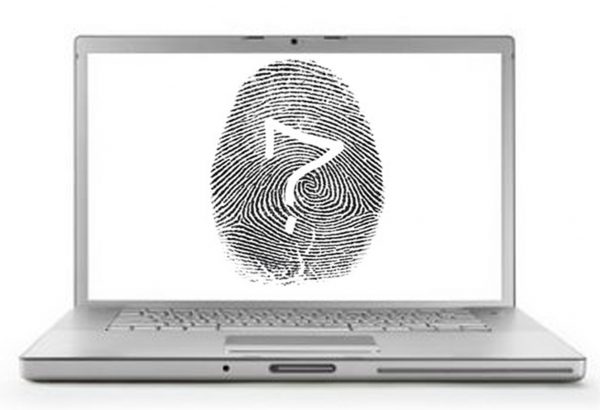 Testing is set to begin next month on a pilot program that could lead to the introduction of a Chinese-style ID system for Internet users, an “identity ecosystem” that critics fear would create a backdoor to government regulation of the world wide web.

The White House’s “National Strategy for Trusted Identities in Cyberspace” would replace the current system of using passwords to access sensitive online accounts with something akin to a biometric ID card that would link one individual to all their government services, such as food stamps, welfare as well as a myriad of other things like mortgage applications and applications for licenses.

“The original proposal was quick to point out that this isn’t a federally mandated national ID. But if successful, it could pave the way for an interoperable authentication protocol that works for any website, from your Facebook account to your health insurance company,” writes Meghan Neal, warning that the proposal is “a scary can of worms to open”.

The scope of the program could eventually be expanded into an ID card to access the Internet itself, greasing the skids for every citizen to require government permission to use the world wide web, a privilege that could be denied to criminals, accused terrorists and other undesirables, which according to federal government literature includes people who hold certain anti-establishment political beliefs.

The program bears more than a passing resemblance to a 2007 proposal by China that threatened to force bloggers to register their real identities and personal details via a single centralized ID system as a means for the Communist government to control information and punish dissenters.

That idea was scrapped for being too draconian, but the Obama administration is pushing ahead with its own Internet ID system in pursuit of a wider cybersecurity agenda that Senator Joe Lieberman publicly stated back in 2010 is aimed at mimicking Chinese-style censorship of the world wide web.

Back when the NSTIC plan was first introduced, CNet’s Declan McCullagh noted that it represented “the virtual equivalent of a national ID card” because it would eventually be mandatory for filing IRS tax returns, applying for benefits or renewing licenses.

The notion of the US government being able to provide a secure “identity ecosystem” immune from hacking and data theft is also naive given previous instances of information being stolen. The train wreck that was the launch of the Obamacare website is also a very strong argument for the government to stay out of such programs.