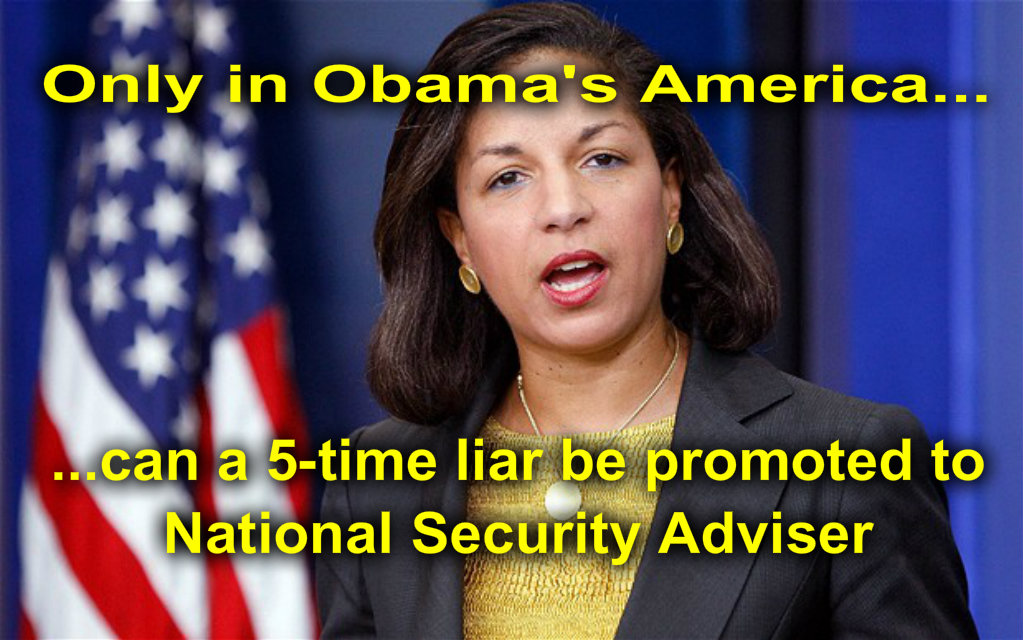 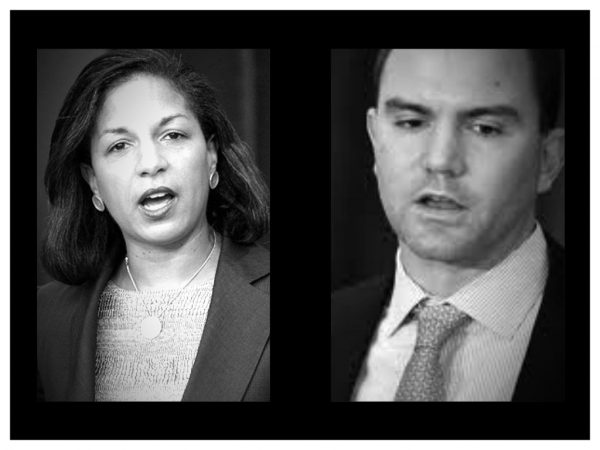 As we long suspected, the subversive in the White House deliberately blamed free speech for the Islamic terrorist attack on our people and our consulate in Libya. He provided cover for the murderous Muslim group. He aided and abetted the jihadists who slaughtered our people. The Obama State department outsourced their security to an al-qaeda linked group.

Do you think, for a minute, that if the American people knew what really happened in Benghazi that they would have re-elected this enemy?

There is no way Obama can play the dumb clown on this again. Are we supposed to believe that he is not in touch with close advisers concerning the a terrible terror attack on 9/11/12? And if we are to believe that, then the question is — why not? Is he mentally unbalanced, unsound? If he is not concerned with that, what then?

This cannot stand. Can you imagine, if this were a Republican president, what the left would do? And that should be the clarion call for every pro-American, pro-freedom member of Congress. What would the left do? — and that is the course we should follow. It is our country, our freedom — our very soul — that is at stake. Take no prisoners.

On Tuesday, an email obtained by the government watchdog Judicial Watch revealed that a senior American advisor informed then National Security Advisor Susan Rice to emphasize that the deadly 2012 attack on a U.S. consulate in Libya was the result of a spontaneous protest arising from an inflammatory YouTube video. Transcripts later revealed that senior defense officials had informed the administration on the night of the assault that the event was a “terrorist attack.”

Among the goals Rhodes outlined for Rice was for her “to underscore that these protests are rooted in an internet video, and not a broader failure of policy.”