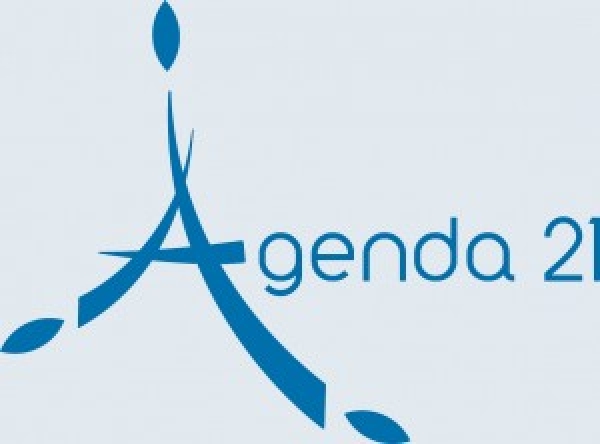 Sometimes these days it’s difficult to work out what’s fantasy and what’s reality. Day after day more and more idiocy surfaces that moves humans further down the food chain and increases the rights of animals, and even plants if you live in Switzerland…no, I’m not joking.

The New World Order is alive and well and continues to erode the rights of humans as they push Agenda 21 at an ever increasing pace.

Every move the elite make is with the express aim of reducing the number of humans on the planet by six and a half billion people.

We live in a world where we are increasingly considered as vermin. Creatures who have blighted the planet and therefore need to be culled.

Environmental science was meant to be used to improve life for the human population of the planet. It has been corrupted, turned against those it was meant to help…or was it?

Maybe this rise of environmental studies was all part of the plan and people like me that chose to study it were just duped into thinking we were striving to make changes for the good of mankind.