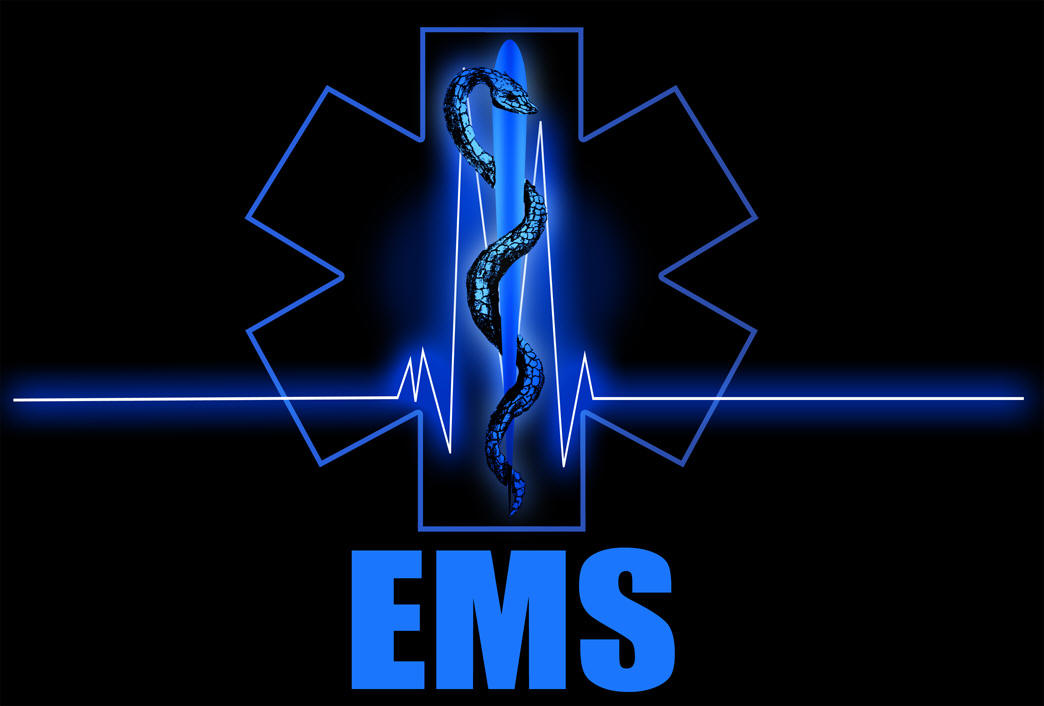 Mother targeted because she homeschools her son

After a concerned mother called 911 fearing her son was choking, an EMS worker proceeded to conduct an inspection of her house on the premise that she homeschooled, telling the woman “we’re agents of the state”.

“The moment your child is complaining that his stomach hurts, then points to his chest instead, and his face is turning red and he’s coughing, so you call 911. Except, when EMS gets there they laugh at you and tell you if it’s asthma he won’t be complaining about “abdominal pain” (except he’s NOT because he’s POINTING TO HIS CHEST!!!) Then the other asks, “Why aren’t they in school?” Then proceeds to LOOK AROUND YOUR HOUSE when you tell her you homeschool!!! Seriously, people, I am not making this up! I. Am. Livid.”Krista Spinks Bordelon of Baton Rouge, Louisiana, called for an ambulance after her asthmatic son began complaining of chest pains and turning red in the face.

“It was one of those “should I call should I not call” situations,” wrote Bordelon on a private Facebook page for homsechool parents. “They were super rude when they got there immediately telling me he was fine.”

However, the situation became even worse when one of the EMS supervisors asked Bordelon why her son wasn’t in school. When she replied that her son was homeschooled, the worker began conducting an inspection of Bordelon’s house, telling her “we’re agents of the state”.

“I was told by their supervisor that they are now agents of the state,” wrote Bordelon, adding, “That is probably where it all stemmed from (apart from their rudeness and bad interactions with me and my son – who is autistic.) But a report was definitely filed.”

Bordelon summed up her feelings after the incident on her public Facebook page;

Bordelon now says that she is “super nervous” having filed a complaint and is planning on joining the Home School Legal Defense Association, adding, “I HATE having to feel scared for making a good choice”.

There are two equally chilling facets of this story that need to be underscored. The first is that EMS workers are now apparently being trained to be “agents of the state” who instead of devoting all their attention to helping people in desperate medical need are instead being ordered to take on the role of amateur citizen spies in some kind of unnerving East German Stasi throwback.

The second illustrates something that we have documented on numerous previous occasions – that both state and federal authorities treat homeschoolers as some kind of fringe cult of domestic extremists.

Last year Infowars.com reported on how homeschoolers were being portrayed as violent terrorists in a number of Department of Homeland Security-funded police drills which simulate homeschoolers staging attacks on public schools and school buses.

Krista Bordelon’s experience also illustrates the emerging trend being pushed by the establishment that children do not belong to their parents but are in fact property of the state or the “community,” as outlined in a now infamous clip featuring MSNBC host Melissa Harris-Perry.