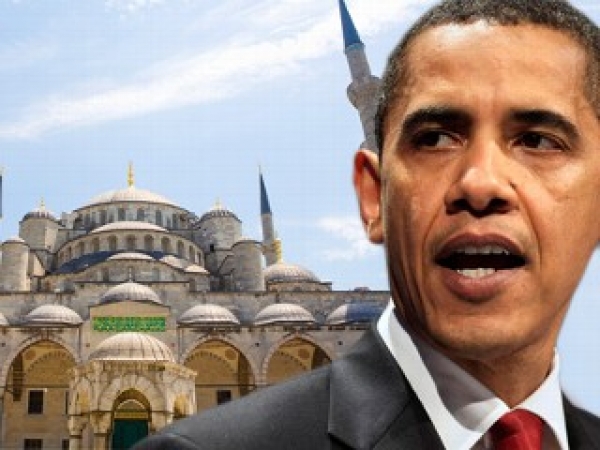 Is there anything that Obama doesn’t hate about America?

During one of Obama’s specious proclamations, he pounded, yet again, the myth of islamophobia: “Even today, South Asian Americans, especially those who are Muslim, Hindu and Sikh, are targets of suspicion and violence.” Sheesh. Not according to FBI statistics that tracks hate crimes. Muslim hate is way down: eleven percent were anti-Islamic, but the large majority 63% were anti-Semitic in nature. And not a word about the worldwide suffering in the wake of jihad attacks across the globe. Tens of thousands of attacks, incalculable human suffering …. not mention the hundreds of jihad attacks thwarted here in the States.

On the day that Benghazi blitzkrieg bombshells, he is spewing this bile against this great nation; “from the overthrow of the Kingdom of Hawaii and its devastating impact on the history, language and culture of Native Hawaiians….”

I warned of Obama’s antipathy towards America in my book, The Post-American Presidency: The Obama Administration’s War on America back in 2009. He was raised on it. His worldview was shaped early, as he was growing up in Indonesia by a subversive and detached mother, and then in Hawaii by his grandmother after his mother dumped him there.

Muslims, Hindus and Sikhs are targets of violence: Barack Obama, DNA, May 1, 2014

US President Barack Obama: “Even today, South Asian Americans, especially those who are Muslim, Hindu and Sikh, are targets of suspicion and violence,” Obama said in a presidential proclamation that recognised the contribution of Asian-Americans in the socio-political and economic milieu of the country.

Noting that May month marks 145 years since the final spike was hammered into the transcontinental railroad, an achievement made possible by Chinese laborers, who did the majority of this backbreaking and dangerous work, Obama said this May, they will receive long-overdue recognition as they are inducted into the Labor Hall of Honor.

“Generations of Asian Americans, Native Hawaiians and Pacific Islanders have helped make this country what it is today,” he said.

“Yet they have also faced a long history of injustice – from the overthrow of the Kingdom of Hawaii and its devastating impact on the history, language and culture of Native Hawaiians; to opportunity-limiting laws like the Chinese Exclusion Act of 1882 and the Immigration Act of 1924; to the internment of Japanese Americans during World War II,” he said.

Obama reiterated his determination to pass comprehensive immigration reform that would modernise the legal immigration system, create a pathway to earned citizenship for undocumented immigrants, hold employers accountable, and strengthen the border security.

He said with courage, grit, and an abiding belief in American ideals, Asian Americans, Native Hawaiians, and Pacific Islanders have challenged the Nation to be better.