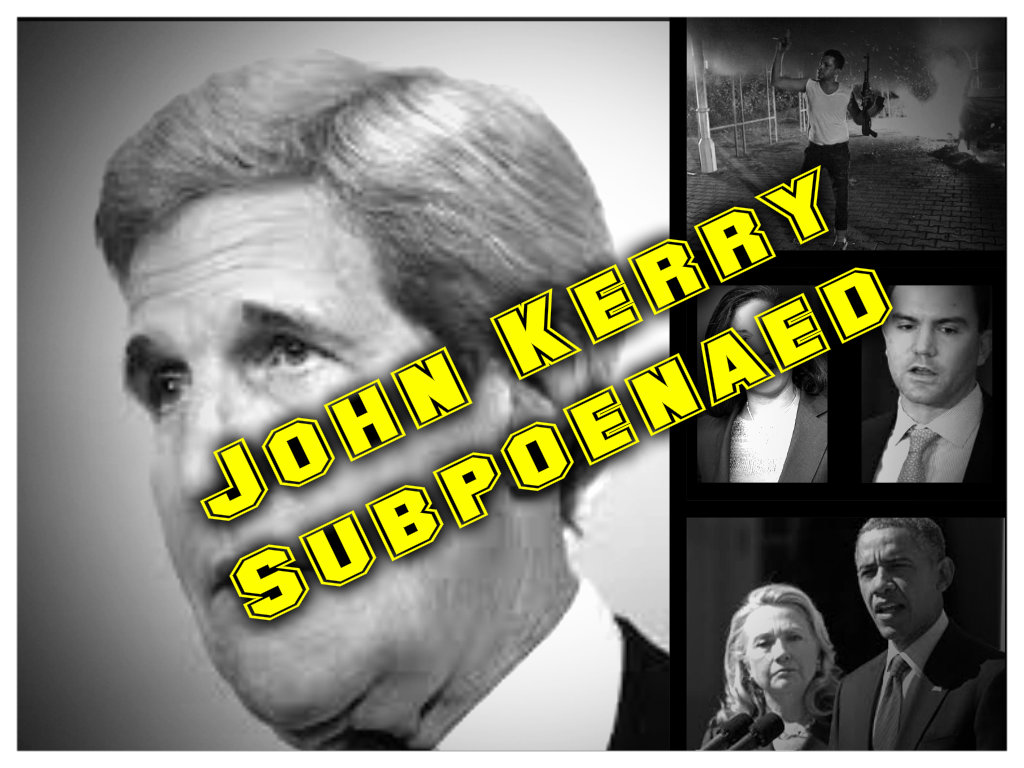 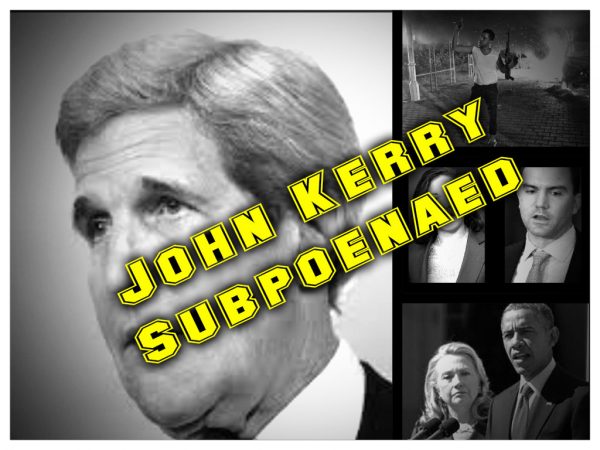 Amidst new revelations concerning emails that show the Obama administration conspired to create a phony narrative around the Benghazi attacks, the true purpose behind the cover-up is being obfuscated – the fact that an annex near the U.S. embassy was being used by the CIA to transfer surface to air missiles to terrorists in Syria.

House Oversight Committee Chairman Darrell Issa yesterday issued a subpoena for Secretary of State John Kerry to testify before the committee on May 21 about Benghazi following the release of emails by Judicial Watch which show that the White House crafted a deceptive policy to falsely frame the attack as a spontaneous protest sparked by a YouTube video in order to protect Barack Obama’s image.

Lost in the haze of claims and counter claims is the real reason why the White House is desperate to prevent the attack from coming under any further scrutiny – because it would likely reveal an arms smuggling scandal that could rival Iran-Contra.

In May last year, Senator Rand Paul was one of the first to speculate that the truth behind Benghazi was linked to an illicit arms smuggling program that saw weapons being trafficked to terrorists in Syria as part of the United States’ proxy war against the Assad regime.

“I’ve actually always suspected that, although I have no evidence, that maybe we were facilitating arms leaving Libya going through Turkey into Syria,” Paul told CNN, adding that he “never….quite understood the cover-up — if it was intentional or incompetence”.

At the same time it emerged that the U.S. State Department had hired an Al-Qaeda offshoot organization, the February 17th Martyrs Brigade, to “defend” the Benghazi Mission months before the attack.

Senator Paul was vindicated less than three months later when it emerged that the CIA had been subjecting its operatives to monthly polygraph tests in an effort to keep a lid on details of the arms smuggling operation being leaked.

On August 1, CNN reported that dozens of CIA agents were on the ground in Benghazi during the attack and that the polygraph tests were mandated in order to prevent operatives from talking to Congress or the media about a program that revolved around “secretly helping to move surface-to-air missiles out of Libya, through Turkey, and into the hands of Syrian rebels.”

Although the Obama administration is now openly arming the Syrian rebels, it has been keen to stress that such weaponry has been restricted to so-called “moderate” fighters, despite the fact that it is now widely acknowledged that Al-Qaeda is by far the most potent fighting force in Syria and indeed commands all the other militant groups.

The real truth behind Benghazi is likely to reveal that the Obama administration knowingly and deliberately provided surface to air missiles and other weapons to the most bloodthirsty Al-Qaeda jihadists in Syria who are now busy crucifying Christians while promising to bring their reign of terror to the west.

If a proper investigation into the Benghazi attacks uncovered concrete evidence of this arms smuggling scandal, Obama would face impeachment and many members of his administration would be facing long stretches in prison.

That’s the real reason why the White House is desperate to bury Benghazi.