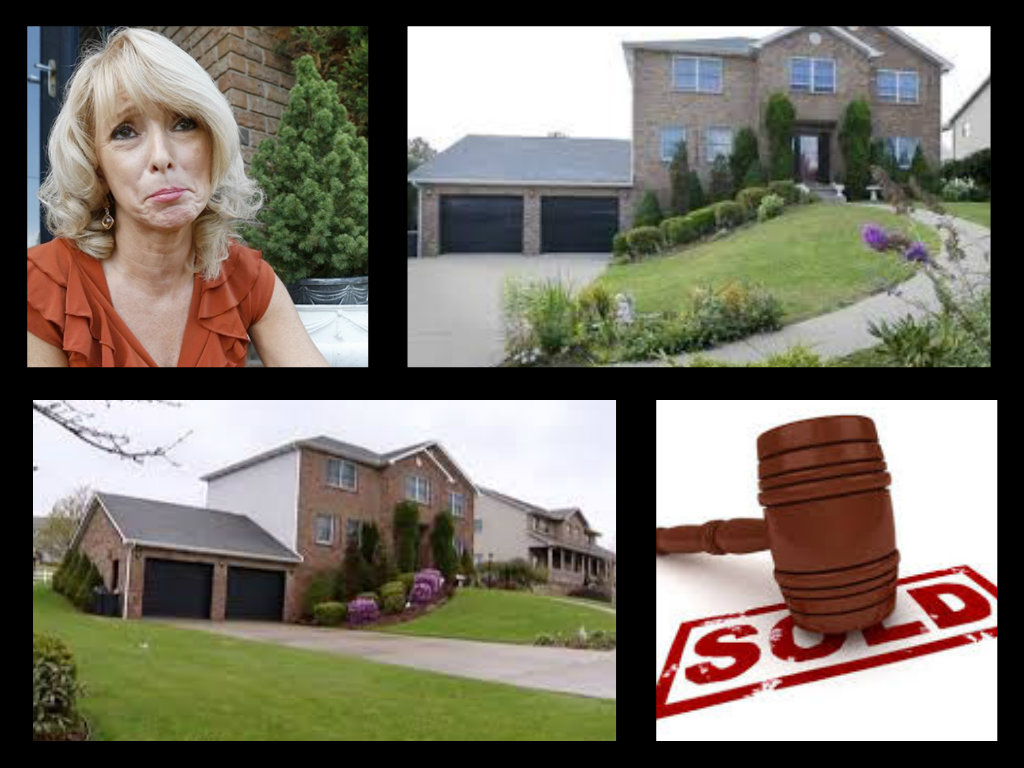 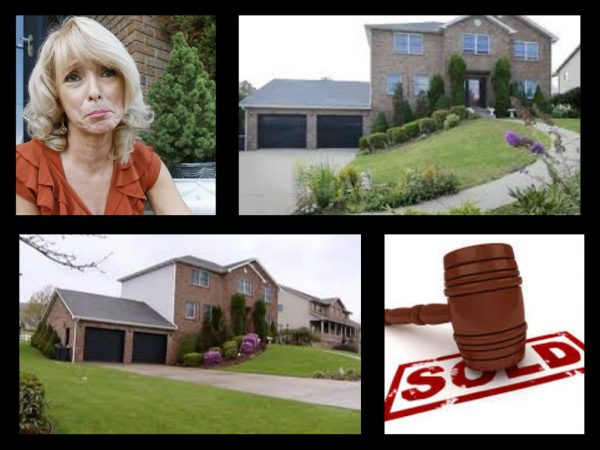 If you think you own your house, think again.

Even if you pay off your mortgage in full, or buy a house outright with cash, you don’t truly own it.

All you have to do is miss a tax payment for the harsh reality of home “ownership” to slap you in the face.

Eileen Battisti of Aliquippa, PA, found that out the hard way. When Anthony, her husband, died in 2004, she paid off the mortgage with proceeds from his life insurance.

She has been fighting to get her house back ever since. Last week, Common Pleas Judge Gus Kwidis rejected Battisti’s request to have the decision reversed.

“The county never wants to see anybody lose their home, but at the same time the tax sale law, the tax real estate law, doesn’t give a whole lot of room for error, either.”

The Central Valley School District notified the county tax claim bureau in March 2009 that Mrs. Battisti owed back taxes on her property, according to the court. Mrs. Battisti sent the bureau a check for the $897.19 that she believed she owed. But in the interim before the check was received in May, the bureau added an interest charge of $6.30.

While Mrs. Battisti was notified of unpaid taxes the following year, and paid them in full, she received no additional notices about the original $6.30 shortfall, the court stated.

Mrs. Battisti could have paid the fees as late as the morning of the tax upset sale, Mr. Askar said. But she did not show up that morning, and her home was sold to S.P. Lewis on Sept. 12, 2011, for $116,000, or less than half its value, according to the court. Most of that money will be paid to Mrs. Battisti if her appeals fail.

Battisti said she didn’t know about the sale until the new owner contacted her two weeks later.

She filed an objection to the sale within the required 30-day time period in an effort to undo it. But the basis of her objection was that she had not been given proper notice of the outstanding debt or the pending sale, while the court found otherwise:

Two certified letters were returned as undeliverable, but at least two first-class letters sent by the tax claim bureau were not returned.

“The law is clear that if a first-class letter goes out and doesn’t return, it’s deemed received,” Askar said.

Battisti still lives in the house, and said she plans to appeal to the Commonwealth Court. She shared her perspective on the issue:

“Yes, I had issues. I’m a widow. I’m raising three kids on my own, trying to put them through college. Yes, it took me a while to get the bills, but I pay my bills. To steal a house for $6 is ludicrous.

“I’m going to fight it until my dying day.”

To add insult to injury, the new owner told Battisti he would sell the house back to her – but not for the amount he paid:

“They wanted $250,000, and they would give the house back,” said Battisti’s attorney, Joseph M. Spratt.  “I found them repulsive — their approach toward this.”

So, here we have a woman who paid off a $280,000 house, only to have it seized and sold over a tiny unpaid amount of interest.

To many people, part of the “American Dream” is home ownership.

But the word “ownership” in this context is a misnomer, as Pete Sisco so eloquently explains in his article You Don’t Own Your Home and Never Will:

Even if you think you own your home free and clear, you really don’t own it at all. You lease it from the State and it sets the terms and conditions that allow you to occupy the house or sell it to another lessee. The State owns the house and land in perpetuity and you can not alter this arrangement.

The terms and conditions under which you occupy “your” home are a further burden to you. You can’t add onto the home without permission, you can’t subdivide the land without permission. You can only have certain pets and only a certain number of them. You must maintain the home to a certain standard. Violation of any rule can cause you to lose the home and be evicted for repeated non-compliance with State orders. (After all, they are the true owners.)

Depending on your tax jurisdiction, when you die a large portion of your home’s value can be claimed by the State and your heirs would either have to pony up the cash or sell the home to pay the inheritance taxes. Then the State resets the clock with the new “tenant.”

Throughout the long life of the home the State does not contribute a penny to the expense of the home’s upkeep or the costs of complying with the myriad of regulations concerning things like fence heights, swimming pool regulations, tree trimming, wildfire regulations and dozens of other ordinances or bylaws.

Moreover, the State-granted monopoly utilities provided to the home – water, phone, gas and electricity – are further taxed at constantly increasing rates which you must pay in order to occupy the home.

Claiming to be an “owner” under these unilateral and coercive terms and conditions begs the definition of the word ownership. I have briefly lived in a communist country and I can tell you there is very little practical difference in home ownership there. Oh, plus their kids didn’t have put their hand over their heart and pledge allegiance to the State every morning at school – I guess that would be too Orwellian for communists.

Battisti’s plight is a terrifying and heartbreaking example of just how much control the government really has over us, and of the ever-increasing disintegration of our civil liberties.