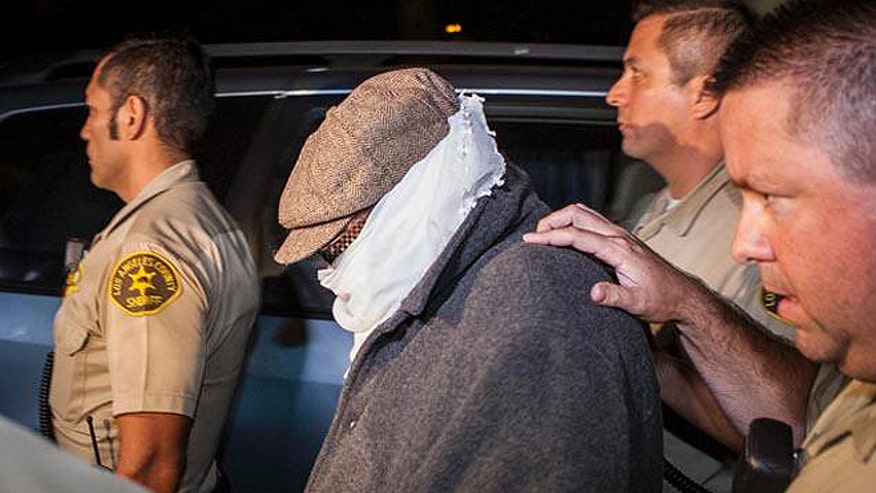 Worse still, the film had nothing to do with the Benghazi jihad; the blame for those murders lies solely with Obama. Why didn’t he give the order to help our people?

“Father of Navy SEAL Killed in Benghazi Has Some Select Words for the Obama Administration After Latest Revelations,” By Jason Howerton, Blaze

Newly-released emails — referred to as a “smoking gun” by some — reveal an apparent coordinated effort to portray the Benghazi attacks as the result of a video as opposed to a terrorist attack in order to protect President Barack Obama’s reelection chances. Reports and even congressional testimony indicate the intelligence community knew almost immediately the Benghazi attacks were terrorism-related.

When asked if he felt he was intentionally lied to, Woods recalled his meeting with then-Secretary of State Hillary Clinton at Andrews Air Force Base back in September of 2012.

“Hillary Clinton came up to me and I gave her a handshake and a hug, and when I shook her hand she said to me, ‘We are going to have the filmmaker arrested.’ Even at that time, she was trying to place a spin on what happened,” he said.

Woods expressed his frustration that no attempts were made by the military to intervene and save the lives of Americans in Benghazi.

“And there was no attempt made,” he said after listening to the testimony of Brig. Gen. Robert Lovell (Ret.). “As many military have said, within an hour or an hour and a half they could have had jets from Italy above the battle at Benghazi. Whether they were armed or not, at least they could have broken the sound barrier, they could’ve dispersed and caused confusion on the battlefield. Even that was not done. No attempt was made.”