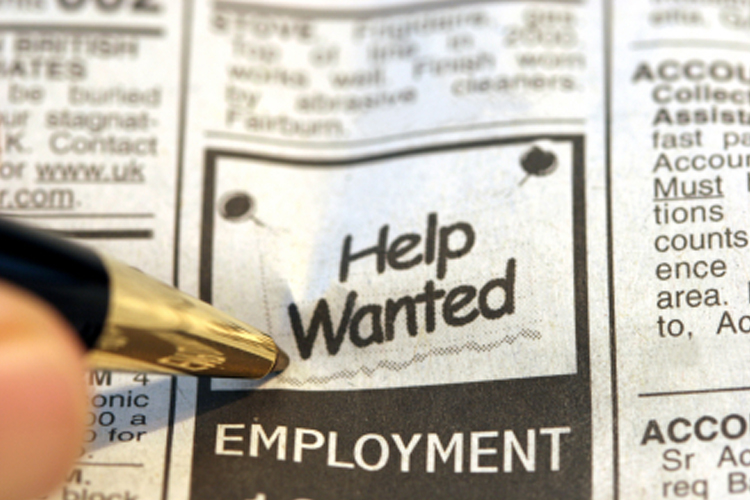 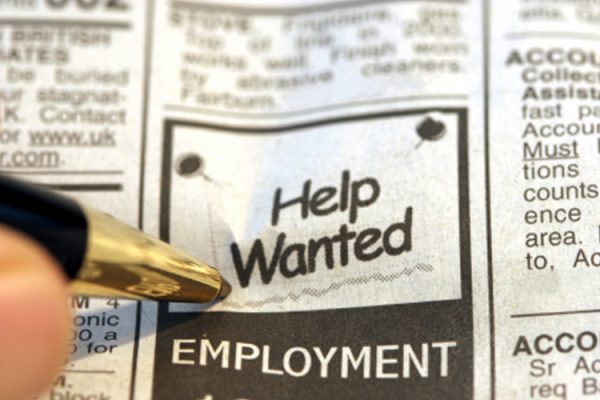 Well, what about as a percentage of the population?

Has the percentage of working age Americans that have a job been increasing or decreasing?

As you can see from the chart posted below, the percentage of working age Americans with a job has been in a long-term downward trend.  As the year 2000 began, we were sitting at 64.6 percent.  By the time the great financial crisis of 2008 struck, we were hovering around 63 percent.  During the last recession, we fell dramatically to under 59 percent and we have stayed there ever since… 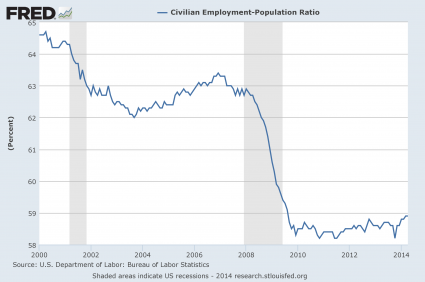 And the numbers behind this chart also show that employment in America did not increase last month.

In March, 58.9 percent of all working age Americans had a job.

In April, 58.9 percent of all working age Americans had a job.

The month that Barack Obama entered the White House, we were in the midst of the worst economic downturn since the Great Depression and only 60.6 percent of all working age Americans had a job.

Since only 58.9 percent of all working age Americans have a job now, that means that the employment situation in America is still significantly worse than it was the day Barack Obama took office.

So don’t let anyone fool you with talk of an “employment recovery”.  It simply is not happening.  The official unemployment rate bears so little relation to economic reality at this point that it has essentially become meaningless.

Look, how in the world can we have an “unemployment rate” of just “6.3 percent” when 20 percent of all American families do n0t have a single member that is working?

Here is how that 20 percent figure was arrived at…

So if one out of every five families is completely unemployed, then why is the official government unemployment rate not up at Great Depression era levels?

Could it be that the government is manipulating the numbers to make them look much better than they actually are?

Why don’t they just go ahead and get it over with?  They can just define every American that is not working as “not in the labor force” and then we can have “0.0 percent unemployment”.  Then we can all have a giant party and celebrate how wonderful the U.S. economy is.

If we were using honest numbers, the official unemployment rate would look a lot scarier.  John Williams of shadowstats.com has calculated that the unemployment rate should be about 23 percent.  I don’t think that is too far off.

Meanwhile, the quality of the jobs in our economy continues to go down.  The House Ways and Means Committee says that seven out of every eight jobs that have been “added” to the economy under Barack Obama have been part-time jobs.  But you can’t raise a family or plan a career around a part-time job.  To be honest, it is very hard for a single person to even survive on a part-time wage in this economic environment.

As the quality of our jobs goes down, so do our incomes.  The median household income has declined for five years in a row, and the middle class is falling apart.

Without middle class incomes, you can’t have a middle class.  Considering what we have been watching happen, it should be no surprise that the homeownership rate in the United States has dropped to the lowest level in 19 years or that the number of Americans receiving money from the government each month exceeds the number of full-time workers in the private sector by more than 60 million.

For many more statistics like this, please see my previous article entitled “17 Facts To Show To Anyone That Believes That The U.S. Economy Is Just Fine“.

At a gut level, most Americans understand that things are much worse than they used to be.

The Pew Research Center recently asked people what “class” they consider themselves to be.  The results were shocking.

Back in 2008, only 25 percent of all Americans considered themselves to be “lower middle class” or “poor”.

Earlier this year, an astounding 40 percent of all Americans chose one of those designations.

We are in the midst of a long-term economic decline, and no amount of propaganda is going to change that.

But based on the “happy numbers” being trumpeted by the mainstream media, the Federal Reserve is slowly bringing their quantitative easing program to an end.

When quantitative easing is finally totally cut off, we shall see how the financial markets and the U.S. economy perform without artificial life support.

Personally, I don’t think that it is going to be pretty.