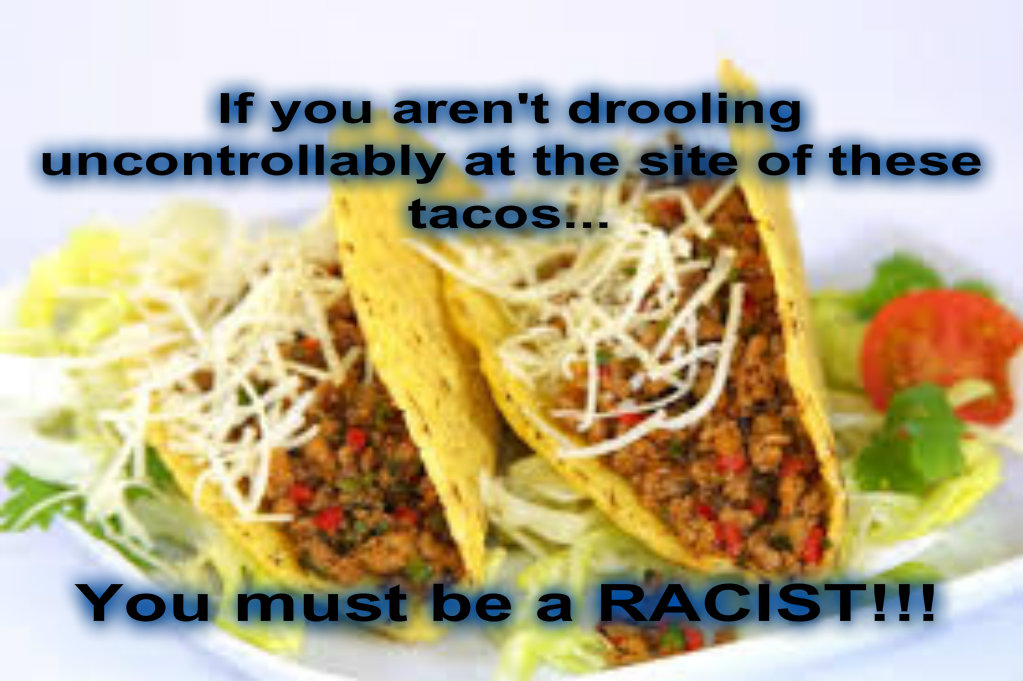 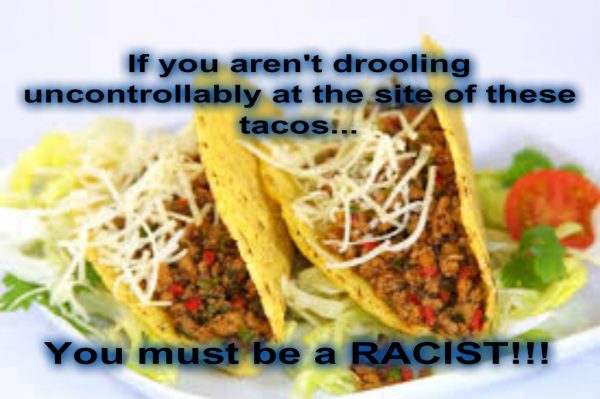 A new video by media analyst Mark Dice shows Obama supporters in San Diego expressing their view that it’s racist to not like Mexican food.

Dice invented the narrative that Republican Speaker of the House John Boehner had remarked that he didn’t like Mexican food and that Barack Obama had asked him to resign.

“I think people in his district should consider voting for somebody else,” said one woman.

Another individual is asked if such “bigotry” should be tolerated in Congress and whether or not Boehner should resign, to which he responds, “I think he should resign, enough of him”.

Another woman called for Boehner to be “made an example of,” so that other people don’t repeat such comments in the future.

Another man repeated the call for Boehner to resign before stating, “hail Obama!”.

Dice was eventually able to find one individual at the end of the clip who remarked that it was “absurd to think that it’s racist to not like Mexican food”.

The video again illustrates how many on the left are prepared to play the race card under any circumstances whatsoever, thereby denigrating the seriousness of actual racism, because huge numbers of unthinking Americans will blithely accept such rhetoric.

A recent example is MSNBC’s Ed Schultz, who last week argued that a bill to raise the minimum wage was being blocked due to racism. “I think not raising the minimum wage is a racist policy,” stated Schultz.

In a related story, students in a California school district have been banned from wearing American flag t-shirts on Cinco de Mayo because expressions of “patriotism” may offend Mexicans, a decision that was upheld by the Ninth Circuit Court of Appeals despite the fact that it is a blatant violation of the First Amendment.