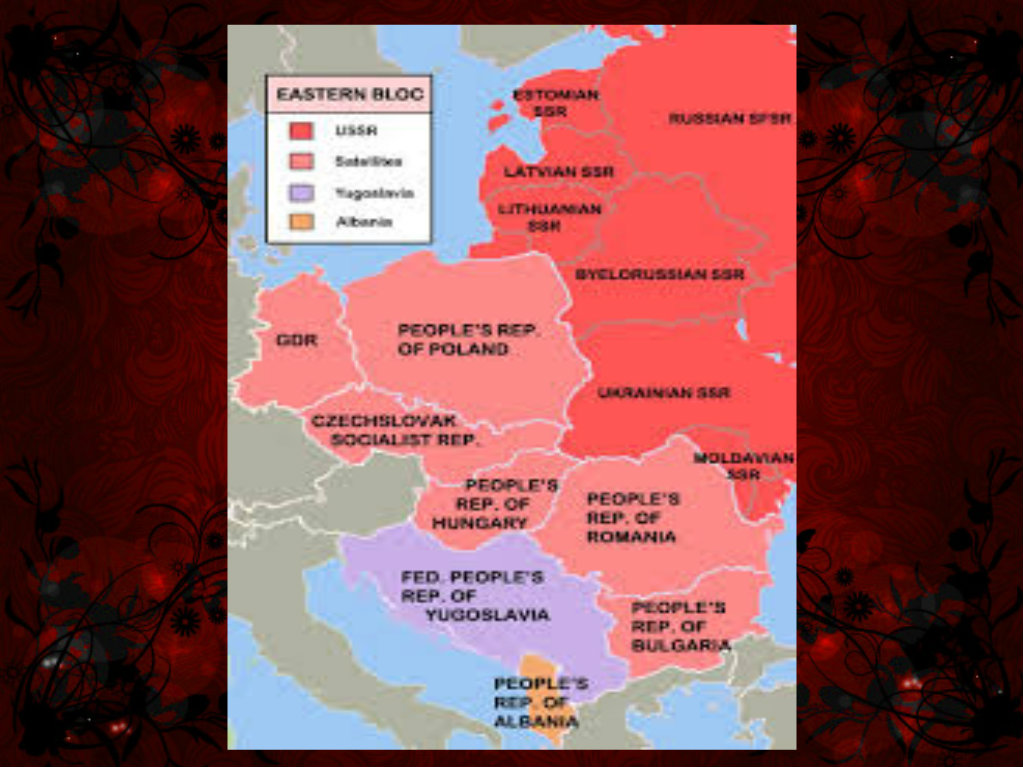 The Defense Logistics Agency (DLA) Energy department has placed a solicitation for jet fuel for four of the former Soviet Bloc countries of Poland, Lithuania, Latvia, and Estonia.

The estimated quantity is requirement is 35,000 US Gallons per week to each of the four delivery locations, without an ending date.  According to the DLA website, the going rate in 2014 for a gallon of JP-8 is $3.62 a gallon, which means over a half million US dollars in fuel per week will be sent to for former Soviet Bloc countries.

DLA Energy, despite changes in organization structure and an expanded mission, continues its basic mission to support the warfighter and manage the energy sources of the future.

According to a DLA-E Fact book, only Poland has exchange agreement, the other countries are not listed in the latest fact book.

A review of solicitations for the past 10 years fails to show any other purposes for sending fuel to the Eastern European counties.

All previous solicitations for aviation fuel showed that the fuel was needed for a variety of NATO exercises, such as Sabre Strike 2013 in Estonia, Seabreeze 2013 in the Ukraine.

Why the Soviet Bloc Countries are threatened

As the four countries listed were part of the Soviet Bloc before the fall of the Soviet Union, it is possible that the US Government is sending aviation fuel to these countries to stave off a potential Russian invasion. Russia currently is a major petroleum producer in the region and by applying a fuel choke-hold, can prevent their former subjects from protecting themselves.

It is speculated that US troops may soon find themselves fighting the Russians in the Ukrainian conflict, into the heart of old Soviet Bloc countries.

That makes this solicitation a forward placement of resources, in preparation for war.

Another war to end all wars.