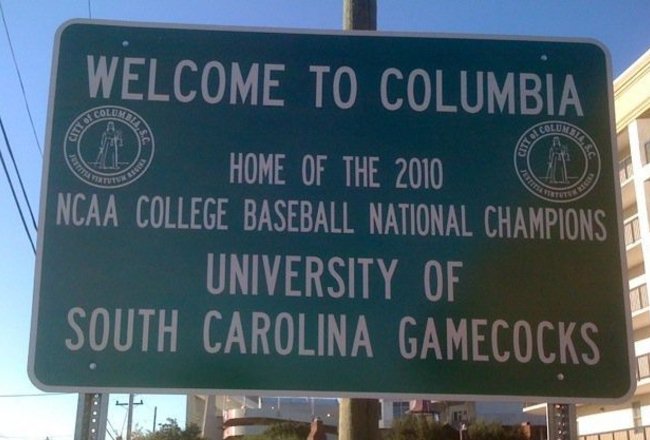 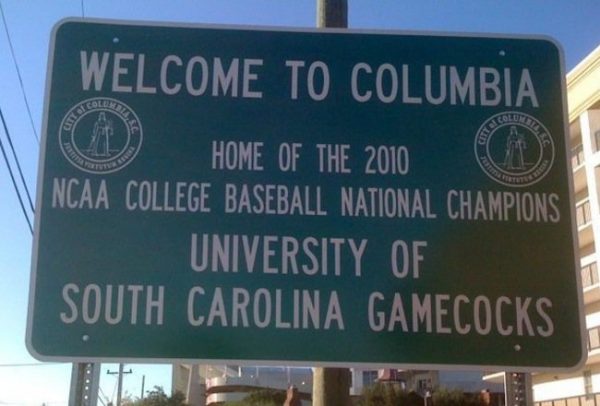 Anonymous released a new video yesterday about homeless Americans being sent to camps. In case you did not hear or need a refresher, this video was inspired by a very controversial decision of last summer to criminalize homelessness in Columbia, South Carolina. Fox News reported in August:

South Carolina’s capital city is dishing out some southern discomfort following a controversial decision to criminalize its homeless.

On Aug. 13, the Columbia City Council approved a plan that effectively makes homelessness illegal in parts of the city. The proposal forces those who sleep outdoors to be sent to a shelter on the outskirts of town. Those who don’t comply will be rounded up and forced to leave or sent to the slammer.

To add insult to injury, earlier this year, Scott Keyes reported that Columbia was tightening restrictions further, making it criminal, in some cases, to feed the homeless without a permit.

The city is now taking even more steps to criminalize homelessness. On Saturday, it will begin to strictly enforce an old and seldom-used ordinance requiring groups of 25 or more to obtain a permit and pay a hefty fee before congregating in a public park.

One impacted charity that was interviewed by the Free Times, Food Not Bombs, has been serving food to the homeless in Finlay Park every Sunday for 12 years. The group’s organizer, Judith Turnipseed, noted that the group has an impeccable track record and always tidies up after the meal. But with the new crackdown, Food Not Bombs will have to pay at least $120 per week for the right to feed the homeless, an extremely tall order for a group that’s not even an official 501(c)(3) organization but just serves out of the goodness of its heart.

In fact, stopping groups like Food Not Bombs from serving may be just the point. Since the Columbia City Council approved its exile plan in August, the city has been trying to herd its homeless people to a shelter on the outskirts of town and keep them away from downtown. If charities continue to provide food in downtown parks, the thinking goes, it will allow homeless people to continue to live downtown, rather than being forced to leave.