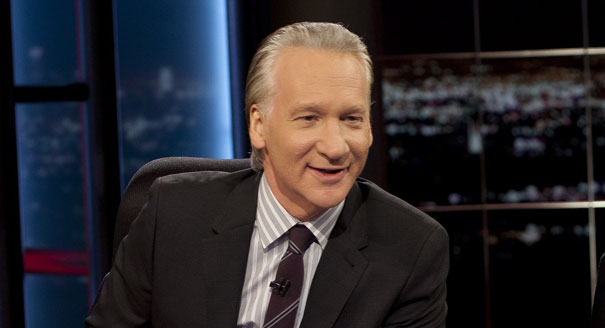 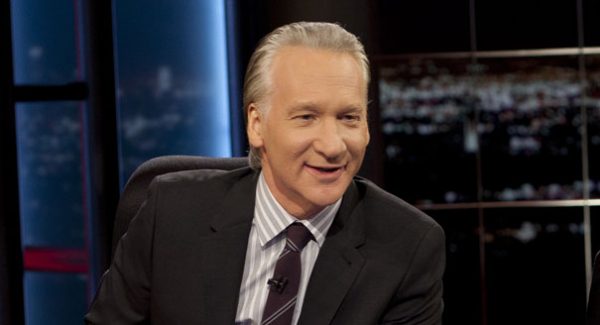 I am not a Bill Maher fan. Most Christians probably aren’t. Maher is worshipped by many Muslim-hugging-liberals simply because of his obvious disdain for Christianity. He also has a good following with Libertarians and atheists which are the two groups he most rightfully belongs to.

With that said, I think his latest HBO production is worth watching. I actually gained some respect for Maher because he is challenging the left agenda and calling Islam out for what it clearly is. To that extent, I respect him because he is not lock-stepping with anyone. I may not agree with him on issues of my faith, but at least he is not taking the blue pills all the time. You will even see him defending Christianity in the below video. He clearly points out that modern day Muslim violence can no longer be justified by Christian violence that happened in the 1400s.

Infowars had a very interesting take on this video:

Christian-hater Bill Maher turned his dim wit on Muslims in his latest show on HBO.

“Islam is the problem. … All religions are the problem, but especially this one,” said the famed atheist.

In a roundtable panel with liberals and religion expert Arianna Huffington, Maher let loose on the moral relativism embraced by the intelligentsia on the left.

But it took conservative author and filmmaker Dinesh D’Souza to lay out to the gathered lefties exactly what’s going on: “There’s a civil war in the mind of the liberal.”

On one hand you’re a defender of individual rights and if this were the Catholic Church… you’d be all on it. But on the other hand, you’re committed to multiculturalism and Islam is a victim and we don’t want to make Muslims feel bad. And so these two impulses have got to be brokered, one against the other, and that’s why there is a protection of Islam. The problem isn’t the Muslims; the problem is the multiculturists on campus who protect and defend them.

When someone like Bill Maher chooses to discuss this topic on his TV Show it is cause for some cautious optimism. If this discussion ever goes truly national there will be lots of politicians attempting to take credit for this awakening.

The funny thing is we talk about the dangers of Islam every single day in the alternative media. Hopefully more will start to follow Maher’s lead on this subject and it will be acceptable to talk about the truth of this religion again.