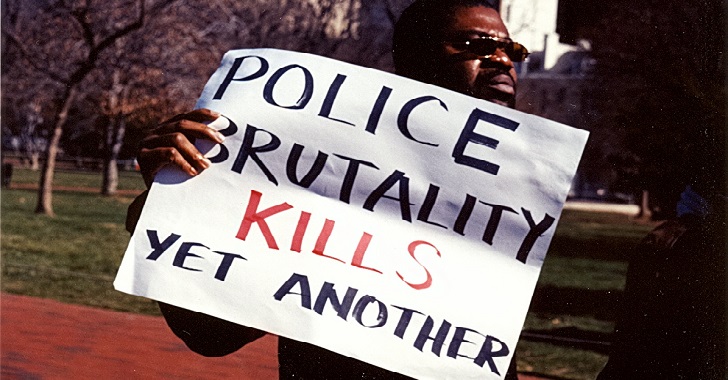 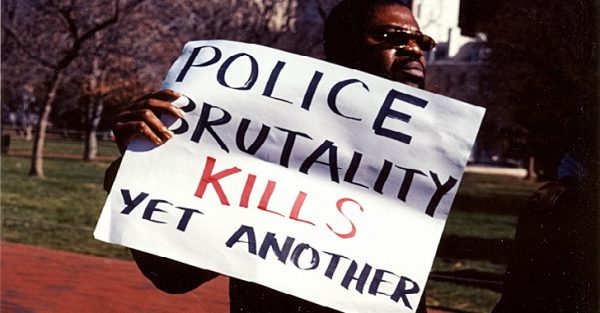 In Huntsville, Alabama police are facing no charges whatsoever after allegedly killing a 17 year old boy while trying to find drugs in his throat with a sharp object.

According to the autopsy:

“Because of the circumstances of this event, it is difficult to discern if the decedent died from a drug overdose or an asphyxia event exacerbated by either the occlusion of the airway by the foreign object, a possible vascular occlusion associated with the neck restraint, or from a combination of all the events that transpired during this incident.”

The mother, who lost her young son to the violent monopoly of the state, filed a federal lawsuit in March alleging that her son was killed via assault and battery by the police who excessive force. She claims it was a wrongful death.

What is possibly even more disturbing is that the Alabama Department of Forensic Sciences ruled this teen’s cause of death, “undetermined”.

That cold, robotic assessment seemed to contradict the very things the department found and reported. However police are denying any wrong doing.

They found that the teen suffered blunt force injuries, anoxic/hypoxic ischemic encephalopathy, meaning his brain was starved of oxygen before he died.

So what actually happened? The mother’s lawsuit alleges that her son was setup in a drug sting. According to court documents, the teen was unaware of what was happening when an officer not in uniform, not identifying himself, rushed him. The teen proceeded to run, as anyone being chased by an unidentified man might do.

Next, the officer threw him to the ground, maced him, and handcuffed him.

The autopsy adds that his “neck was restrained”.

What happened after this is not very clear, but this is what we appear to know:

The police proceeded to shove a sharp object down the teen’s throat to allegedly extract drugs. As of yet, the sharp object has not even been identified.

Drugs were never found in the teen’s throat, stomach, or bloodstream.

The actions of the victim’s family seem to indicate that they believe the police killed their son.

How does someone die from lack of oxygen, if it has been proven that nothing was stuck in his throat?

It would make quite a bit of sense if the teen died from lack of oxygen because the sharp object shoved down his throat by the police cut his throat and rendered his breathing organs useless.

Why is there seemingly zero footage of this? Why is no one being arrested or as much as even truly investigated in this police department?

A bit late into the investigation it seems, the police admitted “evidence”: 2 giant ziplock bags full of MDMA (ecstasy) that they claim was on his person.

This is highly disturbing and almost no one is reporting on it. Please share this with as many people as possible so the potential killers here will be known. Sharing this info would be a powerful act of information spreading, given that almost no one knows of this situation.

The lawsuit can be seen for yourself here.

Cassius Methyl’s article is courtesy of The Anti-Media.