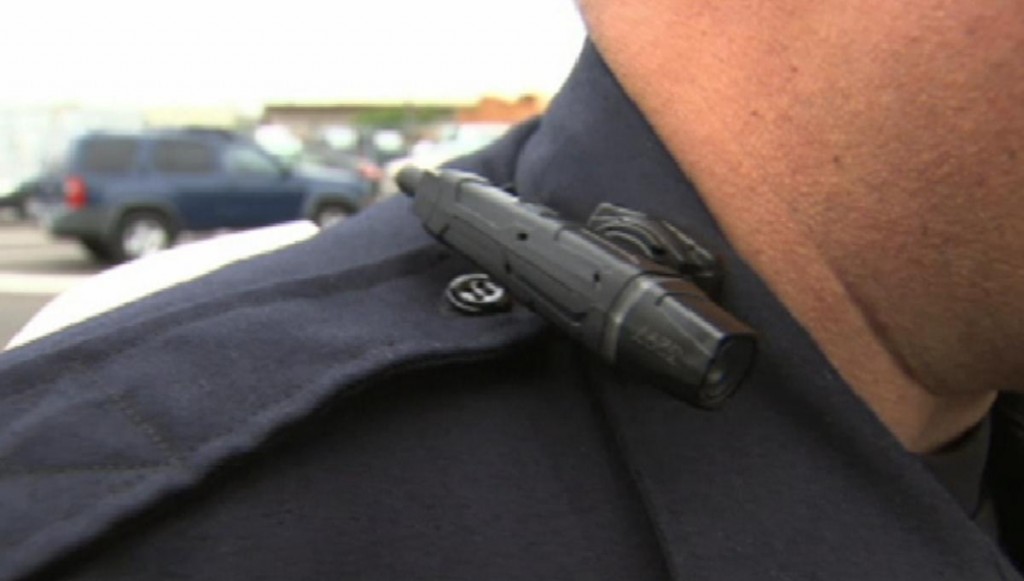 America’s Predatory Deadbeats (otherwise known as the Albuquerque Police Department) are in the news again. Will it ever end?

On April 21, Albuquerque police Officer Jeremy Dear shot and killed 19 year-old Mary Hawkes. She was suspected of stealing a truck, and allegedly was running from police when she was shot:

Albuquerque Police Chief Gordon Eden told the Associated Press that an officer was pursuing the suspect on foot Monday morning when the woman reportedly “stopped, turned and pointed a handgun at close range.”

Mary’s friends told New Mexico Mercury that they have a hard time accepting the APD’s version of the story:

“I know for a fact she didn’t have a gun,” insisted friend Jarrich Martinez, who described Mary Hawkes as a caring, non-violent person with a love of the outdoors and animals.

“I just feel very pissed off, how the cops treat us citizens,” the young man continued. “We’re not aliens. We’re people and what is happening is not funny, not cool…cops don’t understand it. They’re on the other end. They’re just picking up paychecks.”

Mary’s death occurred just weeks after the DOJ released their abysmal and troubling findings after a 16-month long investigation into the APD:

Based on our investigation, we have reasonable cause to believe that APD engages in a pattern or practice of use of excessive force, including deadly force, in violation of the Fourth Amendment and Section 14141.

The DOJ released a 40-page evaluation that listed the wide range of the APD’s civil liberties violations.

That report also mentioned the department’s lapel camera practices. The DOJ said that requiring lapel camera use is a good policy but that it’s inconsistently used and not enforced strictly by APD:

“We found very few examples of officers being reprimanded for failing to record force incidents,” the report reads. “The fact that few officers were reprimanded for this failure suggests that supervisors have also failed to insist on this form of accountability.”

Now, new information has been released about the shooting of Mary Hawkes. It appears that there isn’t any lapel camera video of the incident, as KOAT reports:

Albuquerque police Officer Jeremy Dear may not have lapel camera video of the night he shot and killed Mary Hawkes, 19.

Action 7 News has learned this is not the first time Dear came back without lapel video.

Several people have filed excessive force complaints against Dear. In at least two of those cases, there was no lapel video to back it up.

Action 7 News learned Dear is far from the only officer who has come back from a call without video.

Robin Hammer is the city’s independent review officer, and it is her job to investigate suspected policy violations. She said that in 2013, APD officers violated the lapel camera policy 60 times – far more than any of the department’s other policies. Hammer said officers are supposed to record every interaction with the public.

She also revealed some of Dear’s past history:

Hammer said officers have told her the camera malfunctioned or the battery died. That’s what Dear said when Hammer asked him about a complaint from February 2013. An Albuquerque man claimed Dear punched him in the stomach and kicked him in the groin during a traffic stop.

Dear’s video wasn’t recording when he allegedly punched a man while trying to arrest him during a Downtown brawl in January 2013 either.

In the February incident, the claimant said Dear put the handcuffs on too tight, and that he urinated in his pants because he was scared of the officer.

Lapel camera videos are a crucial part of investigations, and sometimes are the only evidence that can be used to hold officers accountable for their behavior.

The police chief gets to decide how to dish out punishment (if any) for officers who violate the lapel camera policy.

In Deal’s case, there are no records of him being disciplined for not having lapel camera video.

Missing lapel video violations aren’t the only troublesome finding about Officer Dear, who was hired by the APD in 2007:

The Albuquerque Journal reported that Dear was questioned back in 2011 about his knowledge of another officer-involved shooting that resulted in the killing of Alan Gomez, whose death was one of the killings investigated by the DOJ.

According to the newspaper, Dear told two different stories on separate occasions about the killing, with the second testimony temporarily disappearing in an event drawing the condemnation of a judge overseeing a wrongful death lawsuit. (source)

This sounds like business as usual for the APD, now often referred to as “Another Person Dead.”