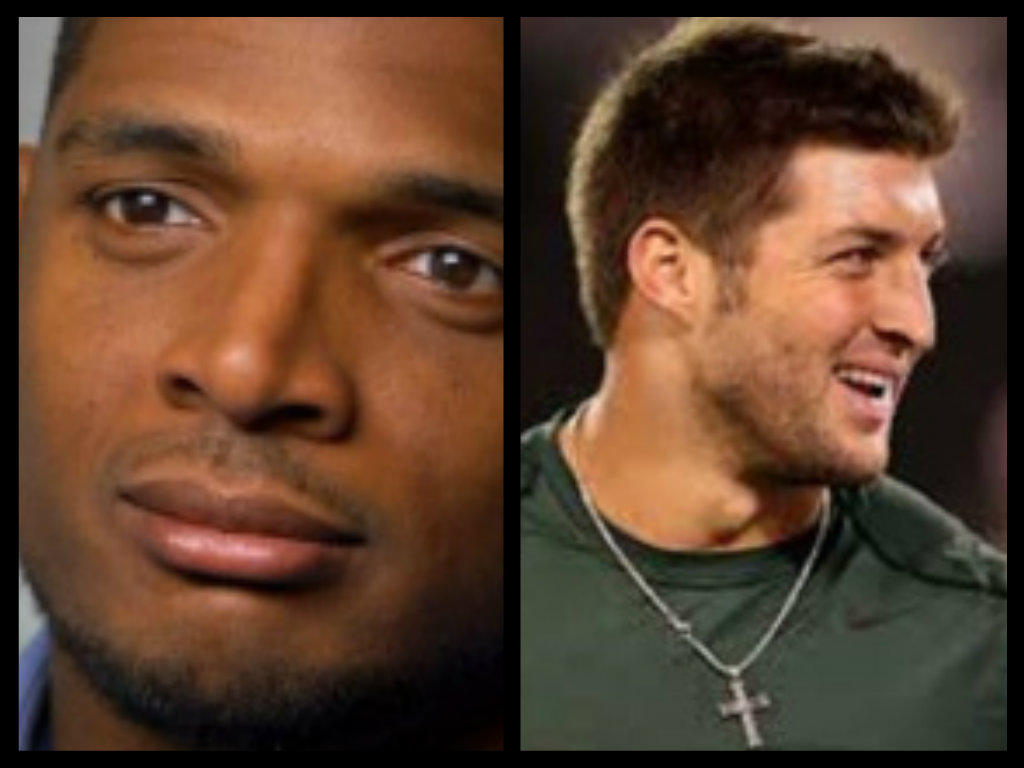 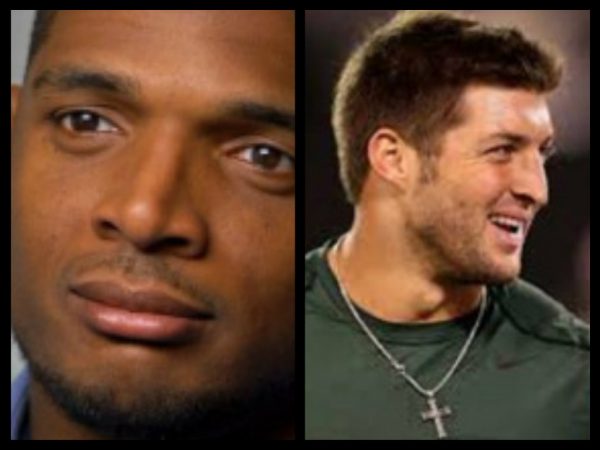 When Tim Tebow played in the NFL he was openly mocked for his Christian faith. Sportscasters denounced him, Saturday Night Live skewered him, and the media had a field day ridiculing him for openly practicing his faith. Despite a won/loss record better than half of the starting quarterbacks in the league, Tebow found himself unwanted and no longer playing football.

Michael Sam, drafted by the St. Louis Rams, is the first openly gay player in the league. After the Rams drafted him, Sam was filmed kissing his boyfriend. Since then, anyone who has dared voice a negative opinion regarding this open display of homosexual behavior has been denigrated by the media and corporate America.

Miami Dolphins defensive back Don Jones tweeted “OMG” and “horrible.” The team responded by fining Jones, suspending him from all team activities, and “ordering” him to attend “sensitivity training.”

“We met with Don today about respect, discrimination and judgment,” the Dolphins said in a statement Sunday. “These comments are not consistent with the values and standards of our program.”

Jones issued a mea culpa for his remarks.

“I want to apologize to Michael Sam for the inappropriate comments that I made last night on social media,” he said in a statement Sunday.

“I take full responsibility for them and I regret that these tweets took away from his draft moment. I remember last year when I was drafted in the seventh round and all of the emotions and happiness I felt when I received the call that gave me an opportunity to play for an NFL team and I wish him all the best in his NFL career.”

Excuse me, but the last time I checked this was still America, land of free speech, and all that jazz. Or is it?

How is being ordered to attend “sensitivity training” any different from Communist reeducation camps?

Sam has since been congratulated by aka Obama. The message being sent loud and clear by our government and media is celebration of homosexuality and condemnation of Christianity.

Mike is a contributing author for Fellowship of the Minds, where this article first appeared.