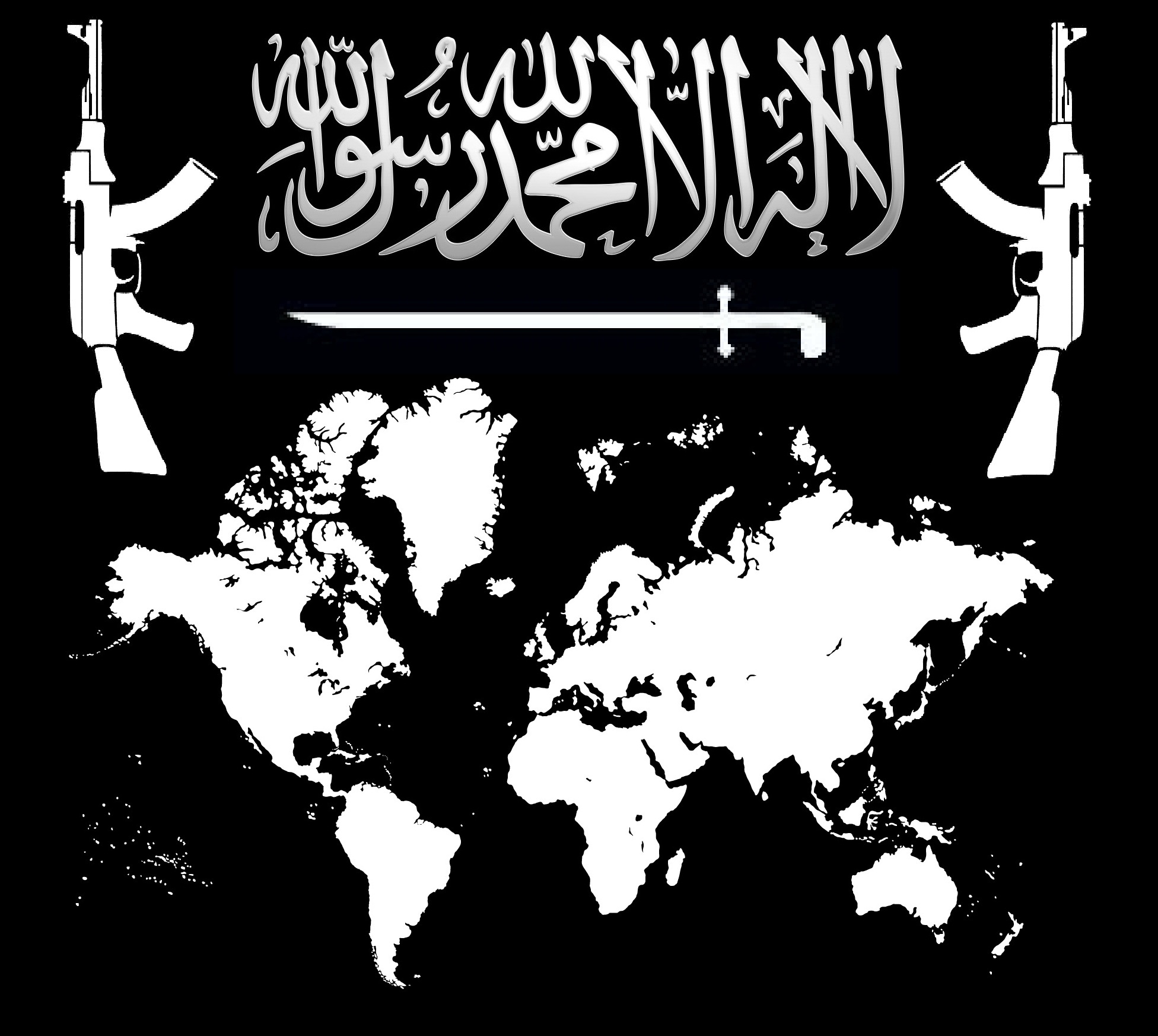 They speak the universal language of jihad — no matter what part of the world they are in, the ummah all understand. It’s the same religious imperative that attracts Muslims from across Europe, the US, and Canada to Syria.

“Al Shabaab Video Calls for Lone-Wolf Attacks in the West,” By Anthony Kimery, Executive Editor, Homeland Security, May 13, 2014 (thanks to Christian)

“The video features a masked jihadi delivering a brief message in English. In it, the man speaks to Muslims living in the West, and asks them to choose from three options,” the Middle East Media Research Institute (MEMRI) said.

Aside from carrying out a suicide bombing, the man in the video calls for Muslims living in the West to leave everything behind and make hijra to join Al Shabab’s ranks or to stay in the West and be “deceived by the devil,” while living among “them” (non-Muslims).

The following is the message that was delivered by the masked individual in English:

“All praises are due to Allah, the only one. We praise Him and thank Him for all He has done. Peace and blessing be upon the one who was sent before the time, the last man sent as a message to mankind. This is a message to the youth in the West. A caring brother send[s] you a friend request. Allah is full of struggle, complete the test. So choose the following options, which is the best: You put your trust in Allah and take your Istishhadi vest. A lone-wolf mission, you know the rest.

Second option: You leave it all. Your whole dunya [world], and your backpack. What you need more? Hijra and jihad is the smart call, just like the brothers in Westgate Mall [men shouting Allah Akbar]. Last option: deceived by the devil, you live amongst them, same job, same school. You befriend them. Judgment Day is near. What you’ve prepared then? Wake up from the dream and revive the deen again.”

“I know you, lion of this ummah, supported by the truth, you make a fine troop,” the message concluded. “So next flight Mogadishu, [and] who’s missing is you! [men shouting Allah Akbar].”

MEMRI Executive Director Steve Stalinsky told Homeland Security Today, “It should be pointed out that Al Shabaab is very active in its propaganda and recruitment efforts on social media; in addition, over the past year it has released multiple videos aimed at Somali youth abroad, particularly in the West, stressing lone-wolf attacks.”

“The latest video specifically addresses Somalis in Minnesota, as can be seen in the image of the ‘airline ticket,’ he said.

Stalinsky pointed out that, “Al Shabaab has been successful in its efforts to recruit Westerners from the US, Canada and the UK to come fight for their cause in Somalia. However, up until now, what they are calling for now, and have been calling for in the past year — that is, attacks in the West — have not been carried out.”

It should also “be noted,” Stalinsky said, “that Al Shabaab is promoting and following the message of Al Qaeda Central, which emphasizes lone-wolf attacks as announced in the June 3, 2011 video by Adam Gadahn titled, ‘Do Not Rely on Others, Take [the Task] Upon Yourself,’ and vigorously promoted by Inspire magazine.”