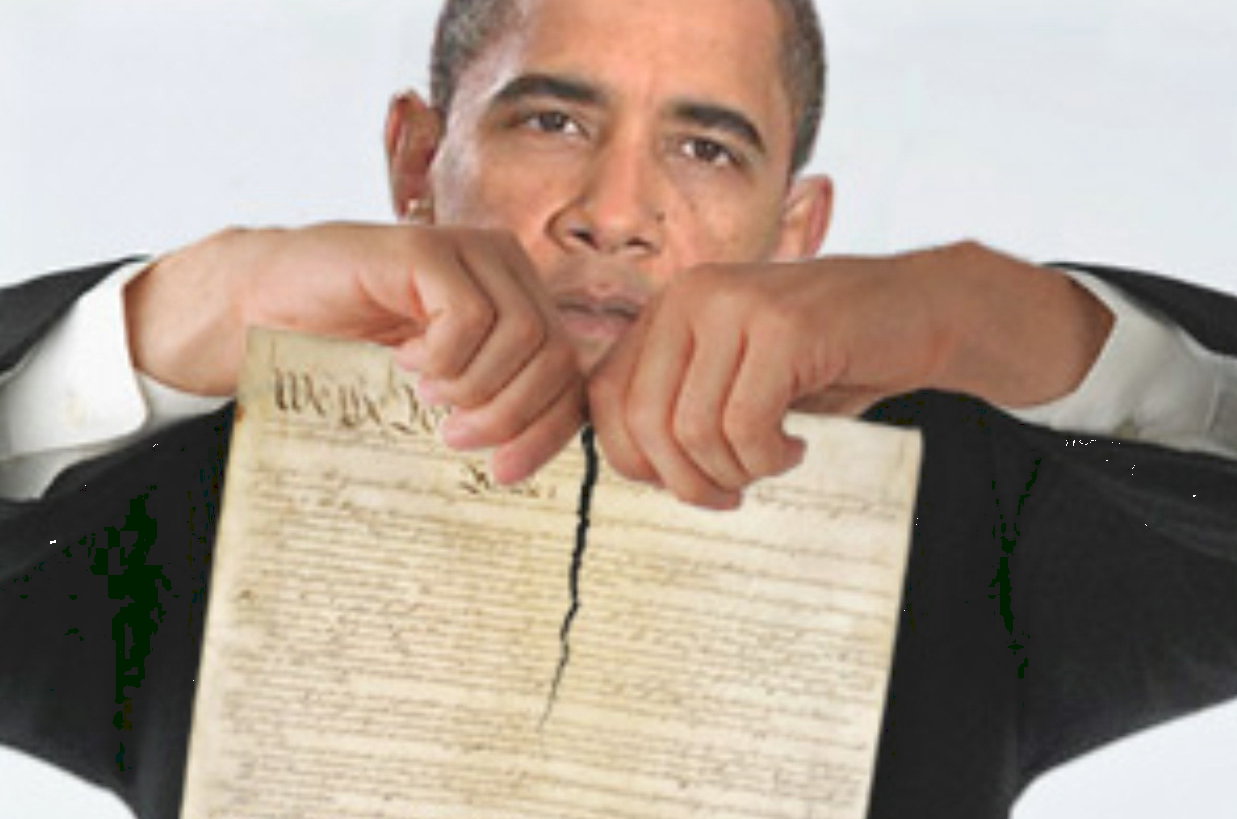 Did you hear about the dictator who was asked by one of his subordinates, “How do we get the people to believe our lies?” The dictator answered, “Just tell them what they want to hear.”

America seems to have forgotten the price God has paid on her behalf by shedding His grace upon us through His Son Jesus Christ to establish our given freedoms. Instead of America responding to Law, Judgment, Righteousness and Truth, it seems apparent that God’s voice is no longer a permissible objective in the course America is now taking.

“Righteousness exalteth a nation: but sin is a reproach to any people.” (Proverbs 14:34)

To prove this point, just last week I was listening to a national conservative radio station on my way home. As I was listening, I could not help but notice how the hosts talk around the issues, segment after segment, over and over again, day after day, week after week, month after month, and year after year. Friends, to be quite honest, I wondered if they realized how ridiculous they sound!

The particular topic that was being discussed (TWO YEARS later without any resolve) was “Benghazi.” They were purposing questions to each other like, “What really happened in Benghazi? Did government officials lie? Where was the president at the time these attacks were going on? Were the talking points purposely changed?”

Since most Americans know the answers to these questions, I have to ask, “Why do people listen to this?”

The enemies of America seem to know that all they have to do is find out what people will submit to, and you have found out the exact amount of injustice and wrong that will be imposed on them. But they also know that they have to get America to first accept the injustice.

Here are a few examples:

First we have Tommy Vietor, the individual responsible for changing talking points over and over again concerning information that was given to the American people about Benghazi. Tommy changed the talking points to do none other than deceive and mislead the people.

Tommy, in a disrespectful manner said in an interview, “Dude … This was like two years ago.” He said this with a big smile on his face!

Do remember that several people were murdered in Benghazi, yet Tommy makes light of it in his continued efforts to cover up the crimes committed by this administration.

Second, we have Jay “The Clown” Carney trying to do his best on camera to shut up reporters who were actually doing their jobs by asking real questions concerning the crimes committed by this administration. He attempts to stonewall and divert the questioning by downplaying the answers, and then goes so far as to step on the facts, which are right in front of the face of the American people, and call the facts “conspiracy theories” – when in fact “theory” is no longer a part of the conversation.

Third, we have Rep. Nancy Pelosi in all of her ignorance and stupidity as she continues to mock those who desire the truth concerning the issues around Benghazi. She called the investigation into Benghazi a “diversion.”

But the good thing here, friends (yes, I am being facetious), is that we still have Rep. Darrell Issa investigating Fast and Furious FOUR YEARS LATER, and TWO YEARS LATER Rep. Trey Gowdy will be heading up an investigative committee on Benghazi.

Is this the voice you want to hear?

Who loses? America does.

Why? America plays the fool to those who they (the above named) call the fools.

Video: This administration: A failure or a success?

Listen to Bradlee on his radio show, The Sons of Liberty, 6-days a week!