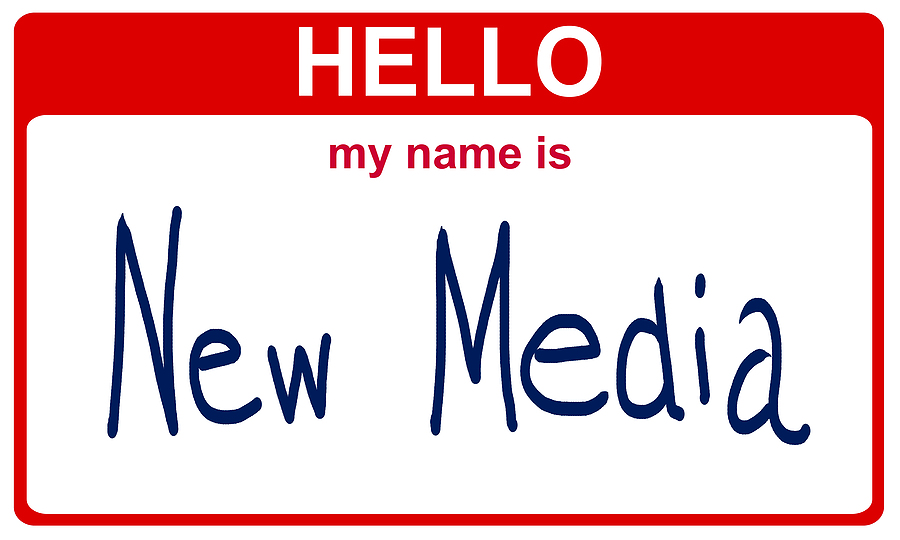 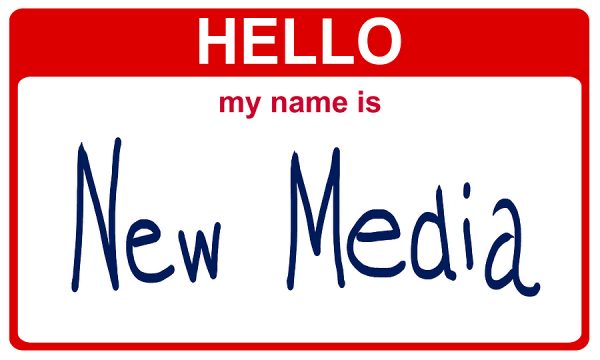 There is an old saying that used to apply to the news media, “If it bleeds it leads.”

In other words, the news media loves to sell sensationalism. Remember the cry on the streets back when the local newspaper was king?

“Extra! Extra! Read all about it!” That was what the newspaper man barked as he peddled his papers filled with the latest news “hot off of the presses.”

That is where the media got its name, you know…the press…it came from the idea of pressing type onto paper. The “print press” is almost dead, buried by social media and the instantaneous “publishing” of information on the net. Today’s newspaper carries yesterday’s news.

I thank God it is dying. Long live the First Amendment and the new media.

What is the “new media?” Why, it is nothing more than a smart phone with access to the internet. The recent events at the Bundy Ranch revealed the power of this new form of communication.

Mainstream media, as we know it, is on its last breath. The media, first and foremost, is a money-making operation. That is why it has such a great need for sensationalism. CNN devoted almost two solid weeks of round-the-clock-programming to the disappearance of Malaysian flight 370. Today, everything is “breaking news” even if it is “olds” rather than “news.”

Their polling showed that the American public was interested in the mystery so, in the interest of keeping their viewers, they turned the lost plane into a mini-series. Anybody and everybody who had a theory on what had happened kept the intrigue flourishing. Nothing in recent memory demonstrated how much ratings drive the “news.” Just curious, has anyone found the plane?

Compare that to the events at the Bundy Ranch where the entire story was kept alive by social media. The “lame stream” media was nowhere to be found, as lost as the Malaysian jet. Yet, Mom and Pop Americans, carrying nothing more than a cell-phone camera and an internet connection, drove the story the media chose to ignore.

Truth be told, if it had not been for the internet and cell phones many would have died at the Bundy Ranch. Remember Waco, Ruby Ridge, and other “government interventions?” They all ended badly and the controlled-media chose what to let the American people see.

Would Waco and Ruby Ridge have turned out differently if David Koresh and Randy Weaver had access to cell phones and the internet? We’ll never know. But we can be sure that the ability to by-pass the alphabet channels and broadcast to the world over the internet saved the lives of hundreds of patriotic Americans in the desert outside Las Vegas.

Can you imagine the story the government-media would have fed us if violence had broken out at the Bundy Ranch and the only information we received was what the government wanted us to know? Thank God for cell-phones and the internet.

Let’s face it folks. The idea of the media being a watchdog is dead. Today, they have all become lap-dogs, propagation arms of one form or another. The “alternative media” is now the real media. The “press” button has been replaced by the “post” button.

What we saw in Nevada was a perfect marriage of the First and Second Amendments working together to “secure the blessings of liberty to ourselves and our posterity.”

My friend Steve was on the fence at the Bundy Ranch. He locked arms with other patriots and, bearing weapons, showed up to stare down the BLM. Even though there was a media blackout, the images of armed-to-the-teeth military-style BLM “law-enforcement” personnel was broadcast to the world. Without the power of cell-phone images, those brave Americans would have been at the mercy of the government-media and the spin they chose to sell us.

Steve is convinced that had all media-access had been blocked the BLM would have fired on American citizens. What we are seeing is the application of the National Defense Authorization Act (NDAA), an un-constitutional law passed in 2011 which permits Federal forces to be used against “domestic terrorists.”

The “powers-that-be” were smart enough to understand the power of the video showing militarized police gunning down American citizens. Because they could not control the images in the ether-land, the BLM decided to withdraw and fight another day…in another place where they could completely control the narrative.

A man wiser than me once told me that the Second Amendment guarantees the free exercise of the First Amendment. Without their weapons, the “militia” would have been rounded up and shipped out in paddy wagons. Their ability to “bear arms” is the only thing that ensured their liberty and to “peaceably assemble and to petition the government for a redress of grievances.”

Isn’t it interesting that “domestic terrorists” are the exact words used by Sen. Harry Reid to describe the patriots at the Bundy Ranch. Someone once wrote, “One man’s terrorist is another man’s freedom fighter.” Terrorist is in the eye of the beholder.

A picture is worth a thousand words and it was the voice of pictures that disarmed the tyrannical BLM.

In today’s expanding Police-State environment, being armed with a cell phone can be just as powerful as an AR15. The First Amendment cannot survive without the support of the Second Amendment. That is one valuable lesson we learned at Bundy Ranch.