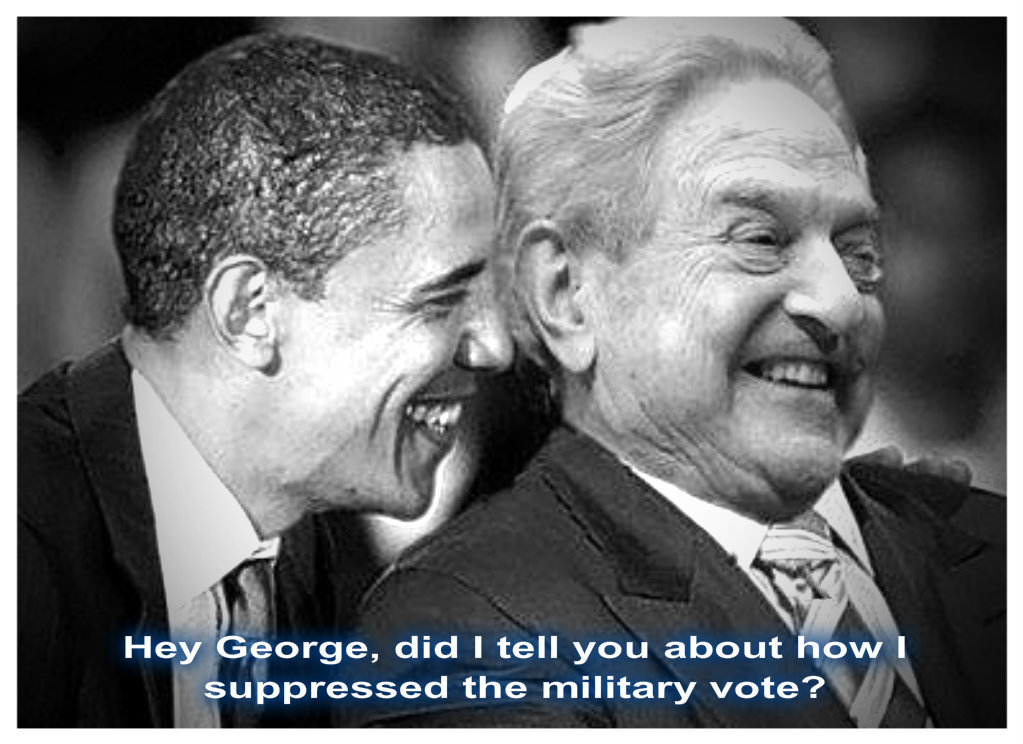 If it didn’t have such a strange name, perhaps it would be easier for us to understand. Usually, we think of the word “college” as referencing an institution of higher learning, complete with classrooms, campuses, co-eds, and sometimes football teams. But that isn’t the only use of the term “college.” It can also be defined as: “An organized association of persons having certain powers and rights, and performing certain duties or engaged in a particular pursuit.” Such is the case with the “Electoral College.”

The concept of the Electoral College dates back to the Constitution, Article II, Section 1: For the election of the president and vice president, “Each State shall appoint, in such Manner as the Legislature thereof may direct, a Number of Electors, equal to the whole Number of Senators and Representatives to which the State may be entitled.” As an example, my home state of Tennessee is entitled to eleven electoral members. Each member is entitled to one vote.

But aren’t we are a Democracy, which means that every qualified citizen has one vote, and every vote counts? Well, basically, no. We are a Constitutional Republic. That definition comes from no less an authority than Benjamin Franklin, who was asked by a Mrs. Powell of Philadelphia, “Well, Doctor, what have we got, a republic or a monarchy?” With no hesitation whatsoever, Franklin responded, “A republic, if you can keep it.”

So what’s the difference? If we were a true democracy, then the president and vice president would be elected by popular vote. So, what’s wrong with that? Well, the Founding Fathers firmly rejected a purely popular vote to elect the president, because they wanted to balance the power of the larger and smaller states. They realized that should our leaders be elected by popular vote, the major centers of population, such as we now have in New York, Miami, Chicago and Los Angeles, would rule, and the rest of the country would have no say in presidential elections.

There have only been four times out of 57 presidential elections when the president has been elected without a majority of the popular vote. The most recent was the year 2000 when Al Gore got the majority of the popular vote, but lost to George W. Bush, who got the majority of the electoral votes. Of course the Democrats claimed the election was stolen, but it was John F. Kennedy who expressed his support of the electoral college system with his statement, “Direct election would break down the federal system under which states entered the union, which provides a system of checks and balances to ensure that no area or group shall obtain too much power.”

The Electoral College system is coming under increasing assault by those who wish to attract and control the votes of minorities, and others, who are concentrated in the major population centers. Making its rounds among state legislative bodies is a concept termed the National Popular Vote (NPV) bill which encourages individual states to eliminate electoral college voting. Last month, New York governor Cuomo signed the agreement, and thus joined the heavily Democrat states of Hawaii, Illinois, Maryland, Massachusetts, New Jersey, Washington, Vermont, California, Rhode Island, and the District of Columbia in pledging to implement the NPV provisions.

As might be expected, Obama mentor George Soros, ever anxious to control everything he can get his hands on, is funding the NPV advocacy group, the Center for Voting and Democracy, and its Soros funded partner, Fair Vote. They were even able to get the Wall Street Journal to publish an article entitled “It’s Time to Junk the Electoral College,” written by Jonathan Soros, son of presidential buddy George.

So how do Mr. Soros and the NPV plan to eliminate the Electoral College? Wouldn’t that require an amendment to the Constitution, ratified by two-thirds of the states, etc.? Not if you can manipulate the wording of the Constitution in keeping with the Saul Alinsky Rules for Radicals #4: “Make opponents live up to their own book of rules. “You can kill them with this, for they can no more obey their own rules than the Christian church can live up to Christianity.”

The same Article II, Section 1 of the Constitution that gave us the Electoral College, also contained the seeds of its own destruction, when manipulated by ill-intending special interest groups, and their shyster lawyers.

The Article states, “Each State shall appoint, in such Manner as the Legislature thereof may direct. . .” And each of the eleven states signed up so far, will direct their 165 delegates not to vote for anybody. It takes 270 electoral votes to win. If the Soros-backed groups can get states with another 105 delegates to withhold their votes, then there would be an insufficient number to elect a candidate, and the whole procedure would collapse without the need for a Constitutional amendment. If this happens, voters in the majority of the states will be totally dis-enfranchised.

That’s why Dr. Franklin gave us a Republic, rather than a Democracy. And that’s why he wondered how long we would be able to keep it.