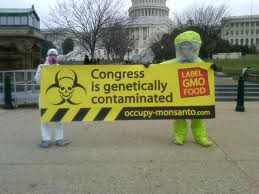 As the fight against genetically modified foods continues to intensify across the country, protesters like those involved in March Against Monsanto continue to march on.

Unfortunately, in a staunchly pro-Monsanto state like Missouri — home to Monsanto’s global headquarters — those protests just became a little more difficult to hold at the site itself.

Apparently Monsanto protesters have traditionally gathered on a large median on Olive Boulevard outside the Monsanto world headquarters complex at 800 N. Lindbergh Blvd in St. Louis to hold up signs and give out informational pamphlets.

Well, now the Creve Coeur City Council has unanimously voted 8-0 to try and stop that from happening. A new ordinance just passed by the city would reclassify medians as part of the road. This means that protesters who continue to try to protest at the same spot outside Monsanto that they always have would now be charged with a class C misdemeanor.

Susie Chasnoff, St. Louis organizer for “March Against Monsanto St. Louis,” said she feels the new rule is more about the flow of free speech than traffic.

“The police already have the legal authority to ensure safety on the median,” she said, “so I don’t think they needed an extra layer of law.” (source)

Millions of people took to the streets all over the world to march against the big agra giant and its genetically modified seeds and pesticides last year. The 2nd annual worldwide March Against Monsanto will be held on May 24th this year, so the council’s timing in passing the new ordinance is nothing short of impeccable.

The St. Louis march is one of dozens taking place across the globe on May 24, with activists calling for the permanent boycott of genetically modified organisms and other agri-chemicals. Chasnoff said the protests always had been peaceful, which is why she finds the new local ordinance disturbing.

“Our constitutional rights have been further and further minimized,” she said, “and I see this as another step in that process.” (source)

The city council has repeatedly said the decision was not related to free speech but because being on a median is a safety issue.

“We don’t want to prevent them from protesting,” Eidman told the Business Journal Monday. “We have the authority to police the medians, and it’s certainly constitutional.”

Then again, the police already had the authority to police medians without the council’s new ordinance.

No, there’s really no way to spin this as anything other than helping to chill free speech. 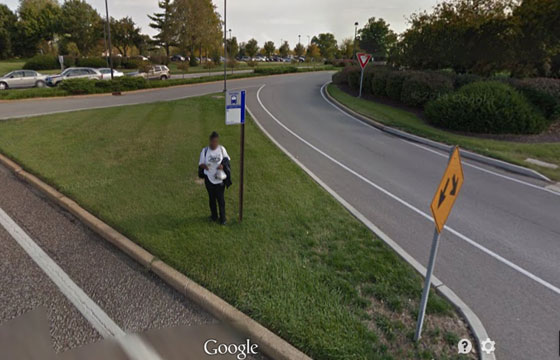 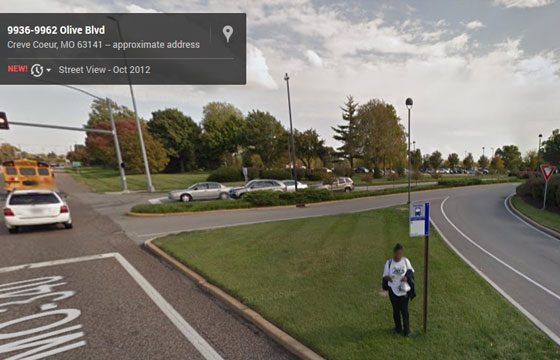 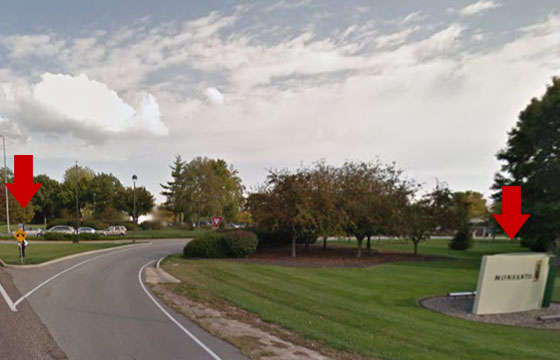 Guess when the cops show up at the protest, all the protesters can just pretend they are waiting for the bus.