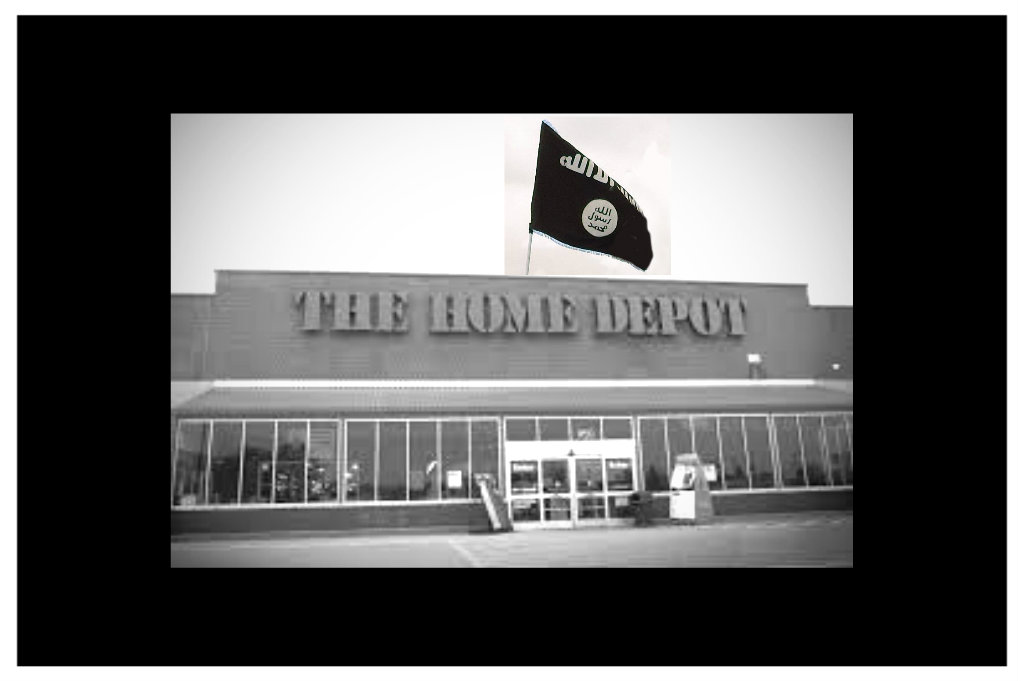 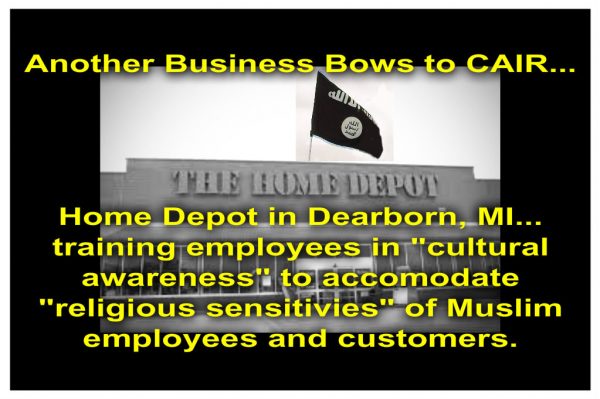 Do you know of any American business bending over backwards to please Christians?

Despite the fact that nearly 8 out of every 10 Americans are Christian?

In fact, these days we are more likely to find Americans businesses that do their best to offend Christians.

According to a website on Islam in Europe and North America, estimates of the percentage of Americans who are Muslim vary:

Even if we take the most generous estimate, CAIR’s, that still puts Muslims at 2.1% of the total U.S. population, which is miniscule when compared to the number and percentage of U.S. Christians. According to the American Religious Identification Survey (ARIS) (2008), the majority of U.S. adults — 76% — identified themselves as Christians.

And yet, that at most 2% of Americans who are Muslims manage to wield grossly disproportionate power and influence.

Amy Elizabeth reports for GOPTheDailyDose that on March 19, 2014, a Home Depot in Dearborn, Michigan, succumbed to the demands of CAIR and subjected its employees to “cultural awareness training” in order to accommodate the “’religious sensitivities’ of Muslim employees and customers,” and to “help corporate managers gain a better understanding of Muslims and Islam.”

Not just in Dearborn. CAIR Michigan says it also “has provided similar trainings in the past to other Home Depot locations in southeastern Michigan.”

CAIR even has a 19-page An Employer’s Guide to Islamic Religious Practices,with demands that are quite discriminatory to other religions. For example:

Amy Elizabeth points out these so-called Muslim “accommodations” are nothing more than forcing American businesses to comply with Islam’s sharia law, which is antithetical to the U.S. Constitution and U.S. laws.

Elizabeth rightly asks: In a world where Christians are being slaughtered by Muslims, how can any American, let alone an American corporation like Home Depot, bend over backward to accommodate the enemy?