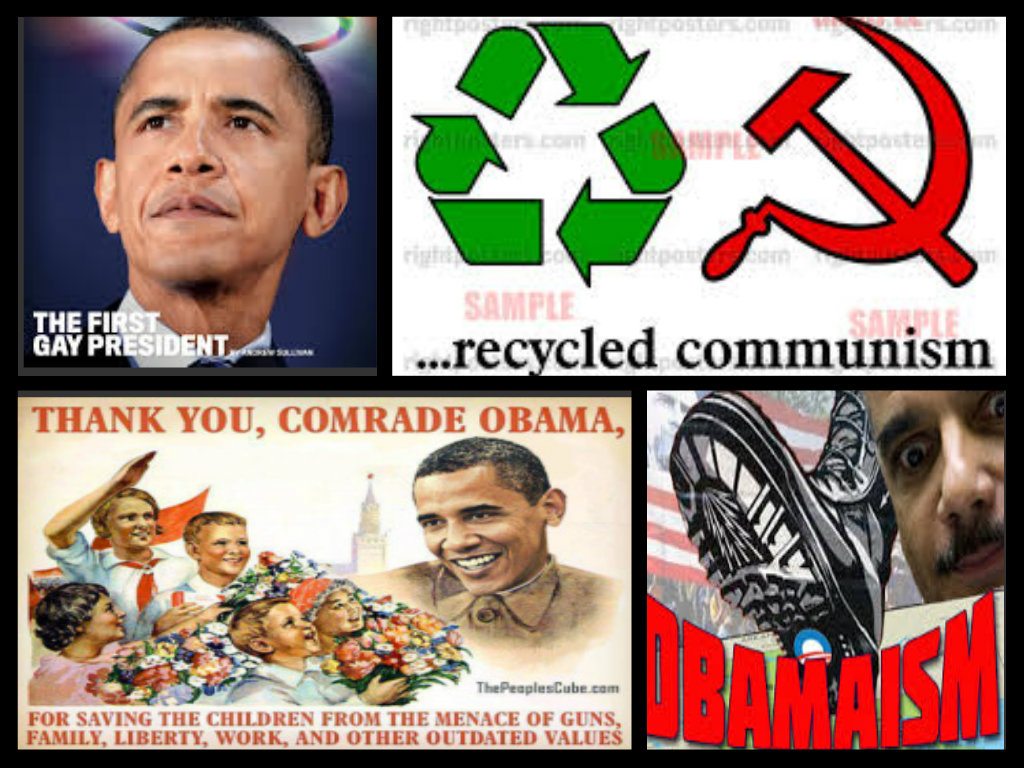 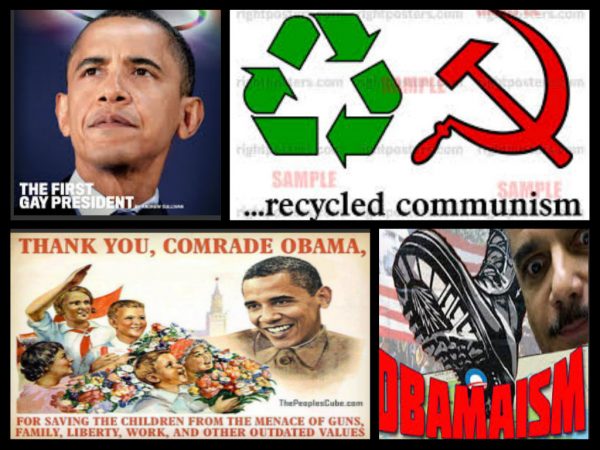 While going through my emails today, I noticed a particular one from Canada Free Press. There was an article by Jeff Crouere titled “Welcome to the Gay Re-Education Camp.” In this article, Mr. Crouere talks about politically correct liberals now being in charge of the NFL.

“It seems the politically correct liberals in charge of the NFL are admirers of communism. In Red China, Cambodia, Vietnam and other countries communist tyrants forced citizens into re-education camps to “enlighten” their subjects about the wonderful “benefits” of totalitarianism.

Those brutal examples of communist treachery should be relegated to the dustbin of history. Instead, in the supposedly free country of the United States, re-education camps are used to enlighten our citizens about the evils of racism, homophobia and sexism.

The latest incident occurred just this week with Dolphins safety Don Jones. He had the audacity to object to ESPN promoting sodomite football player Michael Sam and his boyfriend. The network hyped the 7th round selection of Sam by the St. Louis Rams and showed him kissing his boyfriend in celebration after the pick. Of course, the other 7th round selections were ignored by ESPN, who decided to focus on Sam only due to his sexual orientation.”

While I am not a fan of professional sports, because I believe that paying people tens of millions of dollars to play games that I played on the school yard just for fun and for the sake of good healthy competition is positively ludicrous; celebrating a player for his sexual choices is beyond asinine!  I thought players became famous for record setting accomplishments on the field and not for whom they take into their bedroom at night. Shame on the NFL for doing this!

This is yet another example of how far down the ladder of morality we have fallen in America.

But it doesn’t end there…not by a long-shot!

We are being forced into believing in man’s omnipotence and ultimate power in the universe. A classic example of that would be Global Warming. Man, according to environmentalists, has surpassed God for the top slot when it comes to the very planet that we live on. Whatever happened to “In God we trust”? Being raised as a Roman Catholic (a condition my Editor continuously tries to rescue me from), I was raised with the ultimate belief that God and His Son Jesus Christ, were whom we prayed to, gave our thanks to and put our faith in. But no, our society has fallen from divine worship to the belief that “Man” is now the greatest power in the universe. While I celebrate man’s accomplishments in science, technology and medicine, that’s where it ends for me. Liberals, Progressives, environmentalists and homosexuals want to change all that. They want you and me to worship at their altars and discard our old “outdated’ beliefs in a Supreme Being and come into their fold.

Sorry, but I simply can’t and won’t do that! That makes people like me (and you) a danger to them, because I (we), simply will not fall into line and blindly follow them. I am reminded of a similar situation, and it occurred in another country in Europe in the 1930’s. A man stood before his fellow citizens and declared that he was the Messiah; that for which they had been waiting – his name was Adolph Hitler. We all know how well that ended, don’t we? Over 60 million people were killed, which was over 2.5% of the world population.

Barack Hussein Obama Jr. has also declared this, he said that he would “fundamentally transform” this nation and he is doing that right before our very eyes. We watch while others of his ilk, like Harry Reid, turn what used to be the most august body of freedom- the U.S. Senate, into nothing more than a rubber stamp for a tyrant who believes in his own divinity.

Because I will not worship at these new altars, I am told that I’m bigoted, close-minded and intolerant; that people like me are standing in the way of “progress.” Forgive a simple old soldier like me for holding onto the belief that God is the one, whom we should pray to and not these evil men who set themselves up as demigods.

Politicians like Obama, Hilter, Stalin and Mao come along every generation or so. They set themselves up as gods on earth and wreak havoc on the planet every single time. One would think that we, as God fearing men and women, would have learned our lesson, right?

If this insanity isn’t stopped now, what kind of world will our grandchildren live in? Will there be such a thing as free speech, freedom of choice, or for that matter, any freedom at all? Right now in our public schools our children are being taught about the very things I named in the title of this article. They are systematically being brainwashed into believing that the government will take care of all their earthly needs and that free thinking and self-reliance are no longer part of the new order. They must give over their will to the new “god(s).” I shudder even to think of what the future holds if progressivism, environmentalism and homosexuality are allowed to flourish unabated. Rome was destroyed from within and was so weakened by decadence and corruption until the barbarian hordes finally slit her throat. Is that our future?

No, I will never worship at these new altars, and I pray to God that you are all with me.

Richard Anthony is a US Army veteran who served from 1975 to 1980. He was stationed in Frankfurt West Germany from 1976 to 1978 with the 3rd Armored Divisions 143rd Signal Battalion as a Tactical Telecommunications Center Specialist and was also with the 1st Cavalry Division 1st/12th Cav as a Combat Medic until discharge in 1980. He has been married for 20 years and has 3 sons. He’s also a very involved Tea Party activist.