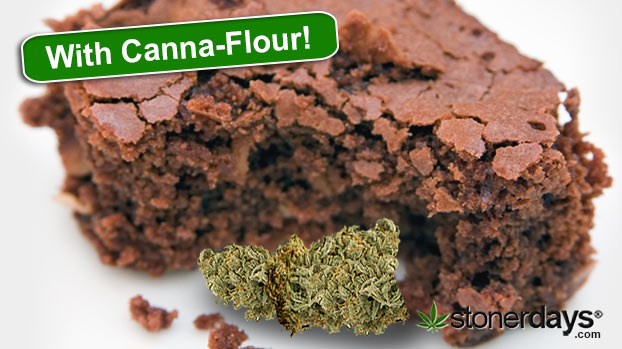 Land of the free.

It certainly has a nice ring to it.

However, in these United States of America we claim a very dubious distinction. Roughly 25% of the world’s prison population is incarcerated here and yet we are responsible for only about 5% of the total world population. Those numbers fail to add up to a sum that equals “land of the free.”

Jacob Lavoro of Round Rock, Texas could be facing a felony sentence of 5 years to life for baking and distributing marijuana brownies. According to KHON-2, the recipe includes hash oil.

Why is this significant?

This method of determining the final weight was enough to push the crime from a misdemeanor to a serious felony. Here is a news report from KHON-2:

I am not a big marijuana advocate, although I do think it should be legal. I don’t want to be around it anymore (former user) but I believe that people should have the choice. With that said, anyone who believes that this kid should spend a MINIMUM of 5 years in jail, or possibly much longer, over baking some pot brownies, is insane. This is one of many reasons for prison over-crowding in this country. Yet we go entirely overboard with the punishment at times.

We end up with 19-year-old kids, who made mistakes, turn into 24 year olds who have done hard time and become career criminals upon release. Prison changes people, and not normally in a good way.

Whether you believe in legalization or not, he did break the current law. Whether that law is constitutional is up for debate.

The biggest problem I see is that the potential punishment does not fit the crime.

Wake up America. We now live in one of the biggest police states that the world has ever seen. Years of propaganda made us believe in and cherish the concepts of freedom while they were stealing it away, right in front of our faces.