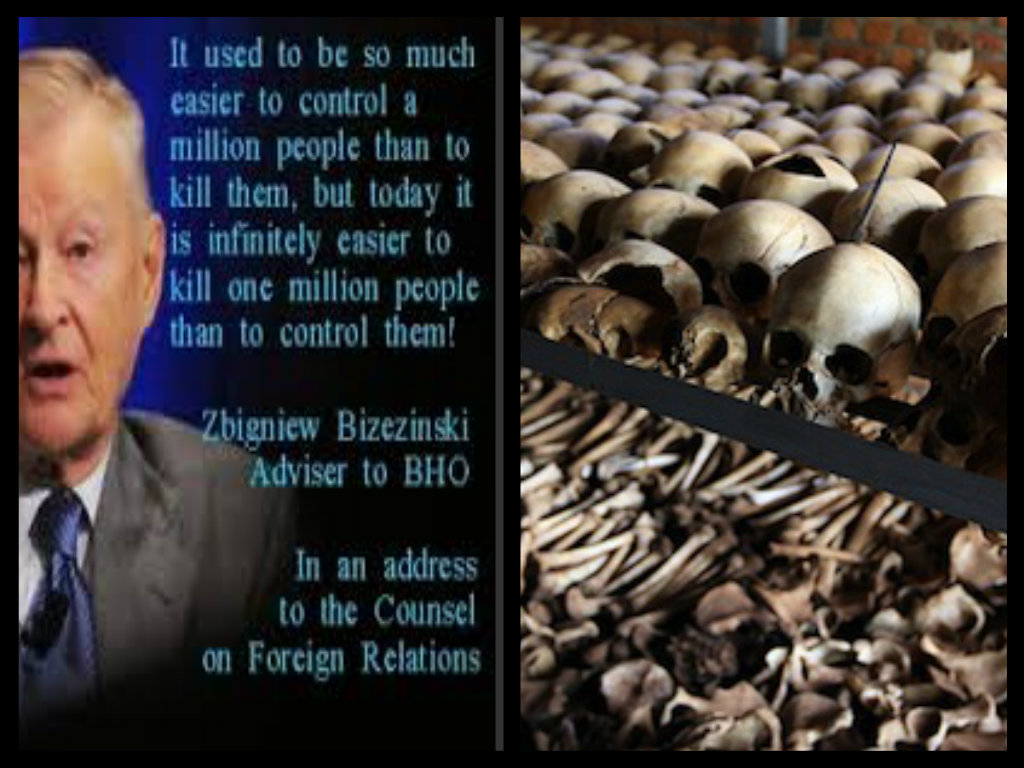 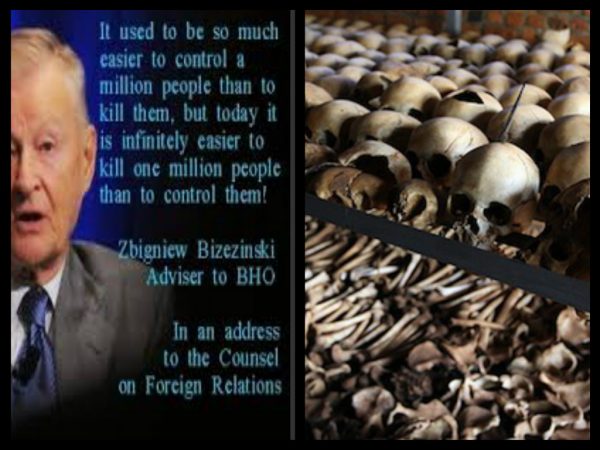 In the alternative media, we constantly hear the mantra that if we could only “wake up” enough Americans, we could stop the globalists in their tracks. and then we lament the fact that most of our fellow countrymen are dumber than a box of rocks. However, the worm may be turning and turning dramatically! There are six corporations which control 98% of the media and their media investments are taking a beating. Americans watch almost 35 hours of television per week. That is a lot of Pavlovian conditioning that is taking place as a result of television and the corporate controlled message coming out of the “boob tube”.

Our nation is inundated with an amazing amount of propaganda and a decidedly one-sided view of the world. Gone from the media are any alternative theories behind the 9/11 attacks. The JFK assassination conspiracy theories that were once dominant in the 1990′s have all but disappeared. Benghazi has been whitewashed by the mainstream media (e.g. Fox, CNN, MSNBC). Whatever happened to Fast and Furious?

The Alternative Media Is Having a Big Influence

In light of my recent series on state-sponsored pedophilia, I received over a combined 400 comments and emails which detailed more stories of CPS abuse and trafficking of children which is taking place all across this country. I had over 40 emails from mother’s who have been victimized in a manner similar to Monika Wesolowski, who had her child stolen and allegedly sex trafficked by the 2 gay fathers who now have custody of her son Dylan. Even a prominent reporter from World Net Daily reached out to me because she wants more information on child sex trafficking being conducted under the collective noses of various government agencies. Yet, we do not hear one word of these allegations in the MSM. Even a major watershed event, such as the Bundy Affair, received scant attention from the MSM as has the mounting death toll of patients under Obamacare.

The general public knows that something is terribly wrong with this country and its not being covered in the MSM and they are seeking answers. Returning veterans who have served in Afghanistan are returning home with stories of how American soldiers are providing protection for Afghan drug lords. Their neighbors and friends are wondering why these stories are not on the nightly news.  The American people are beginning to view the police with more distrust because of the rampant instances of police abuse taking place in this country.

Most Americans know Obama is a foreign national who cares nothing about the plight of the middle class. Obama’s anti-American policies and unwarranted EPA swat teams have alienated nearly all farmers and ranchers and their friends and families are wondering why the media is not covering these abuses.  As a result, farmers, ranchers, veterans and most of the middle class loathe this President and hold him in extreme contempt. Yet, if one was watching nothing but the MSM, they would think that Obama is the epitome of a loyal American doing his best to protect and defend the Constitution.

A growing number of Americans have awakened to the fact that this is not the case and are looking for “alternative” means to get their news. Once an obscure term, most average Americans have now heard of FEMA camps. Most Americans are aware of Fast and Furious despite the minuscule attention paid to this Watergate type of event by the MSM. The sheer number of disenfranchised groups have alerted the rest of us that we are not getting the full truth in the MSM. Most Americans have had some exposure to the alternative media and as a result, we are seeing a lot of Americans in flux in terms of what they now believe about their government.

The MSM Is Now the Dinosaur Media

According to a recently released Pew Research study, the number of prime time viewers for CNN, Fox and MSNBC  fell by a combined fell by11% last year. Eleven percent may not sound overwhelming, so allow me to rephrase this in another light. In 2013, over one in ten Americans stopped watching the corporate controlled media propaganda which serves to anesthetize and  lobotomize it viewers, listeners and readers from the realities of what is really taking place in this country. Here is the breakdown of the decline of the corporate controlled media empire:

Fox News has lost 6% of its primetime audience and this is the good news for the MSM.

MSNBC is down by a whopping 24%

Newspaper ad revenues are down by a third and major magazines are selling 20% less ad space in today’s advertising wars.

Sorry George Noory, Coast to Coast AM ratings are also in the toilet. Since Noory fired the more popular John B. Wells, Noory’s audience has caught on to the fact that the show and host fit into the corporate controlled category and they do not represent any semblance of true investigative journalism.

A recent Gallup survey found that an amazing 77% of Americans distrust mainstream media television and are turning to other sources for news and information. According to the Gallup Poll, only HMO’s, the banks and Congress have lower public trust ratings than the media. And would you care to guess who owns the banks, HMO’s and Congress? It is the same people who own the media. This fact tells me that an increasing number of Americans, whether they realize it or not, are rejecting the New World Order. These are the potential foot soldiers of tomorrow’s resistance.

The mainstream media (MSM) represents the controlling corporate interests in today’s media. The MSM controls an estimated 96-98% of all media outlets. Some of the major players are Gannett, who owns the top 50 newspapers, and Clear Channel Communications who owns approximately 1,300 radio stations. The major goal of the MSM is to propagandize the country by disguising the fact that Americans are now living in a fascist, corporate controlled and banker hijacked government, and as a result, the American middle class has become an endangered species.

The other media in this country is often referred to as the alternative media (AM). I despise this term. Since when is writing and broadcasting the truth and alternative endeavor? The term itself, the alternative media, marginalizes the movement. I prefer the term, the truthful media. However, by convention, I feel compelled to use the term, “alternative media” a little while longer. And what is the purpose of the alternative media? It’s overriding mission is to educate Americans as to the crimes being committed by corporate and government officials which are being covered up by the MSM.

The Yin and the Yang of Opportunity

Nature abhors a vacuum, so where will these disenfranchised MSM dropouts go for their news? The AM is growing by leaps and bounds. In fact the MSM is even admitting defeat. A meant-to-be-secret 96-page internal New York Times report, recently sent to top executives last month contains admissions that the MSM knows they are losing the information war. The newest version of the report describes a newsroom struggling to adjust to the digital world dominated by the MSM. The MSM cannot compete with the AM on its home turf, the Internet.

Ernie Hancock, the publisher of FreedomsPhoenix told me that 60% of younger adults are getting their news from digital sources and that number is sure to grow exponentially. This is the Yin of our truth movement. Globalist insider, Zbigniew Brzezinski, says that the much feared “global political awakening” is in full swing and it constitutes the biggest threat to the globalist domination of the planet. However, Brzezinski also stated, in a very prophetic manner, it is easier “to kill one million people than it is to control one million people”.  This is the Yang.

The globalists know they are losing the information war, but they are determined to not lose control and they are willing to sacrifice much of humanity to maintain control. This is why false flag events, martial law, bankster wars and genocide were invented. History shows that when the elite lose control of the propaganda machine martial law and genocide is the next stop. This is what we must be prepared for in the upcoming months.