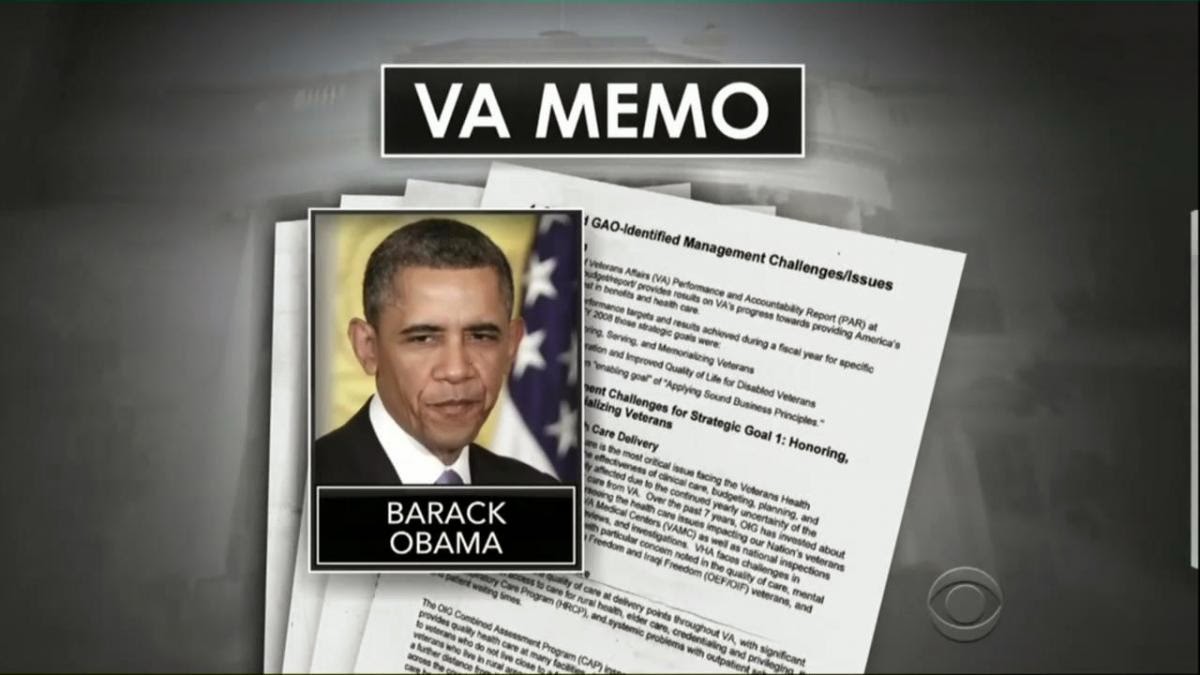 “I will tell you, I am disturbed by statements out of the White House that say that the president heard about this in the news,”

And so the responses from both sides of the aisle are starting to come in and all seem to zero in on the fact that in NO way could Barack HUSSEIN Obama have heard about the ongoing VA scandal for the first time on TV. Who does this lying, military defaming, veteran hating man think he’s fooling as he knew damn well about the problems over five years ago when in 2008, VA officials themselves told him and his transition team that the wait times being reported for its facilities were NOT to be trusted.

“This is not only a data integrity issue in which [Veterans Health Administration] reports unreliable performance data; it affects quality of care by delaying – and potentially denying – deserving veterans timely care,” were the exact words said by VA officials.

NOT to be trusted…denying veterans timely care…the VAs very own words and yet Barack HUSSEIN Obama both turned his back on and ignored the plight of those who wore the uniform of our country. 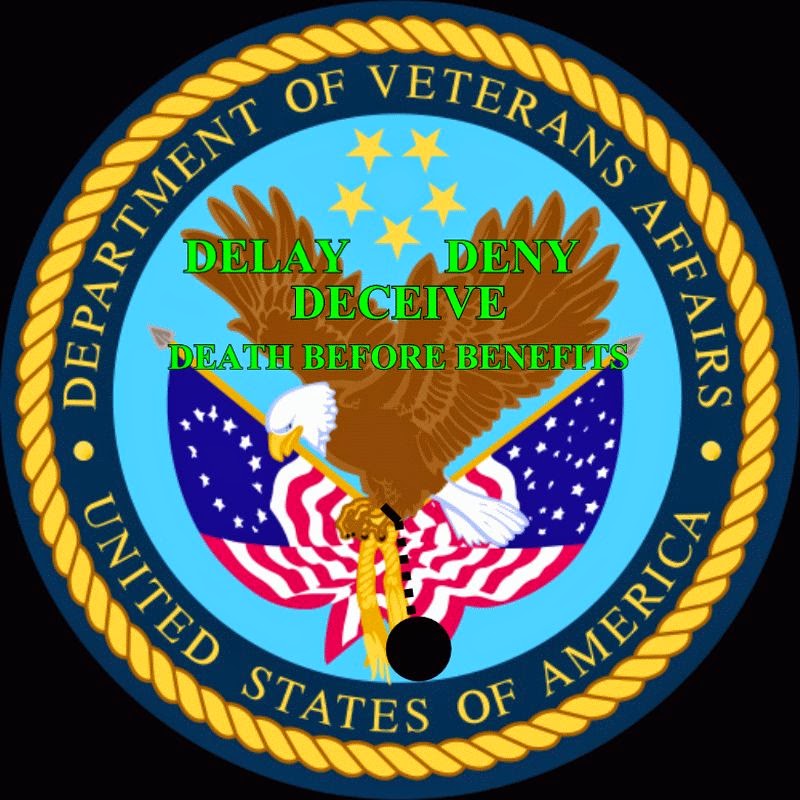 In fact, out of his own mouth, Obama said in 2008 that the “True test of our patriotism is how we treat our returning veterans” thus proving that his lackadaisical attitude towards our veterans as the scope of the scandal unfolds to be that he has NO patriotism for them…that he has NO patriotism for our beloved America…and that he could care less about those who shed their blood…who give their lives…to keep us all safe and free at home.

And a Commander-in-Chief who cares NOTHING for those under his command who have bravely served our country…be they currently fighting in harm’s way or now being veterans…should be immediately removed from his position of said command as if he cannot honor, respect, and fight for those who fight for us, then how can they ever respect him…they can’t and that’s the whole point.

So like every other scandal on this administrations watch, the Obama much overused excuse that “I heard it on the news” when this news first broke on cable television, will just NOT cut it anymore. The time has come…in fact it’s way overdue… for this man…the Commander-in-Chief of our armed forces (God how I hate saying that)…to take responsibility for the nightmare now unfolding at the VA…a nightmare resulting in over 100 deaths to date.

100 veteran’s deaths on American soil mean NOTHING to this man but kidnapped muslim girls in a foreign country has him up in arms calling for action…something is so very wrong with this picture.

And saying he’s “mad as hell” over the ‘supposed’ allegations, and that he “has confidence” in VA Secretary Eric Shinseki also means NOTHING for this man could NOT even say the words himself but had to have Carney spew them for him.

And thankfully some on the other side of the aisle are coming out…sort of…against the treatment of our veterans. Minority Whip Steny Hoyer, the number two Democrat in the House, at least called the VA scandal a “cover up” that was “outrageous” and “unacceptable.” But even with that there’s a caveat with those words as he added that he is “prepared to wait” for Rob Nabors… Obama’s choice selected to investigate the problem…to report back after conducting his own investigation before he recommends “any further action.”

So according to Democrats it’s okay that our vets continue to get sub-par care…if they even get care…until an Obama mouthpiece ‘officially’ says there’s a problem.

And it’s sad to say but the time frame for this abomination to be fully addressed could drag on as long as the Benghazi investigation has dragged on for the bureaucratic red tape that must be trudged through…the circling of the wagons around Obama…always seems to take priority over doing what’s right…especially when truths exposed might upset the Obama applecart.

So while the VA Inspector General drags out the investigation into whistle blower allegations that staff at the VA Medical Center in Phoenix, Arizona, manipulated wait time records for patients seeking care…manipulated them to make it seem like they were complying with set VA standards and guidelines including that patients receive care within two to four weeks…the House Committee on Veterans’ Affairs approved a subpoena to garner emails and other written documents from 27 officials, including Shinseki himself, that address the destruction or disappearance of an alternate and/or interim wait list at said Phoenix facility.

But this is but one facility in but one state…there are now similar allegations surfacing about VA facilities in 17 other states making this a scandal of unseen proportions as the very lives of our veterans are on the line while nary a word in person is said…NOT even a teleprompted word…from the man too busy fundamentally transforming our beloved America that he doesn’t have time to help or care about those who serve and did serve under his command.

And that my friends is a crime that must be addressed now…NO ifs, ands, or buts…

Diane Sori is the Editor at The Patriot Factor.